What Is to Come Has Already Arrived 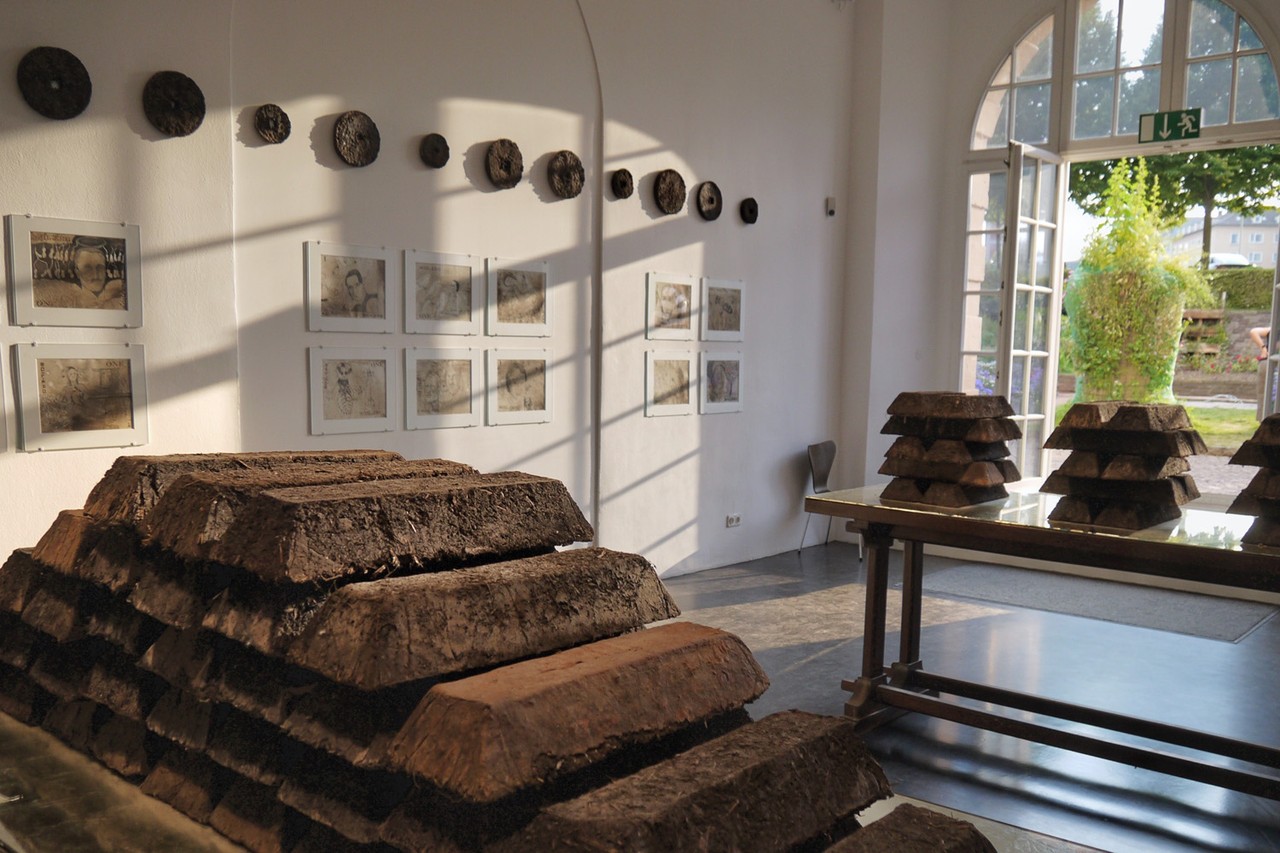 This project examines the circumstances of the present moment based on what we expect, hope for or intuit about the immediate future. The exhibition attempts to sketch possible channels of future progress which, though not necessarily opposed to the prevailing systems in contemporary societies, do present alternatives that herald the advent of a different civic status quo.

The show encompasses multiple disciplines, using videos, installations, paintings, drawings and photographs by twenty-odd international contemporary artists and collectives to reveal one of the potential faces of utopia in today's world. It is therefore essentially a showcase of proposals, though it is also liberally sprinkled with elements that encourage us to reconsider the ethos of modernity and how our notion of progress changed during the most frenetic years of activity in the past century.

The exhibition is divided into three closely interrelated sections. The first, Reactivating Utopia, addresses the possibility of imagining new utopias and utopian horizons, as opposed to the idea of an immovable reality delineated by neoliberalism, the consequence of which is the progressive emaciation of democracy. The second, entitled Modernity: A Work-in-Progress?, examines certain ideas derived from the legacy of modernity-some of which date back to the 1960s and 70s-that proposed different methods of development and coexistence for an immediate future, and investigates their possible relevance for the necessary resurgence of a transformative way of thinking.

In the third and final segment, The Future Is Already Here, phases chanted by the crowds and slogans repeated at mass gatherings and demonstrations, such as "They don't represent us" or "Yes, we can", encapsulate a radical malaise that has penetrated to the core of our society after years of suffering what has been called the first major crisis of globalization, revealing the fragility of nation-states and the inability of international government structures to prevent, mitigate or redirect its consequences other than by demanding sacrifices of ordinary citizens. The pieces included in this section use strategies of intervention and collaboration to instigate change through creative democratization.

What Is to Come Has Already Arrived is the second instalment of a project that began with the exhibition entitled Without Reality There Is No Utopia, which opened at the CAAC in 2011 and travelled to the Yerba Buena Center for the Arts in San Francisco, USA, in 2013.