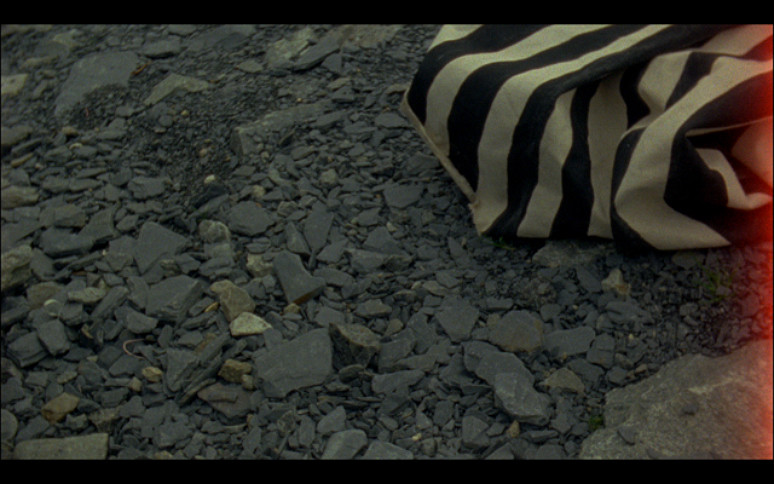 Lecture and presentation of the project with Beatrice Gibson, Will Holder and all the participants.

« Improvised dialogism and collective creation » lecture by Matthieu Saladin at 10:30 am and « If the Route: The Great Learning of London 2007, a film viewing, from Cardew’s original score, with Beatrice Gibson comes before the presentation of The Tiger’s Mind project.

Lecture in english.
Lunch at 12:30 pm thanks to confirm online resa@cacbretigny.com

« The Tigers Mind is a serialised publishing project, initiated by Beatrice Gibson and Will Holder, which employs a score of the same name written by British experimental composer Cornelius Cardew in 1967. A foray into narrative and character premised on Cardew's search for egalitarian modes of production, the score features six characters: the Mind, the Wind, the Circle, the Tree, the Tiger and Amy.
All of these interact according to the relationships outlined in the score's nursery rhyme-like structure. Departing from this improvisational framework, the project's intention is to simultaneously publish a book and a film. Employing the score for voices, a series of week long conversations have been set up at institutions across Europe and documented as printed matter. Working with a fixed group of artists with long term personal and practice-based relationships: Alex Waterman as the Tree, Jesse Ash as the Wind, John Tilbury as the Mind, Celine Condorelli as the Tiger, Will Holder as Amy and Beatrice Gibson as the Circle, the resulting transcripts document a group of friends and practitioners as they explore ideas around notation, interpretation, characterisation, fictionalisation, and tensions between the individual and the collective.
The first conversation took place at the Serpentine Gallery, London. The second was hosted and was co-produced by Künstlerhaus Stuttgart in November 2010, as part of Gibson’s Solo show, ‘The Tiger’s Mind’, and the third by Kunstverein (Amsterdam). The fourth conversation, hosted by CAC Bretigny shifts the focus away from the verbal into more pragmatic terrain, proposing the Tiger's Mind as a collective framework for a film's production, with The Tiger, The Mind, The Wind, The Tree invited to develop its varying components: soundtrack, set, script and public relations. The resulting film and book will be presented at The Showroom (London), Pavillon (Leeds) and CAC Brétigny in September 2012 ».


« Improvised dialogism and collective creation »
Lecture by Matthieu Saladin 10:30-11:30 am

The lecture intends to question the notions of « collective's creation » from the Mikhaïl Bakhtine's theory and taking into account the experience and engagement of "The Tiger's Mind's project".
Mikhaïl Bakhtine (b. 1895, Orel, Russia – d. 1975 Moscow, URSS), is a russian historian and theorician of litterature.

« If the Route » was a live performance based on “The Knowledge”, the infamous London cabbie navigation system and mnemonic device students must master in order to become licensed cabbies. A complex and fascinating mathematics of the everyday, “The Knowledge” involves learning 320 routes or runs mapped within a six-mile radius of Charing Cross. Playing on the title of “The Great Learning”, the well known score by Cardew. as it related to The Knowledge and its own system of learning, and borrowing from the methodology, structure and political intent of Cardew’s original score, The live performance of the ‘if the route’ was used the knowledge as the generative principle behind its composition and was developed with 10 students from Knowledge Point and four improvising string players.
In collaboration with musician Jamie McCarthy.
« If the Route: the Great Learning of London » was funded by Arts Council England.
www.cacbretigny.com