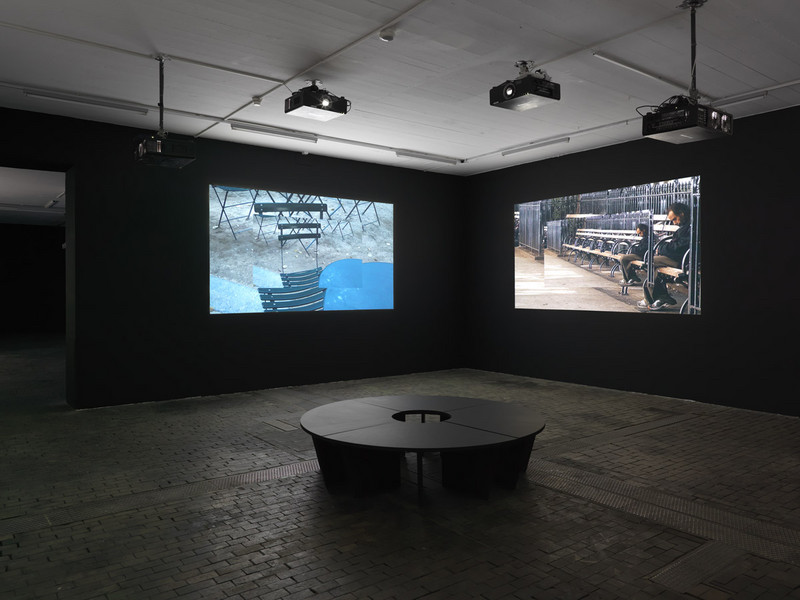 Ernie Gehr (1941, USA) is an experimental filmmaker closely associated with the Structural film movement of the 1970s. Among his most important works we can mention Serene Velocity (1970) and Side/Walk /Shuttle (1991). A self-taught artist, Gehr began making films in the 1960s and works since 2001 mainly with digital means, creating non-narrative works — sometimes jarring or disorientating, often meditative — that naturally raise questions about the physical world and human perception. Despite being presented in significant collections, for instance at the MoMA since 1970, his works have rarely been exposed in contemporary art institutions.