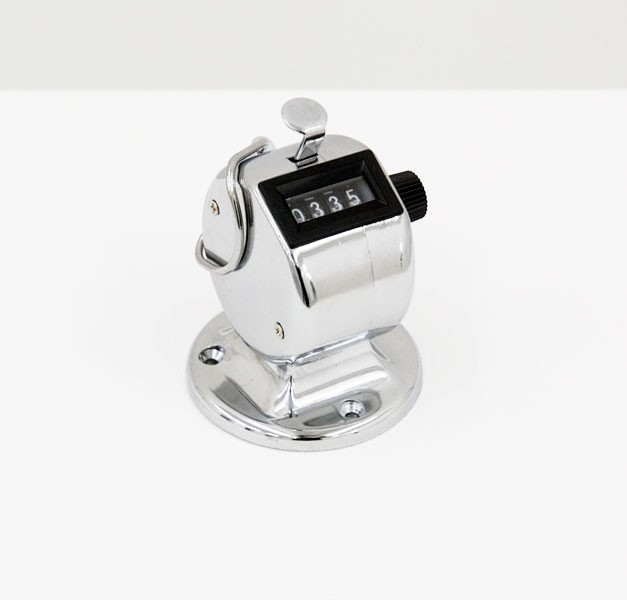 Goran Trbuljak has been active since the late 1960s, in the context of conceptual art and the so-called New Art Practice. While searching from the very beginning for alternative means of production and representation of the artwork, Trbuljak showed himself to be a sort of sophisticated, amused raider in the art world, and someone interested in sowing doubts and nurturing uncertainties regarding the art system rather than joining and being a part of it.

The exhibition in Geneva will feature highlights from all Trbuljak works of the last 50 years, encompassing paintings, frottages, monochromes and monograms, photographs, films, books and documentations of his street actions. These works underline the ability of his to humorously touch our inner chords that, which sets Trbuljak’s work apart from that of so many other artists who, at the turn of the sixties and seventies, worked on the dematerialization of the work of art, with conceptual practices involving the use of the word and performance. This exhibition will be presented in January 2019 at MAMbo - Museo d'Arte Moderna di Bologna, Italy.

A publication, with the working title “Not a Monograph” is currently being developed by the artist himself and Tevz Logar, in collaboration with the Centre d’Art Contemporain Genève; Gregor Podnar Gallery, Berlin; Snaporazverein, Zurich and Erste Foundation, Vienna. It will be published by Gurgur Editions (DUM) and will communicate a number of interests and important issues which have been the focus of Trbuljak’s complex artistic practice in the past 45 years. Via theoretical essays (by Ivana Bago, Andrea Bellini, Jerko Denegri, Christian Rattemeyer) and an interview (by Vit Havranek) the publication will address specific elements of Trbuljak’s work with a rich iconography, and present key developments Trbuljak’s practice.
www.centre.ch