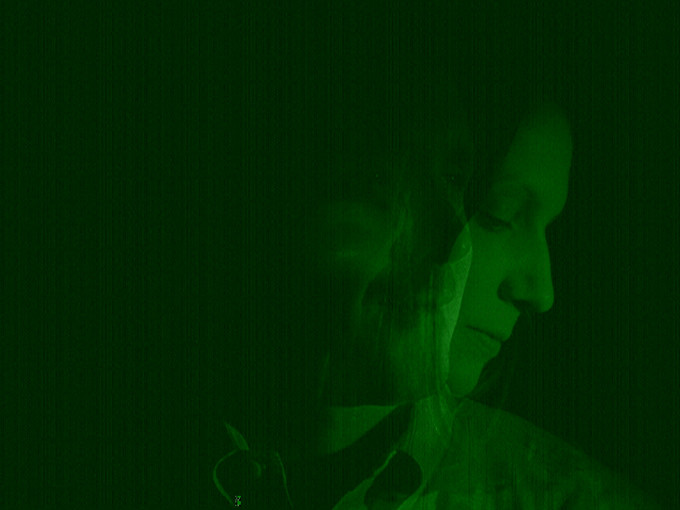 "La Jetée" ("The Jetty", 1962) opens with a still image of Orly airport, followed by this sentence, almost as seminal as Chris Marker's film itself: "This is the story of a man, marked by an image from his childhood". The exhibition LES MARQUES AVEUGLES takes Chris Marker's film as a point of departure, and researches the notion of time and memory, and more specifically the relationship between image and mark, traces, traumatism, in close connection with photography.

CURATORS' STATEMENT
≈≈≈≈≈≈≈≈≈≈≈≈ It may be that the act of remembering is indissociable from the composition, framing and mechanism itself of photography. "We photograph things in order to drive them from our minds" (Kafka); photography may substitute for memory, become a kind of archive of remembrance. But perhaps the heart of the problem rests a fortiori on the question of framing. Photography crystallizes a fragment of real, even if this "real" can be challenged at any time by the very nature of its photographic support, which is simply evidence of the failure to reproduce the object. However, this fragment seems no more significant than the elements outside its framework – those which, having concealed themselves from the image, address the imagination. How, then, can this dialectic between present and absent, tangible and immaterial, be envisaged when it is based on a paradox?

As with traumatism – A brutal event inscribed on the unconscious, traumatism can only be identified a posteriori, as memory, trace – what is not visible in photography is nonetheless present and essential. It is, moreover, just as fundamental to the medium of film, which not only illustrates symbolically this presence/absence in the mechanism of projection and the screen – serving as a mask – but also, in the way it functions, the simulation of movement that ensues from the difference between the images. It is concerned with what we see, but, even more, as in an antiportrait, with what is not shown, what we perceive. Absence, disappearance, the unconscious, repetition – all of these are deployed as strategies and mechanisms in the works on view.

The works – mainly in film format – presented in "Les marques aveugles" all develop a more or less direct and close relationship with photography. This link, whether intrinsic or accentuated, naturally adds the question of montage to those of photography and memory. As well as stoppage, repetition seems in this context to be the pivotal element of this mechanism, for it is repetition that, by restoring the possibility of what was, thereby, paradoxically, makes it possible anew (Agamben). Memory thus has the power to re-establish the different potentials of a past.
The project proposes a conceptual and formal journey along these lines of reflection, which are developed in the exhibition, a performance in January, and a series of screenings at the Grütli cinemas, allowing not only the range of the kind of works on show to be broadened, but also their formats and reception.