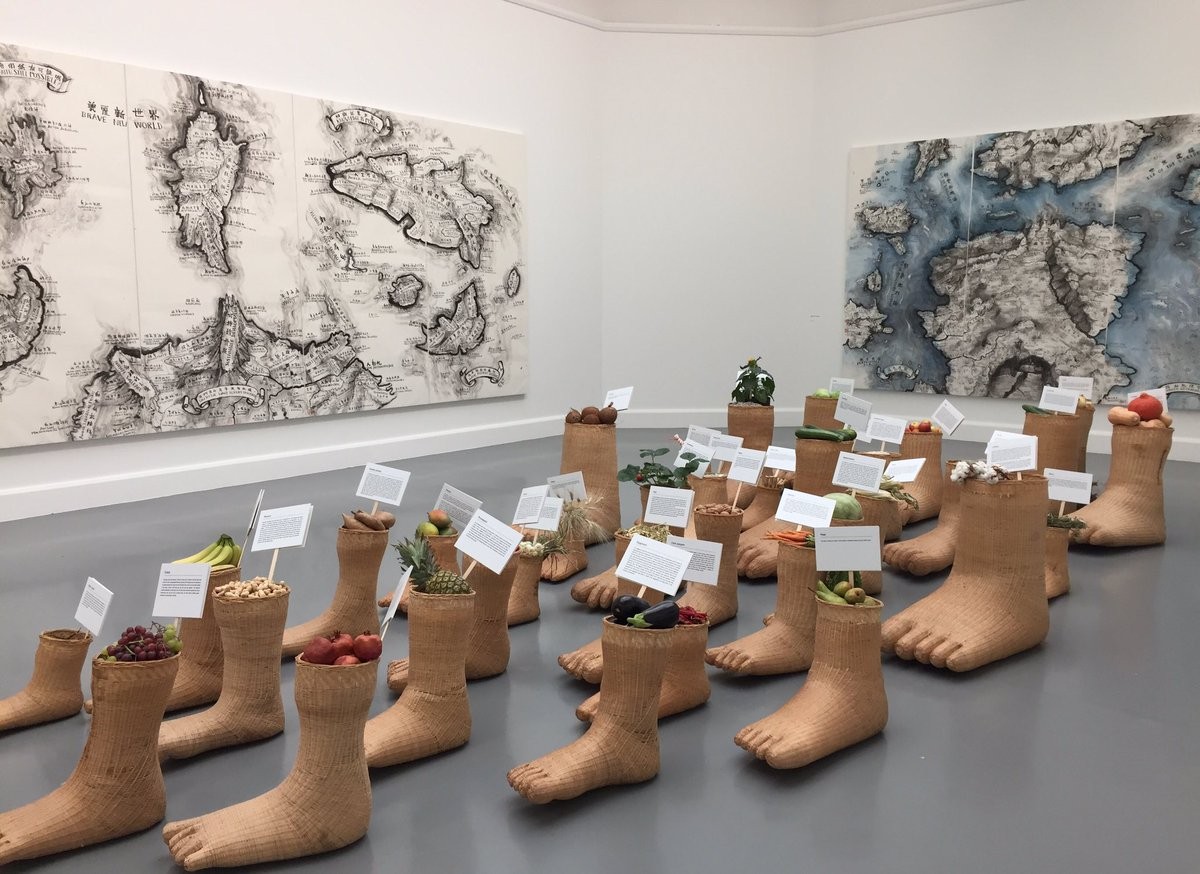 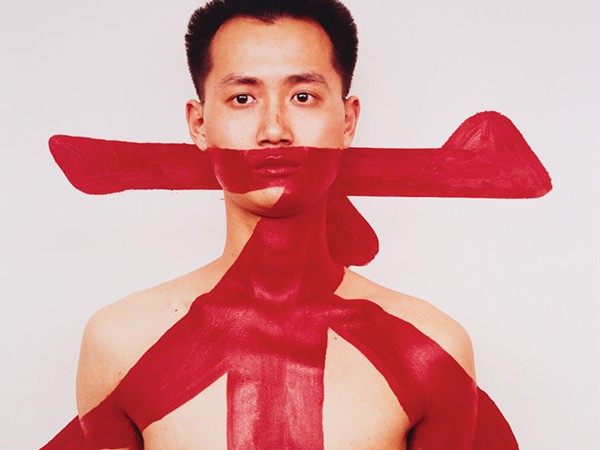 The Centre d'Art Contemporain Genève is happy to present Journeys without Arrivals, the first comprehensive overview of Qiu Zhijie, one of the most important Chinese artists of his generation.

The wide spectrum of Qiu Zhijie’s artworks—ranging in media and entangling different temporalities and geographies—unveils an intimate portrait of the artist as a polymath, whose artistic work is an integral part of a larger, holistic approach to life. Embracing the concept of Total Art, he demonstrates the role of art as a powerful engine for coming to terms with globalization in China and across the world.

Qiu Zhijie has experienced the rapid changes that Chinese society has undergone over the last decades as it has opened itself up to economic and cultural globalization. He draws on certain pictorial traditions, from calligraphy to handicraft techniques, and pushes them into the present, where, they are seen not as victims of a new age, but as systems of thinking that can account for what is happening today. It is in this context that he represents an ideal example of an artist as a go-between, whose broad ideas and engagements—as an artist, teacher and political activist—become strong, resolute and profound gestures/images of the contemporary world.

This exhibition aims at translating the work developed by Qiu Zhijie over the past three decades for the audience of the Centre d’Art Contemporain Genève by pinning down what is lost in translation and explaining how the culturally specific can eventually become culturally transcendent. As a self-curator and self-archivist, Qiu Zhijie has closely collaborated with the curatorial team in devising the display of his artworks in the space of the Centre, where his production is not presented chronologically or in media-based categorizations. The display is conceived instead as a sequence of themes that have never ceased to echo one another throughout his artistic practice.

This retrospective is a journey through Qiu Zhijie’s philosophic and artistic universe, but also a more private exploration of his figure, his convictions, his family. The entire show revolves, like a kaleidoscope, around several of the extraordinary maps that he has made over the course of three decades. A trained calligrapher, Qiu bases his creative practice on the creation of these vast maps, which he employs as a true tool of investigation. He is interested in the exploratory, deeply relational aspect of depicting a territory. Each place, each piece of architecture, each concept traced on his maps exists in relation to something else, and is thus conditioned by its location in space and time, and by its proximity to other similar or dissimilar things. Making maps is therefore a way of exploring and understanding reality, opening up every inch of terrain to a complex interaction. In some sense, the entire installation, which covers all three floors of the Centre d’Art Contemporain Genève, could be seen as a huge, threedimensional map, an atlas for the production of meaning. It invites viewers to rediscover their own map-making nature, in order to explore and better understand themselves and the world around them. This positive message of hope, this humanism based on the notion of personal emancipation, on faith in art and its ability to transform society, are the true gift this artist passes on to the public, both in the East and West.

Born in Fujian Province, P.R. China in 1969, Qiu Zhijie lives between Beijing and Hangzhou, dividing his time between his artistic production, curatorial projects and academic roles as Professor and Dean of the School of Experimental Art (CAFA), and Professor at the Academy of Fine Arts in Hangzhou. In 1993 Qiu Zhijie was the
youngest artist featured in the seminal exhibition China’s New Art Post-1989, the first major collection of Chinese experimental art displayed outside of the country. Since then his work has been extensively exhibited within and outside China.