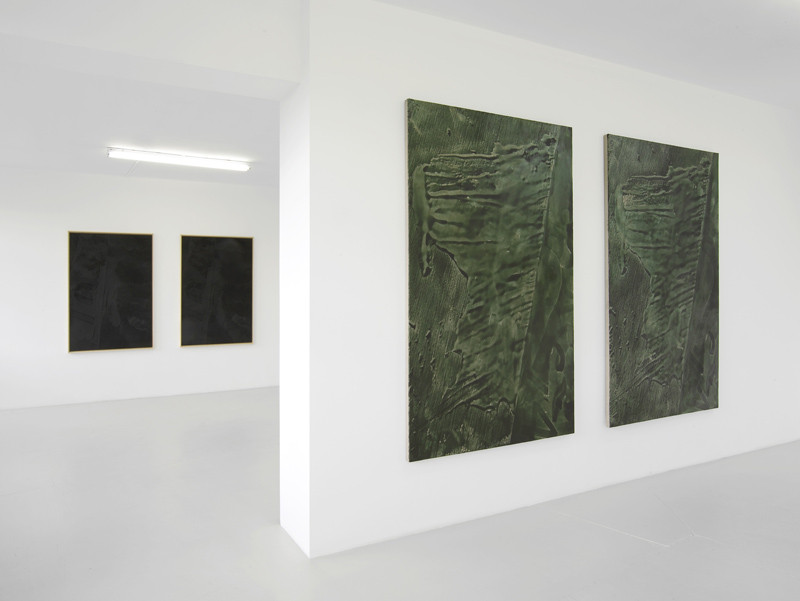 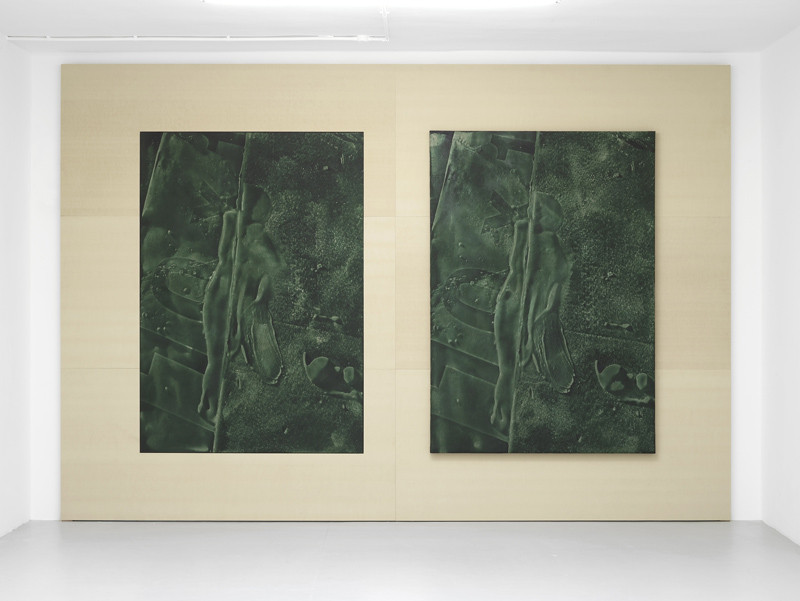 “I was digging through a forum for machine operators and sign makers. Most of the threads had predictable subjects – surface finishing techniques, prototyping and modeling, etc. – but then I stumbled on a post under the subject accidental cryogenics. I figured it was spam, but there was a post inside. My phone died as I was reading it – but I had already copied part of the text. When I tried to find the post again later it had been removed. It read:

... I was alive, I think, but I had become strangely inert. A certain numbness was coming over me. It was as though I had passed through some kind
of screen. It wasn’t necessarily horrible. It didn’t feel like a nightmare. It was just blank, desensitized, anesthetized. I was thankful almost. So much
of the disharmony of my everyday existence was fading. I must have looked dead or frozen, but my heart was beating. I felt connected to everything.
My nervous system extended infinitely. I no longer slept. I no longer ate. No more pain. I was disassociated from the earth, but I had connected to a
kind of pure mathematics. I became infinitely replicable. I could be anywhere, but I remained present. I was less fragile, less transient, more abstract.
I could survive anything. I was sure this thing-like existence would last... The text struck me as an allegory. More importantly, I realized it could be a
working method.”

Campoli Presti is pleased to present Daniel Lefcourt’s fourth solo exhibition with the gallery. Cast comprises large relief paintings on canvas and panel within a modified exhibition framework. All of the works are structured around a set of oppositions between: image and object, directness and mediation, simulated and real.

Through the exploration of these themes Lefcourt has developed a complex set of procedures to create the paintings. His techniques use aspects of photography, computer modeling, digital fabrication, and sculptural casting. All of the works in the exhibition are derived from improvised chance procedures performed under the macro-lens of a digital camera. The minute movements of paint, dust, and debris are then recreated as low relief 3-dimensional computer models. The model is then enlarged and carved into foam molds using computer-aided machining. Finally, paint is brushed in to the mold, allowed to dry, peeled up and adhered to canvas.

Similarly, the works on panel use computer-aided machining, except here the image is carved directly into fiberboard. Lefcourt’s expertise in machine operation allows him to design and modify the specific tool-path with which each work is carved. The works are then meticulously finished either with transparent resin, or a combination of graphite and polyurethane that serves to articulate the minute details of the surface.

Lefcourt’s work reflects on contemporary digital image production while negotiating the reality of material procedures. He is interested in the moment in which the virtual, the simulated confronts the physical reality of the image. This interest extends into the language of framing and exhibition architecture, the pine frames and fiberboard walls address conventions of display, testing the relation between model, simulation and the material object.

Daniel Lefcourt lives and works in New York. His work has been featured in numerous exhibitions including MoMA P.S.1; the Sculpture Center, Long Island; ICA Philadelphia; de Young Museum, San Francisco; Malmö Konstmuseum and Kunst-Werke Berlin. In 2013 the Dia Art Foundation commissioned a web project by the artist. He received his MFA from Columbia University and is a member of the faculty of Rhode Island School of Design.
www.campolipresti.com