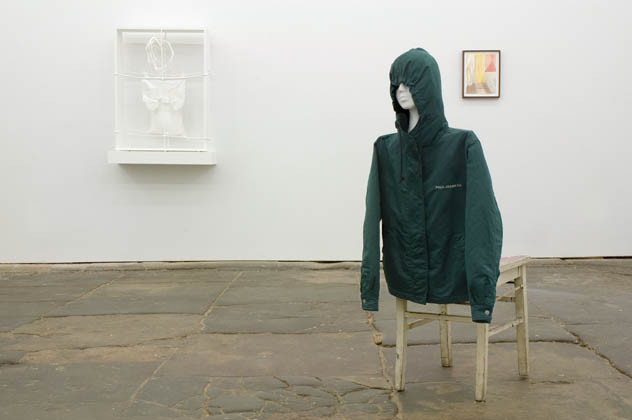 If there be any analogy between his Life on earth and that of the frailest plant or shell-fish, as now seen in the light of science, he must still be in his earliest and most helpless infancy. In vain speak of Antiquity in his history ; for all his present records are as a day, an hour, a moment, in the unimaginable immensity of duration which seems to await the globe and its inhabitants. In the sight of our distant descendants, successive eras of the brief span which we call History will melt into one; and as to present vision stars far asunder seem near together, so Nimrod and Sesostris, Alexander and Caesar, Tamerlane and Napoleon, will seem to be contemporaries. Nor is it any exaggeration to suppose that in the unborn ages, illumined by a tuth now, alas ! too dimly perceived, the class of warriors and conquerors, of which these are signal types, will become extinct, ̃ like the gigantic land reptiles and monster crocodileans belonging to a departed period of zoological hi! story.

-From Charles Sumner “The Law of Human Progress” 1848
www.canadanewyork.com