Journey to the Center of Uranus 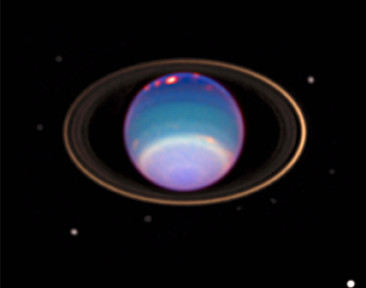 JOURNEY TO THE CENTER OF URANUS

Uranus: (Latin from Greek ouranus, heaven or sky) In astronamy one of the primary planets. It is about 1,754,000,000 miles from the sun. About 33,000 miles in diameter and it's period of revolution around the sun is nearly 84 of our years.

In Greek mythology Uranus is the son of Gaea, the earth, and Cyclops, the father of the Titans.

Canada is proud to present a group show that reaches beyond the bounds of earth and its heavens. Returning from the core, these cosmonauts bear gifts of beauty and obscurity, of sense and absurdity. What is collected to show are relics, visions and systems of mystery, ad hoc codes, cybernetic signs and/or bionic research equipment.

The investigations range form the most basic physical expressions to the most abstract meanderings. Political herstories, unpopular psychologies, and the impact of 911 and 420 combine to create works teetering between space and time. The work at Canada carries the courage and inspiration of those willing to fly through the rings of Uranus on route to the center of the solar system's coldest gassy giant. It is our privilege and pleasure to share these discoveries with you.