ELECTRO-PYTHAGORUS (a portrait of Martin Bartlett) 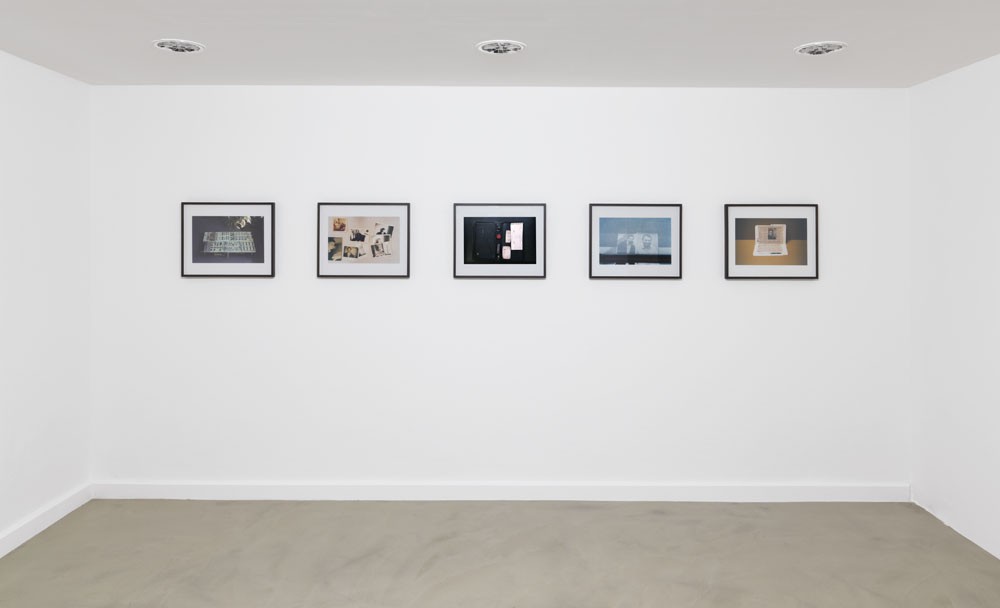 Capitain Petzel is pleased to announce the first solo exhibition of artist, filmmaker and musician Luke Fowler entitled »Electro-Pythagorus (a portrait of Martin Bartlett),« at the Berlin gallery, running from February 17 to April 14, 2018. His show will be on view in the lower exhibition space. At the same time Karla Black is presenting her second solo exhibition at the gallery. Her show is taking place on the ground floor of the gallery’s glass encased exhibition space.

Luke Fowler ́s exhibition at Capitain Petzel features the film »Electro-Pythagorus (a portrait of Martin Bartlett),« completed in 2017, and a series of photographs about the electronic music composer Martin Bartlett (1939-1993). Bartlett, who conducted pioneering experiments with computers in the 1970s and 1980s, made an important and original contribution to the development of live electronic music, devising elegant and open interactions for instrumental performers and computer-controlled synthesizer. Despite his prolific and significant career of experimentation and collaboration his work remains little known.

Fowler traces Bartlett’s personal and professional life by exploring the legacy of his musical experimentation and his influence on musicians today. Using archival footage and audio recordings of Bartlett from various sources, Fowler interweaves these with his own 16mm footage, filmed in and around the archives that hold Bartlett’s recordings and personal effects at The Western Front, a multi-disciplinary artist-run space co-founded by Bartlett in Vancouver, Canada. Bartlett died in 1993 of AIDS-related causes.

Luke Fowler (born 1978 in Glasgow, UK) lives and works in Glasgow. He was nominated for The Turner Prize in 2012. His work has been included in numerous international exhibitions and screenings.

On the occasion of the opening of this exhibition Luke Fowler will perform an exclusive concert with the musicians Carl Ludwig Hübsch and Biliana Voutchkova on February 17, 2018 at Kosmetiksalon Babette, Karl-Marx-Allee 36 in Berlin-Mitte.
www.capitainpetzel.de