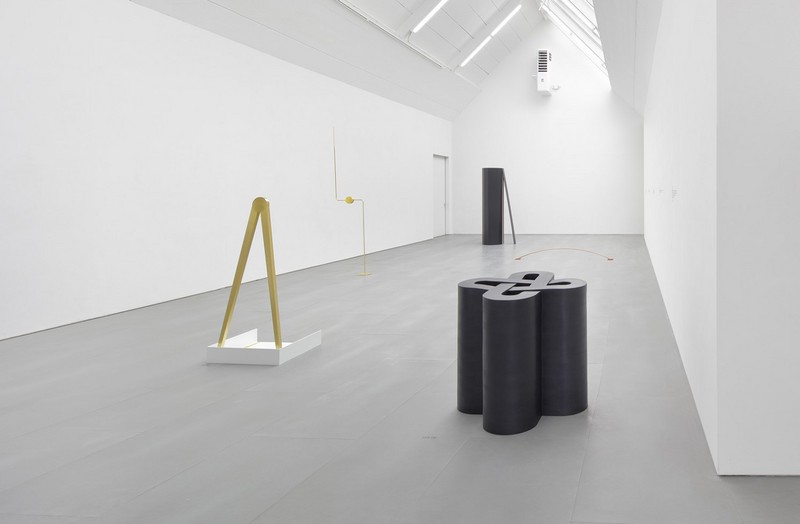 For her first exhibition with carlier | gebauer, Iman Issa will present recent works from her ongoing series Heritage Studies. Begun in 2015, the series derives its name from a field of academic and applied inquiry that relates to the understanding and use of history. Rather than proposing a stable reading of history, heritage studies instead examine dynamic sets of relationships—between cultures, sites, and artifacts—to articulate their relevance today.

A historic artifact that Issa feels has a particular resonance and communicative ability in the present provides the basis for each work in the series. The accompanying caption describes the material, dates, and dimensions of the original artifact, as well as the museum collection that holds it. The dual structure of the work—which proposes an interplay between object and text—resists categorical stability in favor of an open interpretive framework. Thus Issa’s Heritage Studies are neither formal abstractions, nor “pared-down citations of reality,“ but attempts to communicate the act of perceiving the original objects and the relevance that they might hold for the present. “What do these new elements share with their sources if it is not the material, color, appearance, or shape?,“ Issa asks, “...they share a speech act. They are addressing or saying something similar to each other, and it is perhaps through doing that that they become the ‚same.“