Struggling With Words That Count 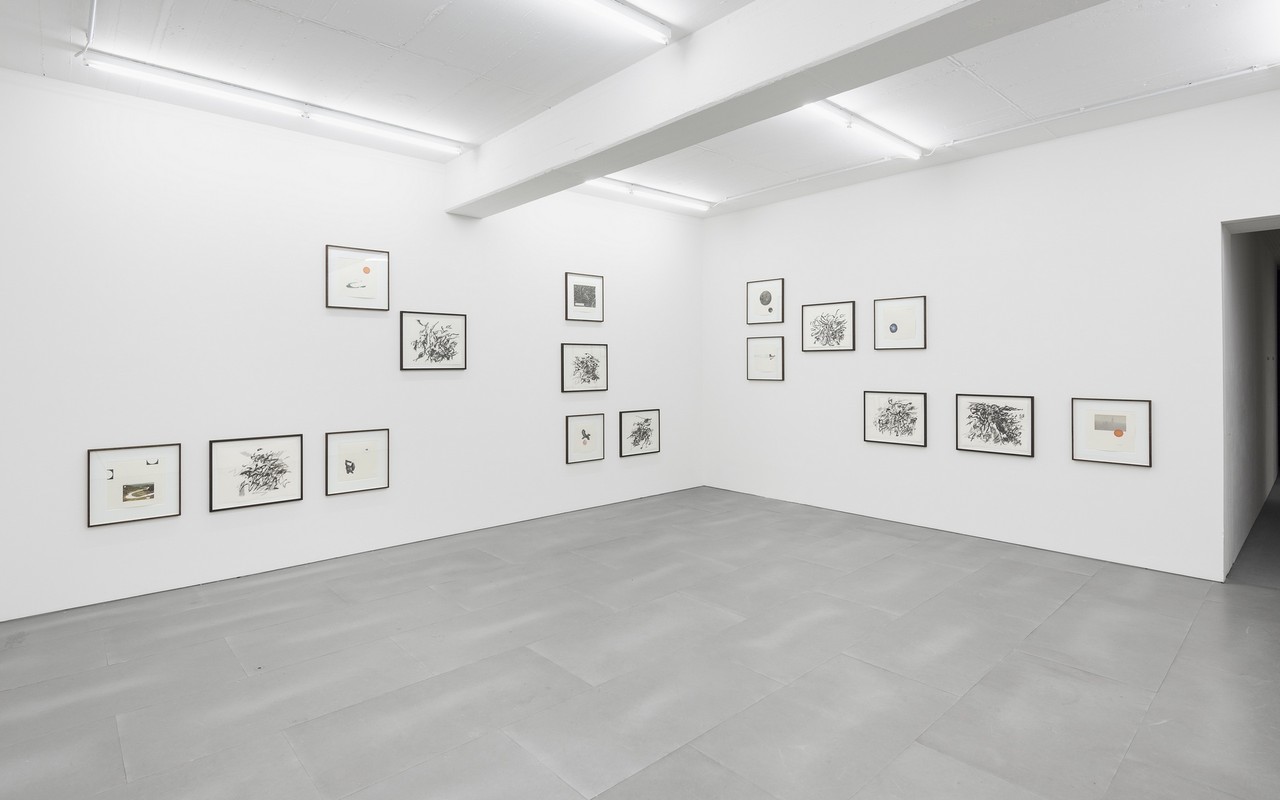 Julie Mehretu and Jessica Rankin are both artists with distinct and highly personal approaches to abstraction. Julie Mehretu is best known for largescale, gestural paintings. Her work conveys a compression of time, space, and place and a collapse of art historical references. Known for a deep political and social engagement, her dynamic compositions have been lauded for their capacity to convey the energy, chaos and urgency of our globalized world. Mehretu’s recent work has delved further into the liminal „third space,“ offering a more personal, contemplative, and pared down response to our contemporary moment. Rankin’s expansive maps of landscapes dotted with codes, signs, and symbols refer to the processes of memory, intuition, and interpretation. Mountain ranges, constellations, thermodynamic readings, lines of stream-of-consciousness text, and neurological signals morph, merge, and stretch across her embroideries and works on paper. The night sky holds a special relevance in Rankin’s recent practice where her works often reference the celestial constellations of specific days. By focusing on a discreet, private moment and connecting it to the universality of the night sky, she places the personal within a broader macro-relationship to time and space.

Struggling With Words That Count plays with the boundaries of abstract art and the momentum that occurs when lines, colours and surfaces come to depict, once again, a reality or an experience. While Mehretu primarily uses the metropolitan dynamic, Rankin reworks the typical compositions of geographical and astronomical maps into lively organisms.