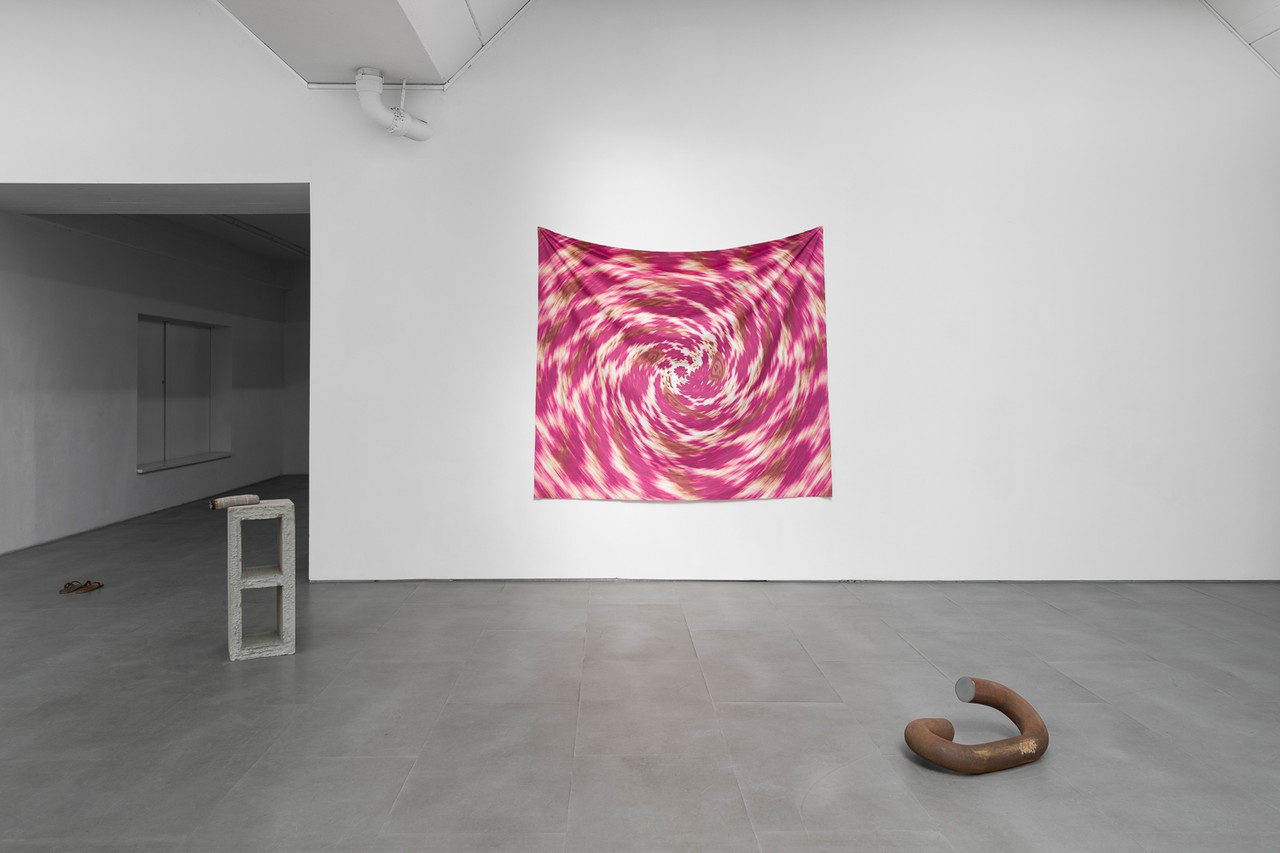 François transforms seemingly uncomplicated objects and materials, or traces of past events, into deeply resonant carriers of meaning. His sculptures can be seen as explorations of cause and effect, and the ways in which simple gestures can change the status of an object or have important consequences.

Une Hétérotopie presents new video installations and a series of related sculptural works. The exhibition derives its title from Michel Foucault’s notion of the heterotopia: a space of otherness that is both physical and mental. Such places, which function as counter-sites that simultaneously represent, contest, and invert other real sites within a culture are “capable of juxtaposing in a single real place several spaces, several sites that are in themselves incompatible.” Various echoes and mirroring ripple throughout the exhibition. Like a game of hide-and-seek, a small reference that appears in one work will be transformed in another, just as the countless catalog envelopes that line labyrinthine rows of metal shelves in one of the channels of François’ new video installation appears again in sculptural form as an outsized golden envelope. The four-channel video installation juxtaposes footage François shot in locations ranging from Rajasthan to Rotterdam. The incidental sounds in each of these locations spill into one another: the propulsive drumming and Shehnai music that provides the soundtrack for a swirling dancer in India, traffic sounds and the occasional car alarm that punctuate the intense concentration of a man balancing a soccer ball on a busy street, or birds chirping as a man readies his oxen to plow a field in Mysore. Objects that appear in the video—a dancer’s dress, a cigarette, a piece of stone, or a flip-flop—materialize again in other spaces of the exhibition.

In Une Hétérotopie, François enacts a series of physical, conceptual, and perceptual displacements to create latent spaces of possibility, like a room within a room that functions as a nexus of material transformation. A series of quotidian objects reside in this dingy space, like a deflated soccer ball, a prison door taken off its hinges, and various piles of ashes or smoldering bits of debris. While the precise function of such a space doesn’t readily reveal itself, different orders of relations and social codes intersect in the multivalent objects it contains: leisure, power, creativity, and destruction.