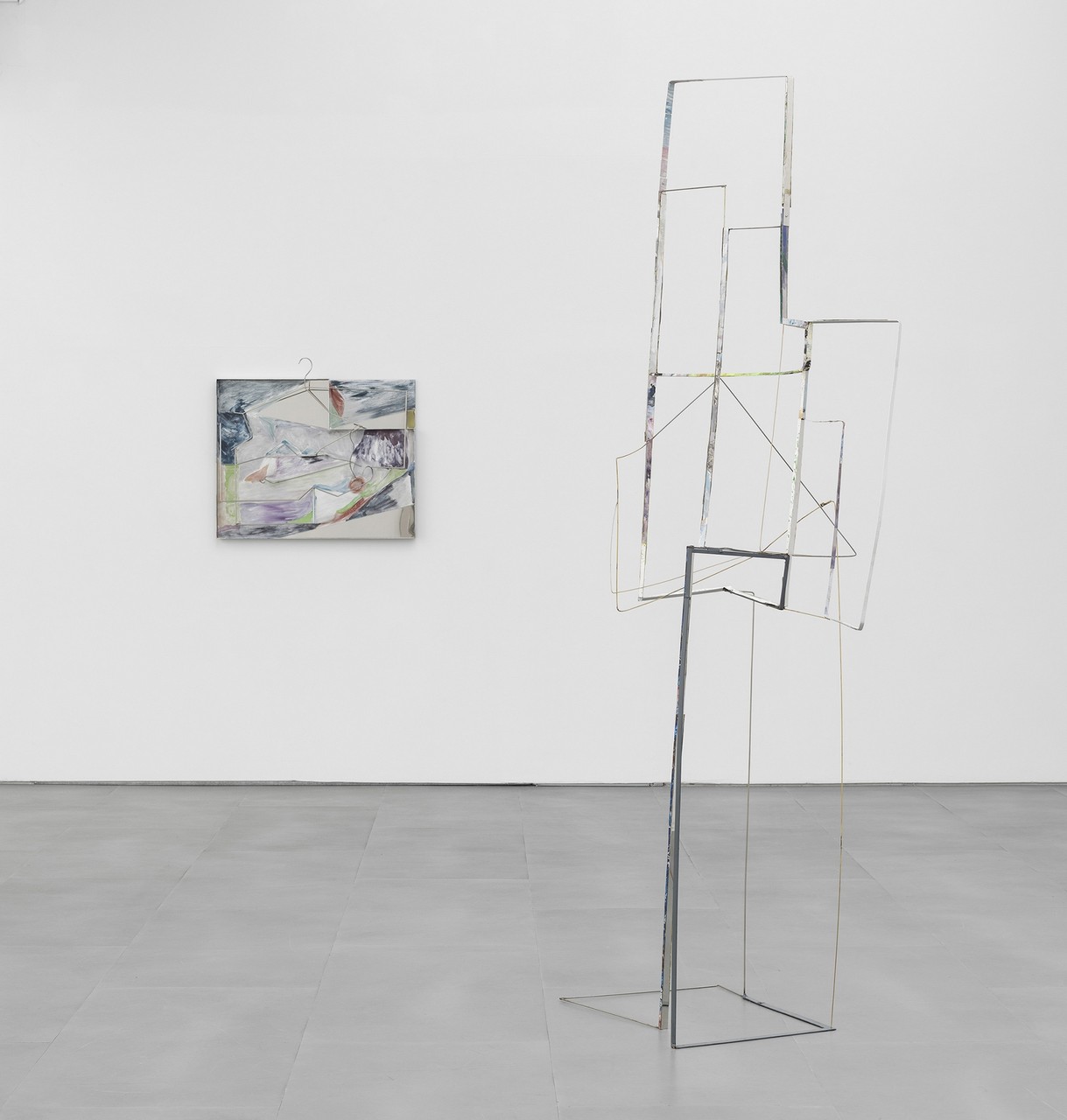 carlier | gebauer is pleased to announce a solo exhibition of works from 2009 to 2016 by British artist Sara Barker. Hard Ground will be her third solo exhibition with the gallery. Barker’s work exists in the liminal space between media. Occupying the interstices between sculpture, drawing, and painting, her recent work draws upon influences as varied as the pointillism of Paul Klee and the prints of Japanese ukiyo-e master Utagawa Hiroshige.

Originally trained as a painter, Barker evinces tremendous sensitivity to the qualities of each of the disciplines that her work draws upon, revealing hidden perspectives and dimensions. Her practice has been marked by an ongoing interest in the boundaries of a room or personal space, both those encountered in real life and those encountered in literature. Literature and poetry often serves as a starting point for her work, in particular authors like Virginia Woolf, Gertrude Stein, Doris Lessing, Helen Cixous, and Amy Lowell. Drawn to the notion of the psychological interior or threshold, among other motifs, Barker has described the role writing plays in her practice as a “pool to dip into”.

Barker’s recent body of work marks a shift in how the artist approaches space. While she retains her ongoing engagement with questions of memory and the individual nature of perception, the forms used to express these notions are malleable, continually morphing and evolving. Barker’s skeletal armatures have filled out. Whereas she previously leveraged painting as a sculptural material, using slender rods and strips of brass or steel as the surface for mottled mark-making, in the new works metal geometric constructions seem to emerge from the surface of the painted image. In the case of What’s the Medium? A medium for their mediums CHANGE-THE-SETTING, Barker’s signature interplay between medium and interiority literally takes the form of a vitrine recessed in the wall. As novelist Ali Smith notes, “Sara Barker’s work is primarily about the space it makes, and the space left by it, the meaning that’s both present and absent”.