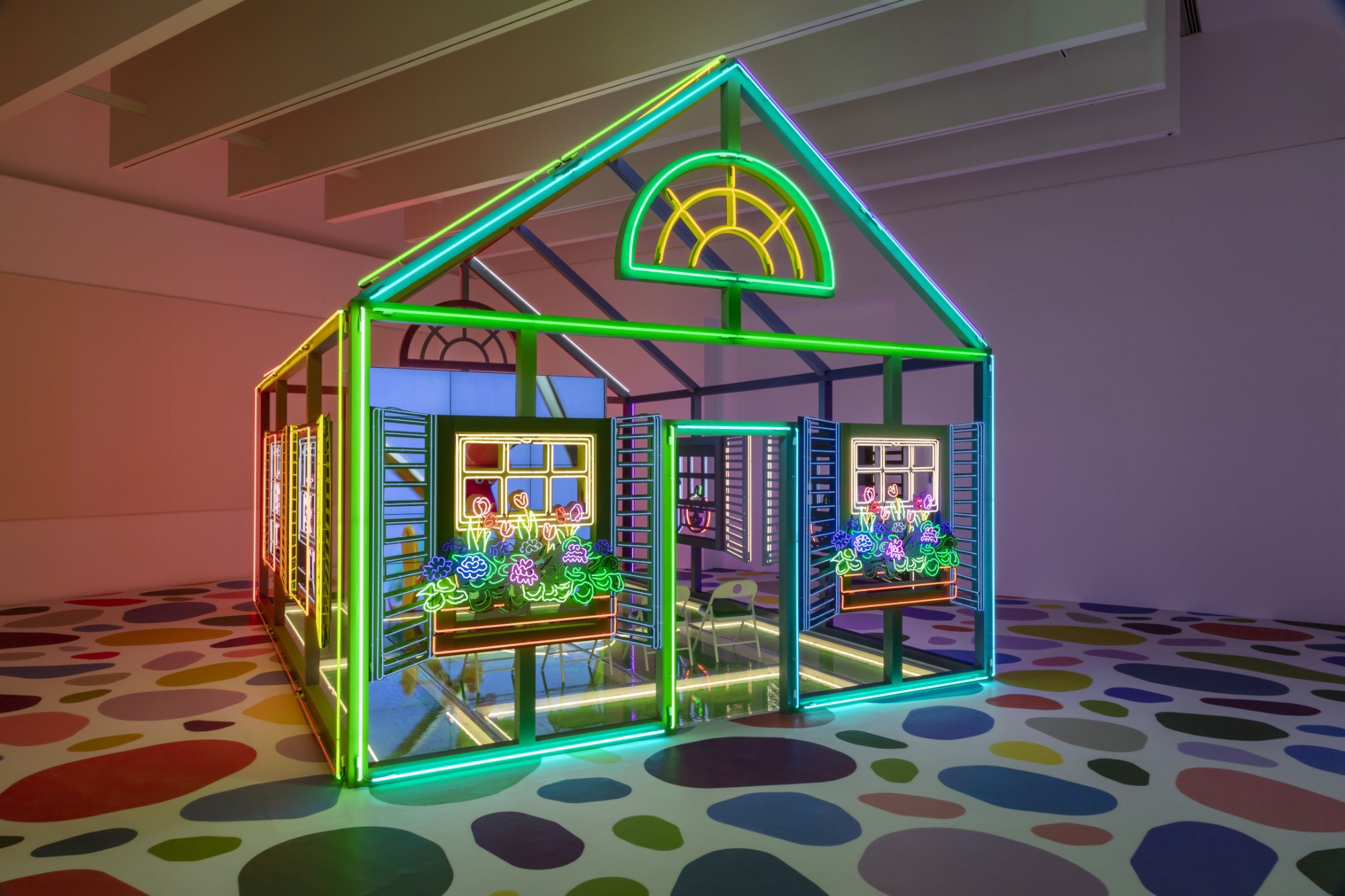 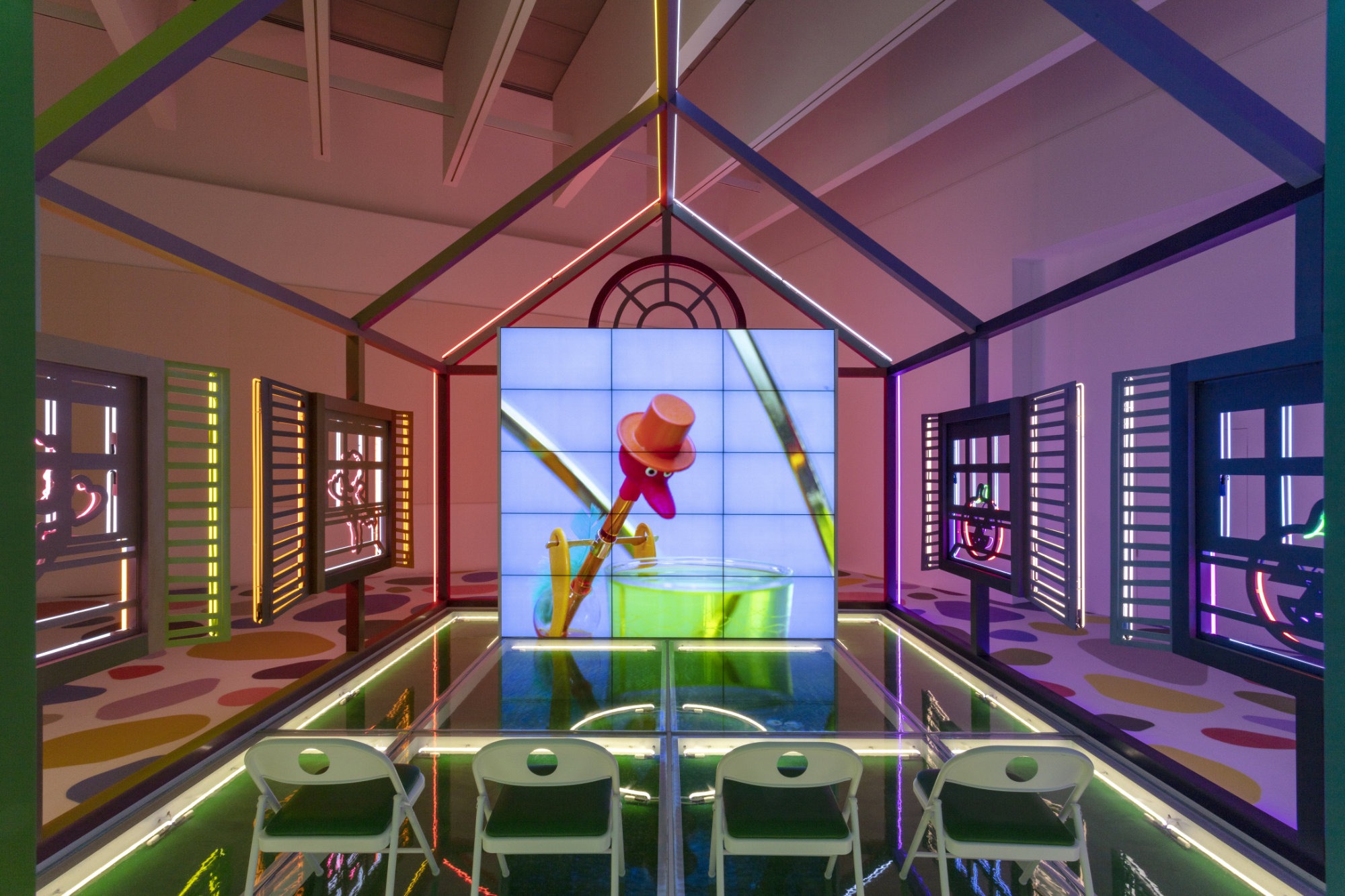 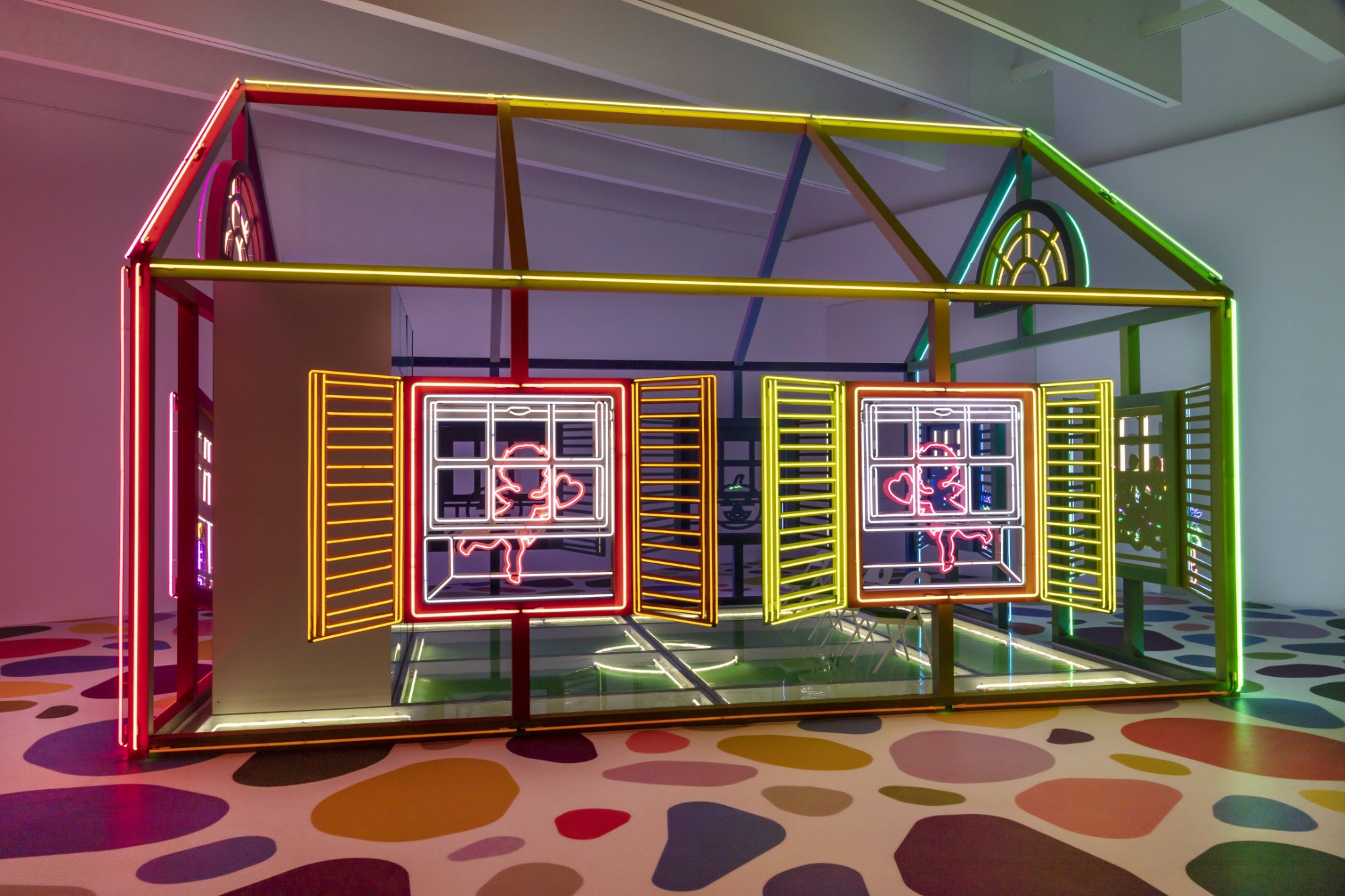 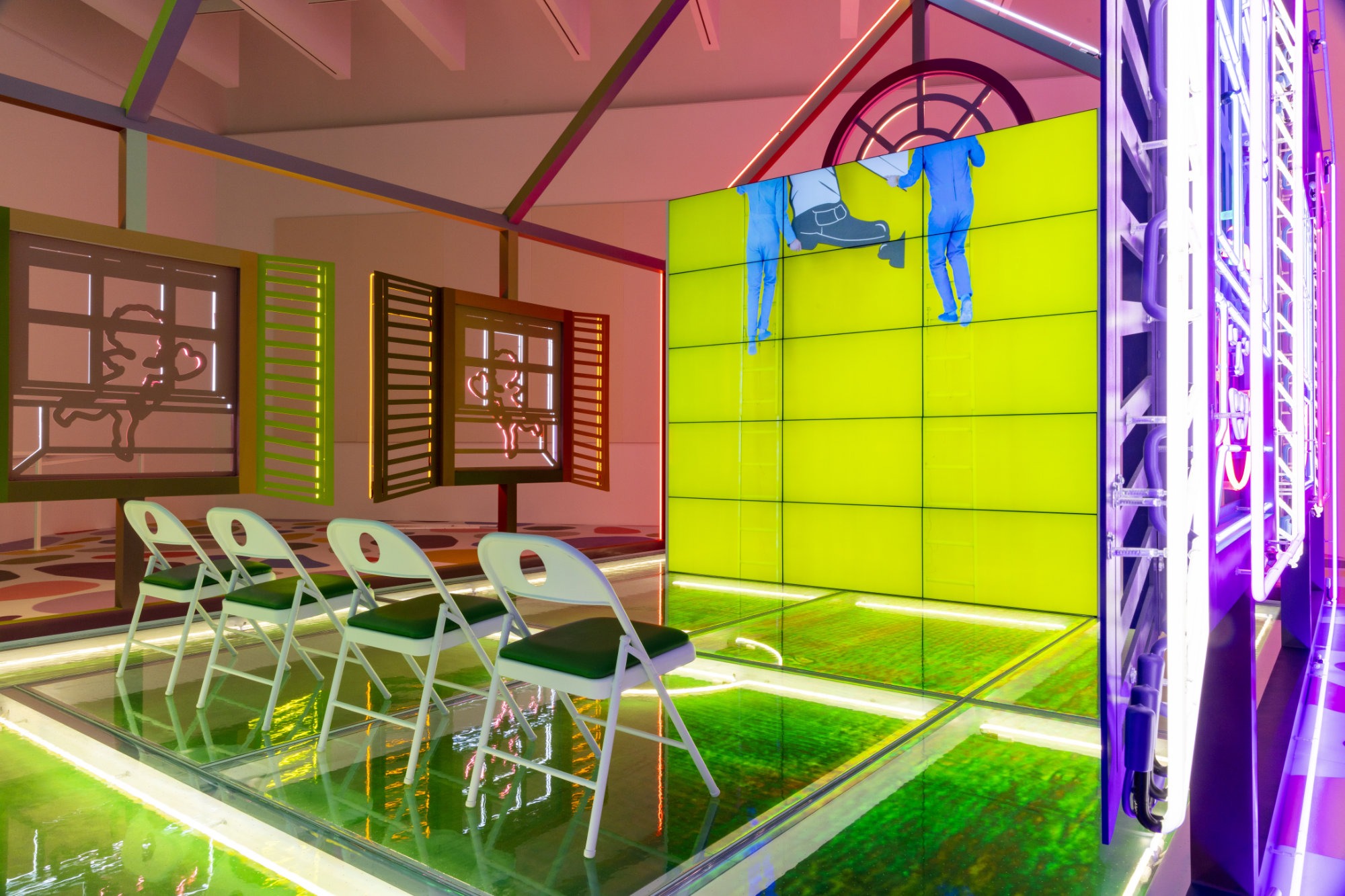 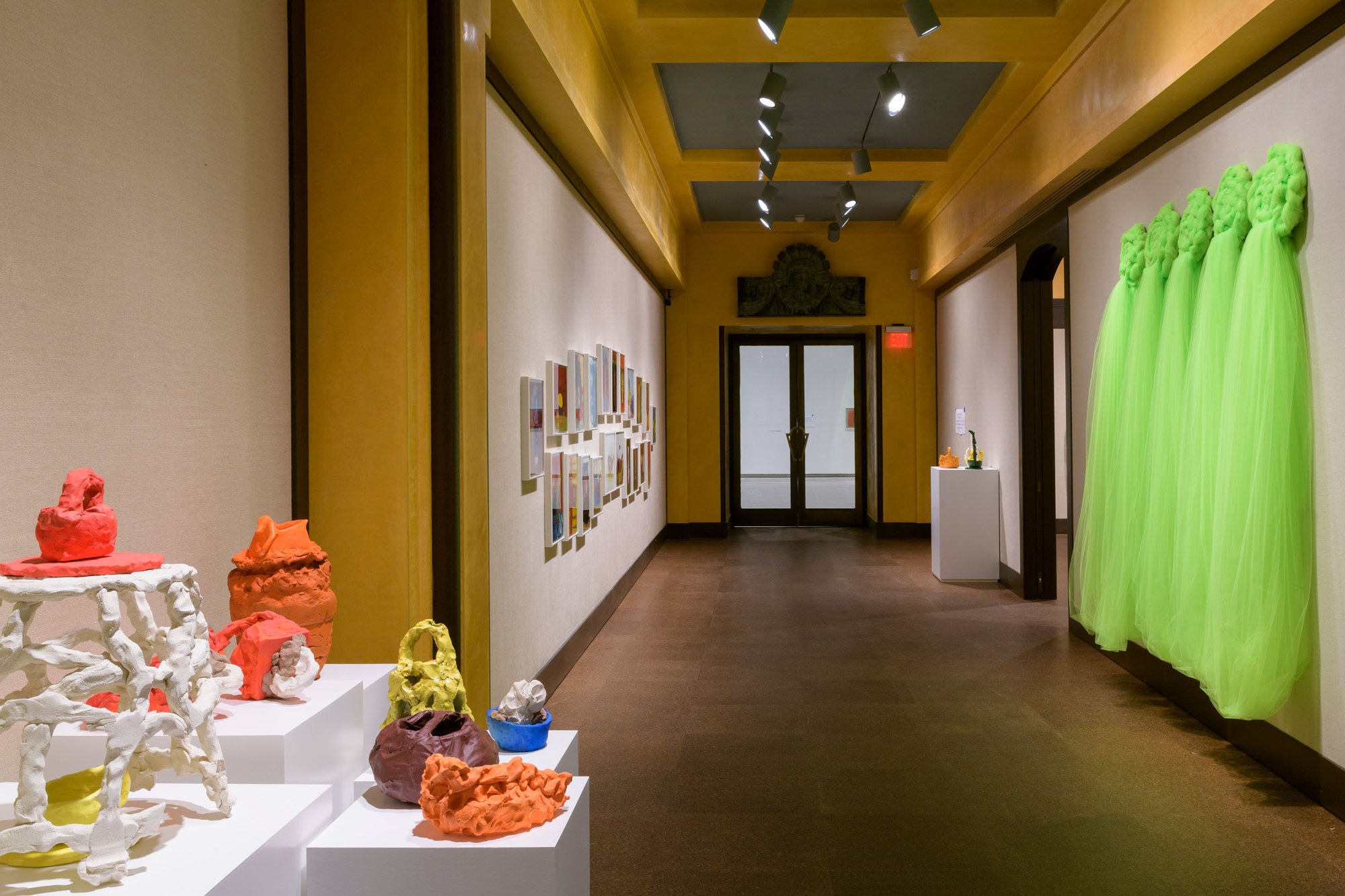 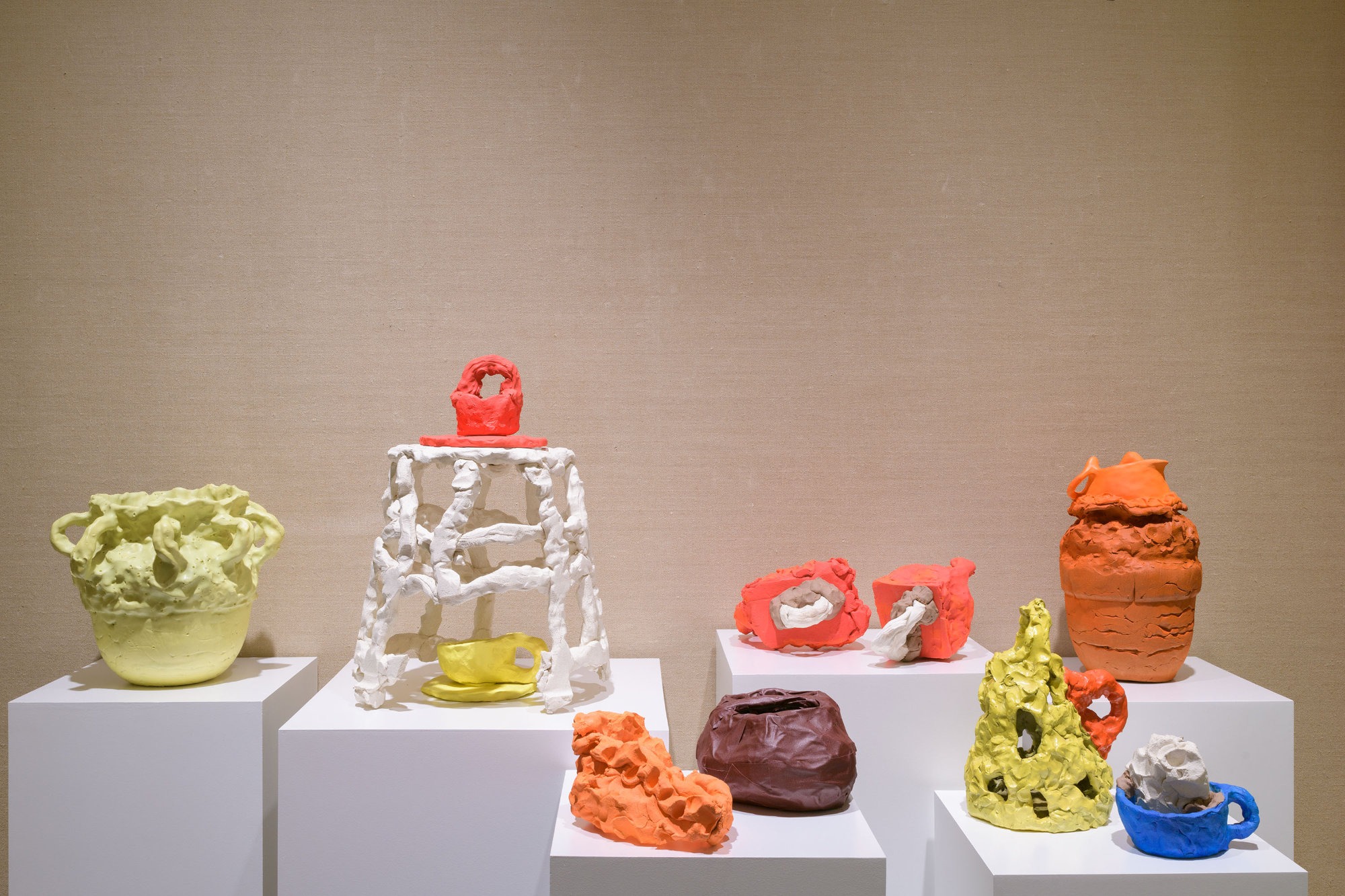 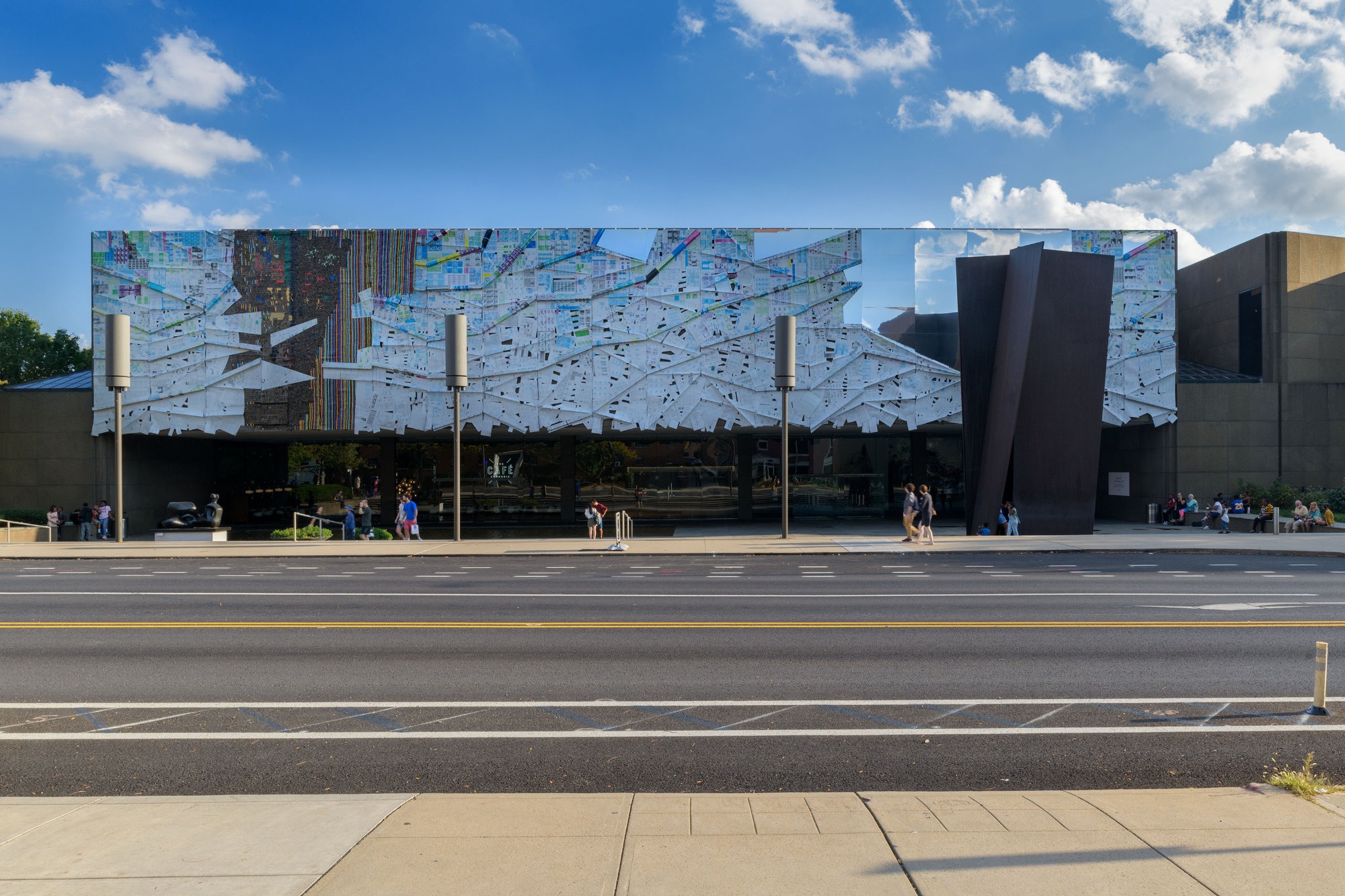 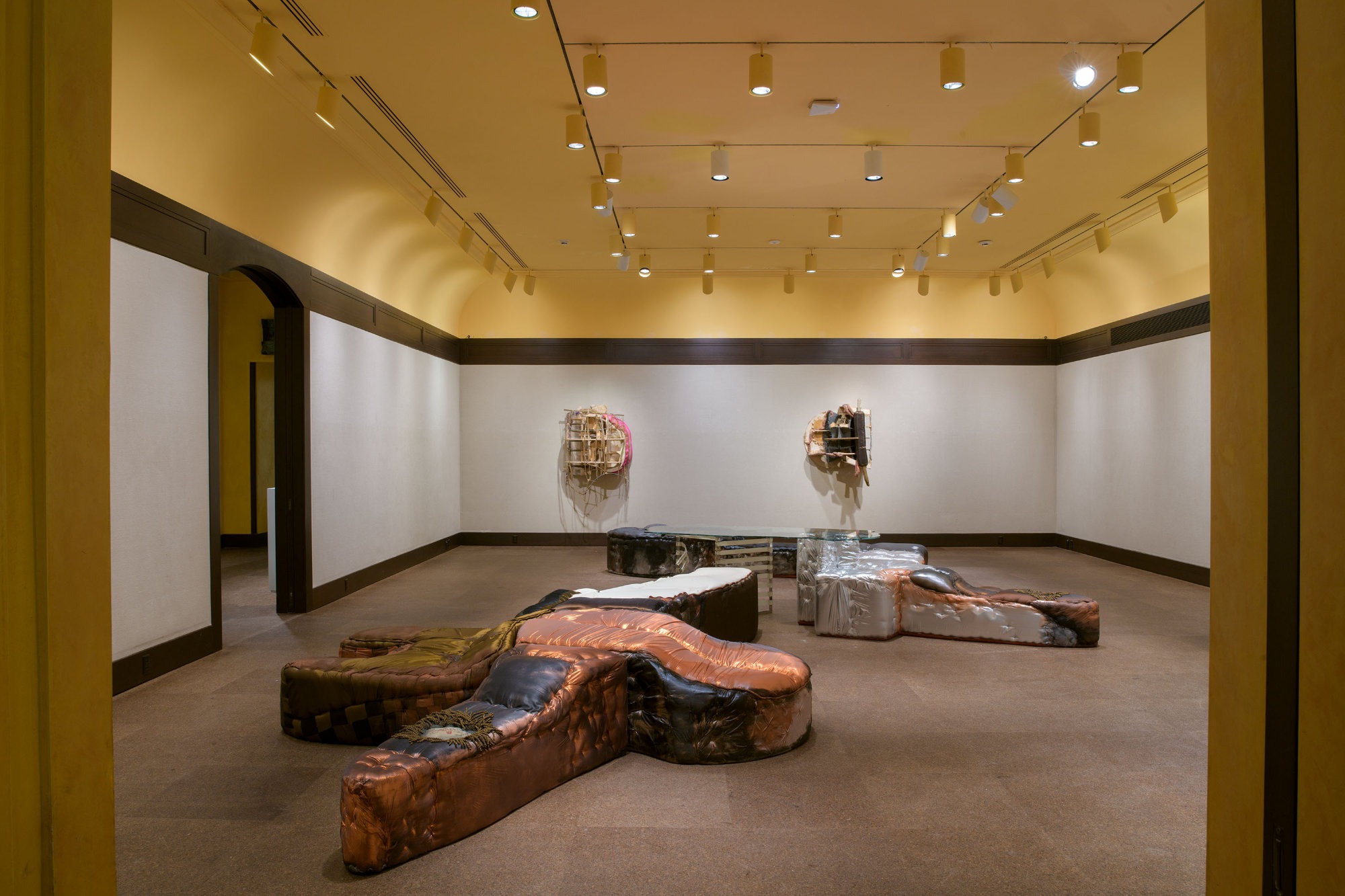 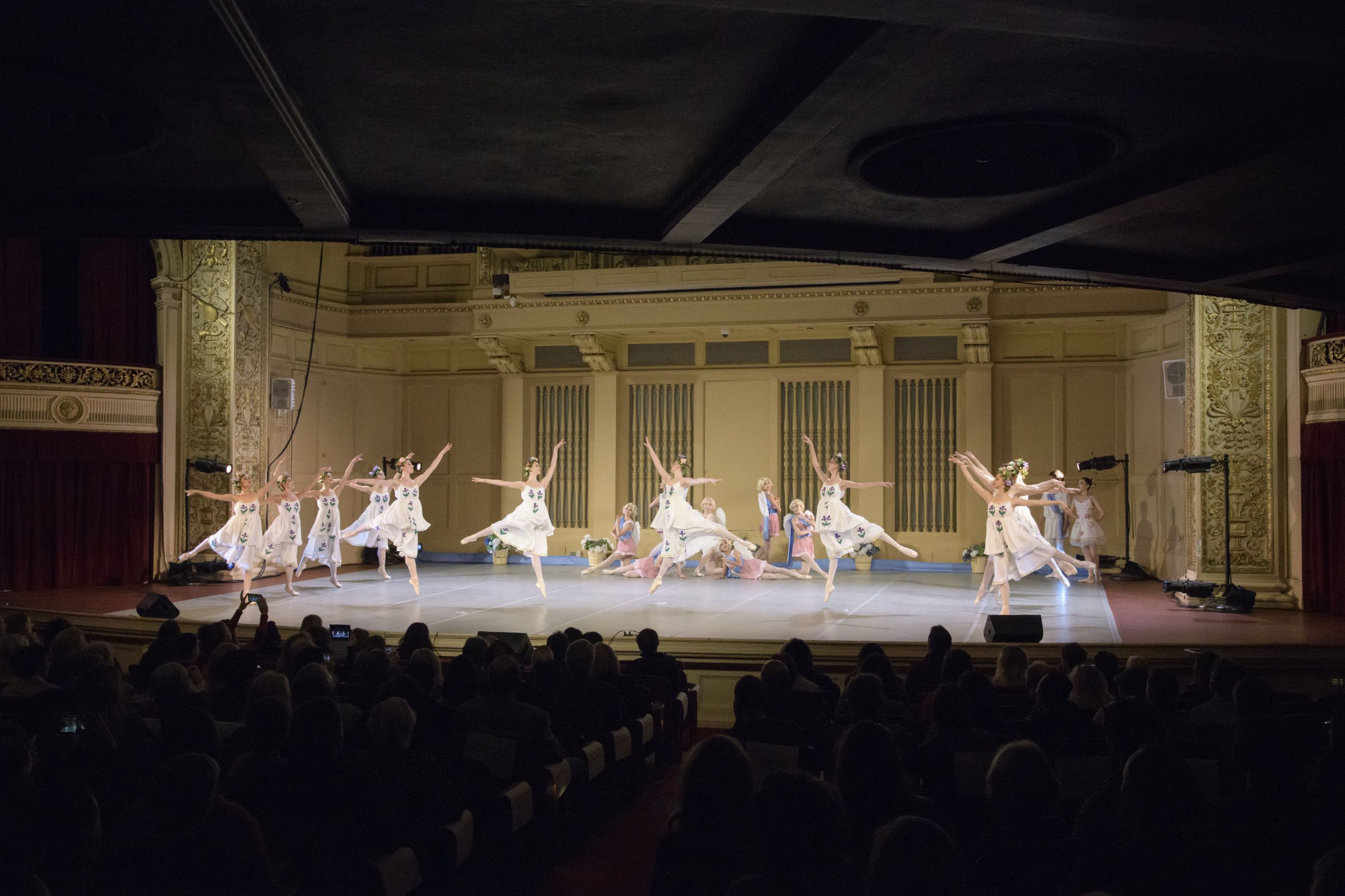 The 57th edition of the Carnegie International offers visitors an abundance of encounters with the work of artists and collectives from around the world. The exhibition explores what “international” means at a moment when questions of nations, nationalism, boundaries, and border crossings are becoming ever more urgent. At the same time, the exhibition is very much of its specific place and time: Pittsburgh, 2018; local visitors will recognize the art of familiar, Pittsburgh-based artists. Bridging shifting terrains and forging surprising linkages, the exhibition invites visitors to make their own connections in the presence of art and other people.

Dig Where You Stand by independent exhibition maker Koyo Kouoh.

Carnegie Museum of Art has presented the International since 1896—just one year after the first Venice Biennale. Inaugurated by museum founder Andrew Carnegie to inspire local audiences and artists, the exhibition showed Pittsburgh’s capacity to be a center of modern culture as well as industry. It also provided the freshly instituted museum with an annual trove of new art from which to grow its collection. Now occurring every four to five years, the Carnegie International is distinctly shaped by a curatorial vision.
www.carnegieinternational.org