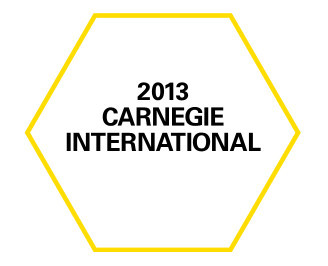 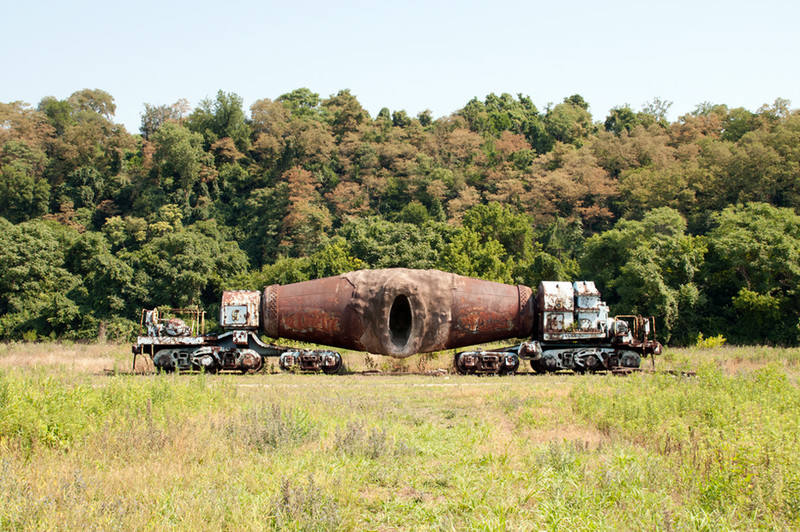 Zoe Strauss
Blast Furnace Matriarchy, Braddock, PA, 2012, from the series Homesteading, a multifaceted collaborative project based in Homestead, PA, and an installation of photographic prints and video projections at Carnegie Museum of Art; Courtesy of the artist. Commissioned by Carnegie Museum of Art for the 2013 Carnegie International 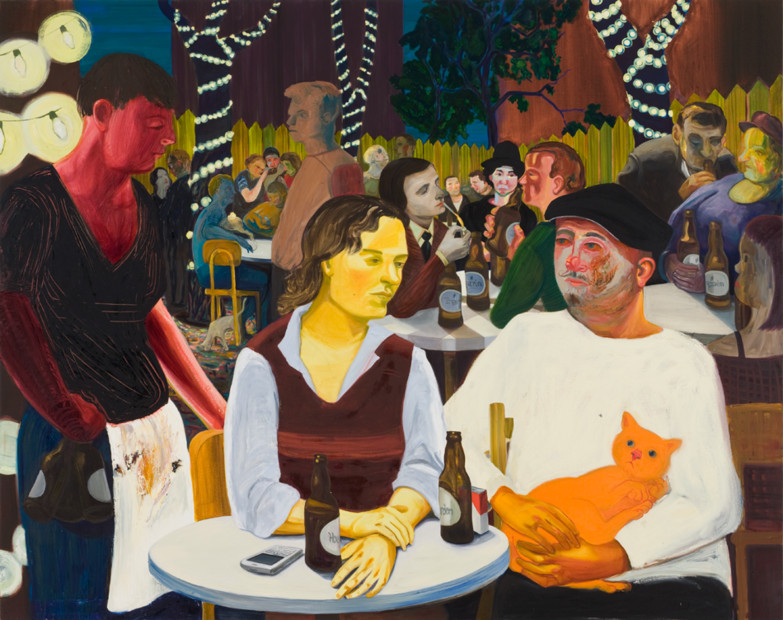 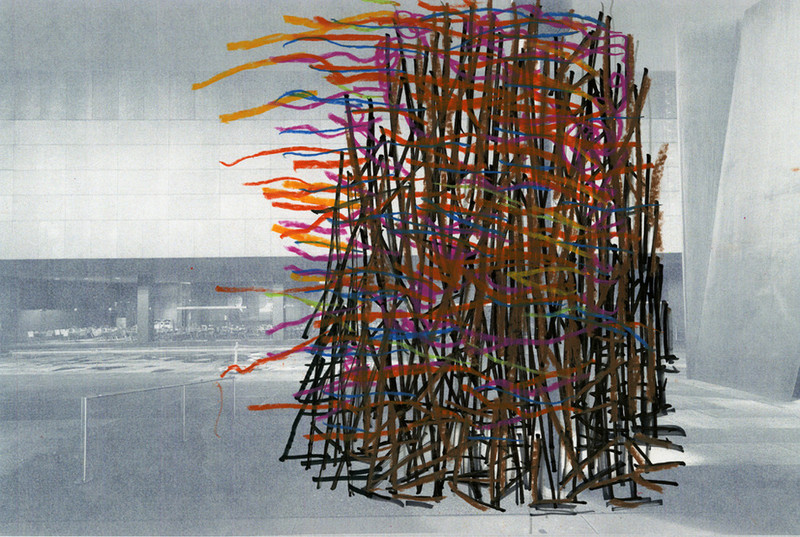 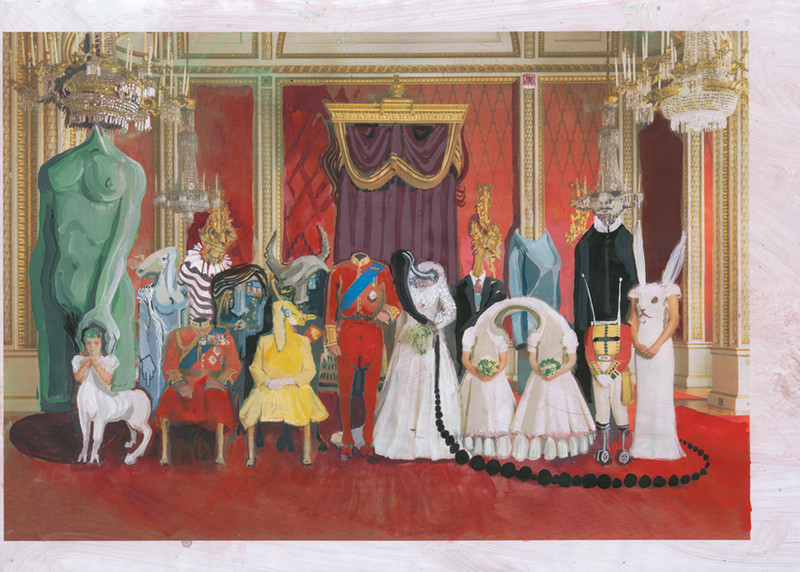 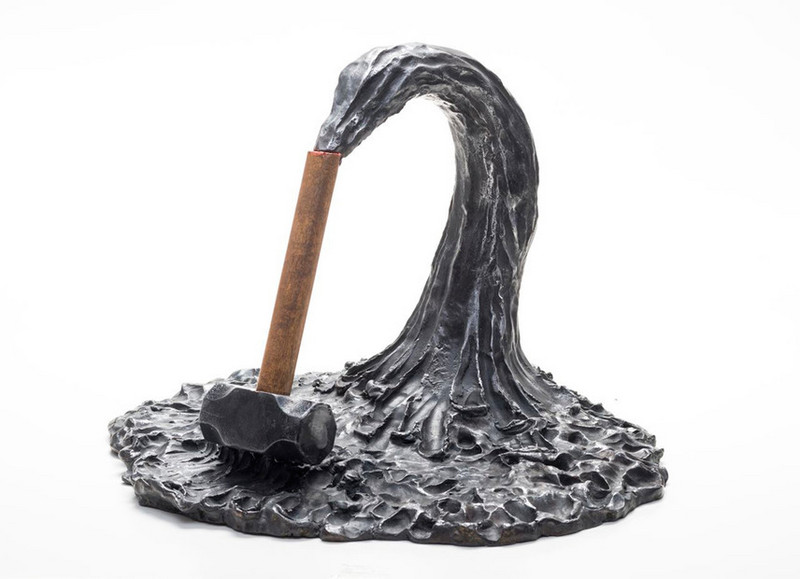 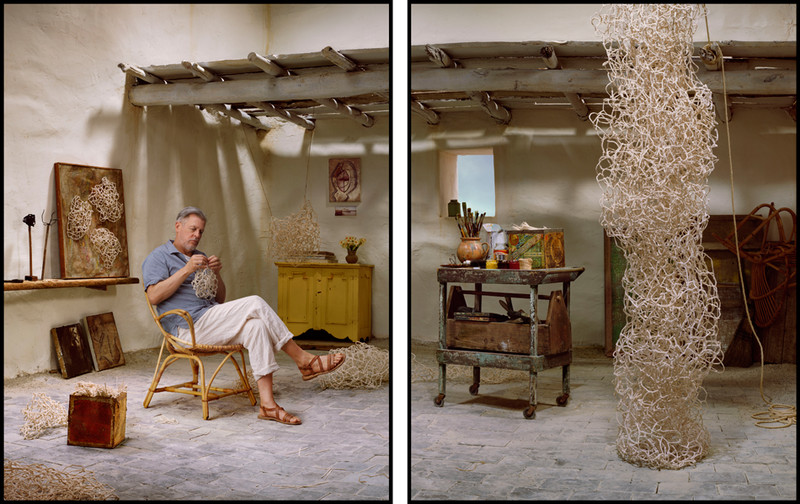 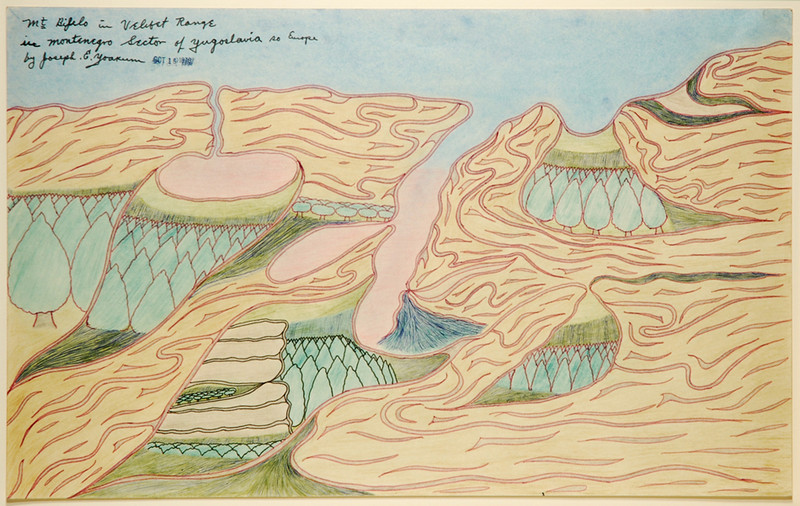 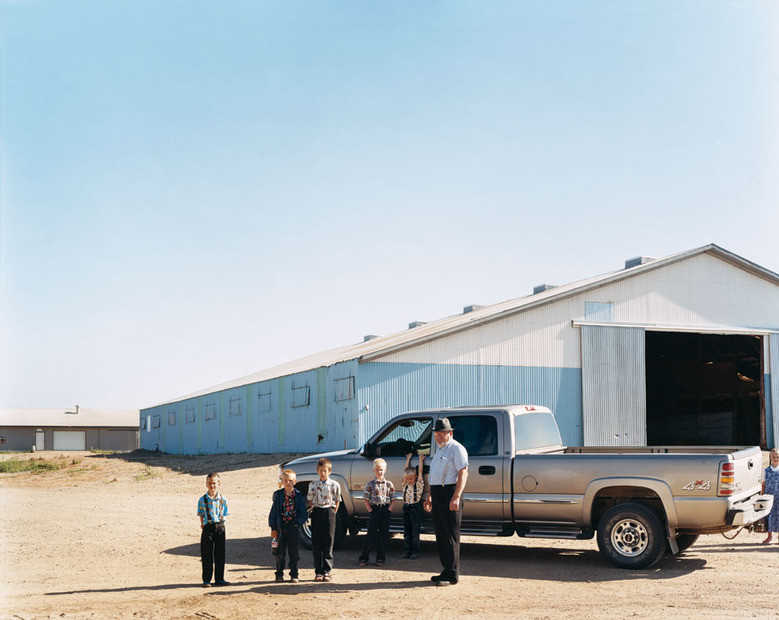 Exhibition of New International Art
The 2013 Carnegie International brings together 35 artists from 19 countries, including a series of large-scale new commissions—presenting a broad spectrum of artworks, attitudes, and voices. It exposes powerful reinterpretations of the figure as a site of resistance, emancipation, and healing. It confronts everyday existence in all its beauty, imperfection, and confusion. It elucidates how abstraction can be employed as a tool to engage with the world. It makes a claim for the importance of place and reads history against the grain, paying homage to the multiplicities and dissonances that make our world richer and the future more interesting.

Despite social media, the Internet, and our global information economy, it still makes a difference if you live in Tehran, a village near Kraków, Johannesburg, or Los Angeles. Yet all of the artists in the exhibition, while working from and within a local context, translate their views into pictures, sculptures, concepts, or installations that can be understood by a broad audience.

On the one hand playful and experiential, the exhibition also takes a serious look at our contemporary world. A massive sculpture takes over public space to transform the museum entrance; a comprehensive photographic investigation dissects the culture of James Bond; and musical instruments made from former weapons play wondrous sounds. History is a constant subject for artists in the 2013 Carnegie International, from little-known episodes such as legendary potter George E. Ohr’s program of self-promotion to overlooked art forms like puppetry to powerful recollections of the Vietnam War told from an unexpected perspective. A photographic catalogue of utopian communities celebrates the successes and failures of American idealism. Large-scale immersive transformations of space include a major architectural intervention in the museum’s distinguished Hall of Architecture, a library of a thousand books transported into the museum’s Hall of Sculpture, and the remodeling of the Café as a cabaret. And Pittsburgh finds its way in through hundreds of portraits taken on the streets of Homestead, a former steel town, and through a neighborhood-based art lending collection in the historic Braddock Carnegie Library.

The 2013 Carnegie International is a multidimensional enterprise that celebrates the role of art in our lives. Its centrality is further investigated and enhanced by two other exhibitions hosted within the International—The Playground Project and the reinstallation the museum’s permanent collection of modern and contemporary art.

The Playground Project (Reopening October 5, 2013)
On April 27, 2013, the Lozziwurm—a colorful, twisting, tubular play sculpture designed by Swiss artist Ivan Pestalozzi in 1972—was inaugurated in front of Carnegie Museum of Art. Joining and contextualizing the Lozziwurm is The Playground Project, which, explores play as the foundation of thinking, making, and experimentation, a key animating concept of the 2013 Carnegie International.
Curated by playground expert Gabriela Burkhalter with Daniel Baumann, and occupying the galleries of the museum’s Heinz Architectural Center, it explores the history of postwar playground design and highlights important examples of experimental playgrounds from Europe, the United States, and Japan from the mid-to-late 20th century.

The playground is a hidden place, seeming to have little interest for artists, designers, and architects today. Yet it is, just like the museum, a place where opinions about education, exploration, aesthetics, and the public space manifest themselves and are put to the test. Playgrounds are among the few remaining places within the city for spontaneous, creative activity, for exciting physical challenge and discovery. The Playground Project prompts a reconsideration of our own time and the way we approach childhood, risk, public space, and education. More than 130 photographs, prints, plans, models, and books, along with 11 films and slideshows illustrate the surprising history of the most imaginative playground design.

The Collection
An ambitious reinstallation of Carnegie Museum of Art’s important collection of modern and contemporary art, led by Dan Byers and Tina Kukielski, showcases more than 200 artworks. By highlighting works collected through past Carnegie Internationals, along with other strengths and particularities of the collection, the 2013 Carnegie International enters into conversation with past iterations, larger art movements, and the unique relationship between an ephemeral exhibition and the building of a museum collection. It joins a 2012 reinstallation of the museum's 19th- and early 20th-century collection, which also draws attention to important International acquisitions. In 1896, Andrew Carnegie founded the International as a way for his fledgling museum to build its collection, and it remains a priority in 2013 to acquire works by artists in the exhibition.
Highlights of the reinstallation include works by American figures prominent in early Carnegie Internationals, including so-called self-taught artist and Pittsburgher John Kane, the visionary painter Charles Burchfield, and American modernist Marsden Hartley. Classic black-and-white photography from the 1930s to the 1960s showcases a collection strength that emerged alongside the International. A rich selection of post-Minimalism includes recently acquired works by Lynda Benglis, Paul Thek, and Franz Erhard Walther. The 1980s get special attention, as the International increased its scope and ambition during those years. Major works by German and New York painters share space with Stephanie Beroes’s post-punk filmic journey through Pittsburgh in 1980, Debt Begins at Twenty. Major installations by Karen Kilimnik, Rikrit Tiravanija, Cathy Wilkes, and Haegue Yang anchor the 1990-2000s galleries.

Drawing on Carnegie Museum of Art’s rich and important film collection, assistant curator Amanda Donnan has organized a film series on view in the collection galleries featuring a rotating schedule of works by Stan Brakhage, Robert Breer, Bruce Conner, Hollis Frampton, Owen Land, George Kuchar, Robert Nelson, Paul Sharits, and others. The Carnegie’s film program was among the first of its kind in an American museum when it was established in 1970.
www.carnegieinternational.org