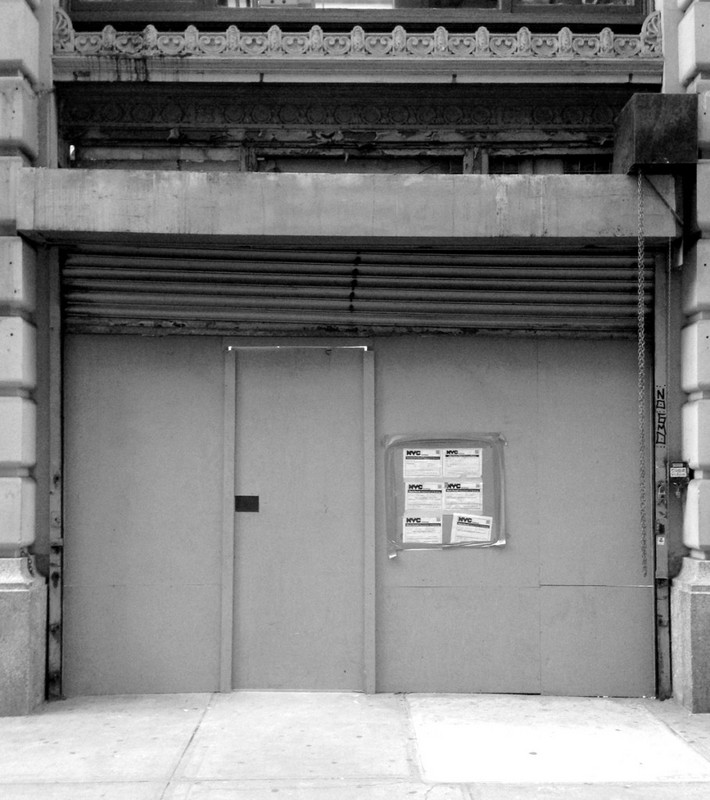 Casey Kaplan is pleased to announce an exhibition by Kevin Beasley (b. 1985, Lynchburg, VA), the gallery’s first exhibition in its new location.

Central to Beasley’s work is touch, though not just in the physical sense; his objects function as a register, both for his own engagement, and the histories of his materials. Items of clothing, shoes, studio debris, and others are filtered through Beasley’s process of molding, cast and forced assume the forms of others. Through this, they are broken and rebuilt, expanded in parts as they enact a duality, simultaneously occupying the space of what they were and what they have become. This extends across his work in sculpture, photography, sound and performance, in a strategy that is most akin to reverberation, shaped through an investigation of Beasley’s own experiences, his family and home state of Virginia, as well as larger cultural implications, building new meanings and resonances throughout the works’ individual transformations.

For his first solo exhibition in New York, Beasley will present an epic work titled Movement IV, from an ongoing series of sound based sculptures, which create immersive environments when activated by a performer. While in previous works, Beasley has embedded microphones into his own sculptures before connecting them to sound equipment, Movement IV employs a vintage, upright Steinway Piano. Manufactured in the late 1800s in Astoria near where Beasley lives and works, it immediately implies the familiarity of its former domestic setting, broken by the presence of a large soundboard. Beasley, alongside a piano restorer, placed contact microphones inside each individual key before linking them to their own soundboard channel. What results is a hybrid that maintains the instrument’s logic while expanding on its vernacular. It picks up on the player’s movements that would normally go unheard, a linger on a key, or the hand’s movement across, all the while being open to the manipulation of the soundboard, which acts in tandem with the performer. Throughout the duration of the exhibition, the public, performers invited by Beasley, as well as Beasley himself, will create a new history of interactions with the century-old instrument.

Hung on the gallery walls are large-scale acoustic mirrors cast in satellite dishes six feet in diameter, which work to mold sound through their own objecthood. These works at once appear otherworldly, while simultaneously displaying traces of their origins plainly through their transparent skins. The loud, vivid patterns of house dresses, similar to those worn by Beasley’s grandmother, reveal themselves through pigmented resin, as do the silhouettes of Beasley’s own t-shirts and Air Jordan jacket, the logo clearly visible beneath the sculpture’s shell. Combining these histories, the sculptures, functioning similarly to the object from which they are cast, refract and shape the sounds of the exhibition space, both those of Movement IV, as well as the sounds of the exhibition viewers. Refocused into a single echo only tangible upon further inspection, these works force the viewer to wrestle with what is presented and what disappears, and to define themselves not only physically, but also through what they carry with them.
www.caseykaplangallery.com