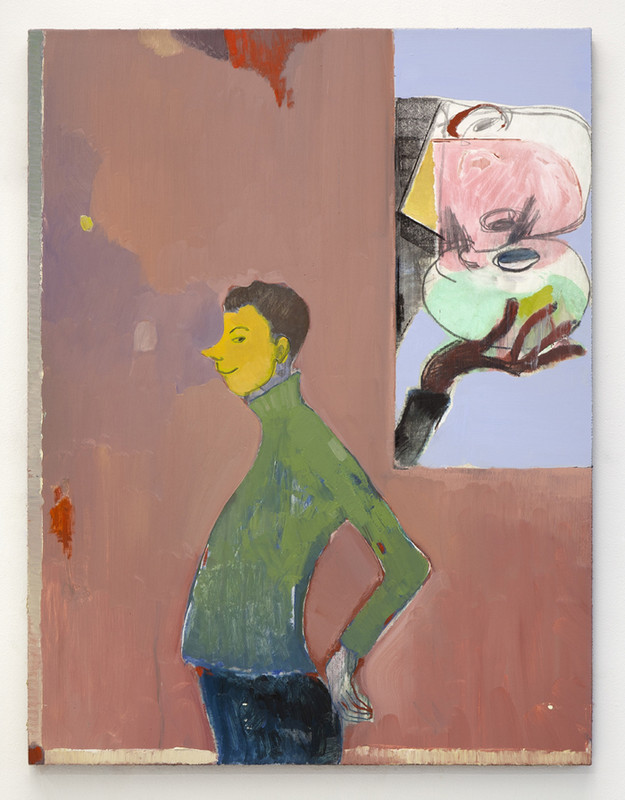 Lean into the bathroom mirror. You meet a swollen, splotchy stranger. A droplet dangles from the tip of his nose. He tugs at the cheeks, pulling his face down into a horrible caricature and baring from under heavy lids—as if an act of submission—those eyes, distant, lost in a tangle of bloody threads. Who... are... you? The stranger just smirks.

1906 saw a neologism introduced by a couple of Viennese immunologists. In other words, the year of the death of Paul Cezanne is the year of the birth of allergies. No mere lexical innovation, Clemens von Pirquet and Bela Schick’s novel coinage explained disparate afflictions—hay fever, eczema, asthma—by common cause and pathology, in what now appears like an epidemiological prophecy. The intervening decades have seen an explosive growth in the range of allergens, the numbers of afflicted, and the spread of allergic diseases. If the 19th century was tubercular, the 20th, it’s no exaggeration to say, was the Century of Allergies.

Through runny eyes, you might even read them as allegories. The exemplary mode of Russian literature, art and film of the first half of the 20th century, the allegorical informs much of Kantarovsky’s work. His invocations of the allegory, however, reflect—and reflect on—its contestations and fraught history, modernism’s allergy to allegory. Indeed passages suggestive of seemingly disparate and discordant historical moments appear like rashes across Kantarovsky’s canvases. Temporalities mingle. They bleed into each other. Evocations of disparate predecessors such as Natalia Goncharova, Henri Matisse, James Ensor, Pierre Klossowski and Philip Guston dissolve into references to Soviet Agit-Plakat posters from the period of de-Stalinization. They fall away and resurface, these inflamed faces, like so many masks from the Century of Allergies. Effecting precise confusion, the work nearly allegorizes—through the pleasures and anxieties of intimacy—the pleasures and anxieties of painting after painting, the experience of historical simultaneity in the present.

With thanks to Leon Benn and Vicki Khuzami