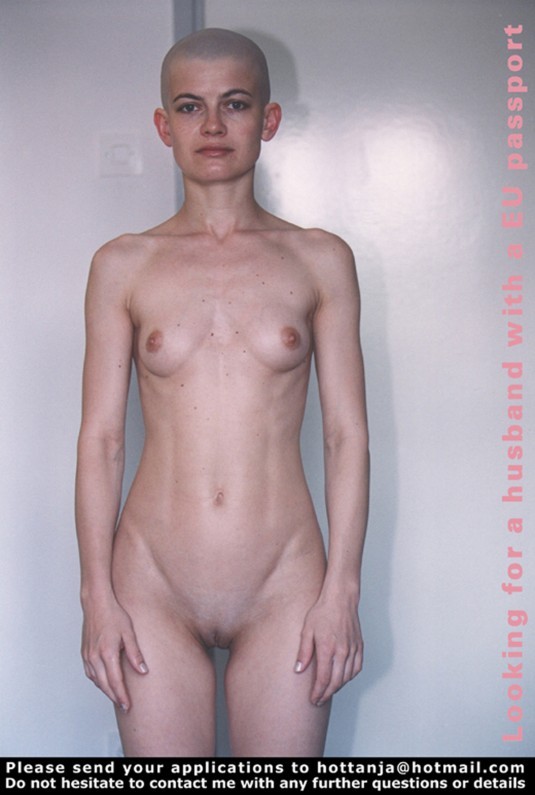 A major group exhibition examining the recent emergence of economy as the key factor in shaping human life.

Visit the dedicated ECONOMY website and have your say on what the economy means to you.

ECONOMY aims to provide an explicitly critical angle on how the global dominance of capital since 1989 has impacted on the formation of contemporary subjects by addressing issues that range from migration, labour, sexuality, the crisis of democracy to the quest for alternatives. Presented across Stills (Edinburgh) and here at CCA, the exhibitions will include the work of a number of artists from across the globe in addition to new residency-based commissions by Edinburgh-based photographer Owen Logan and the Austrian collective Wochenklausur.