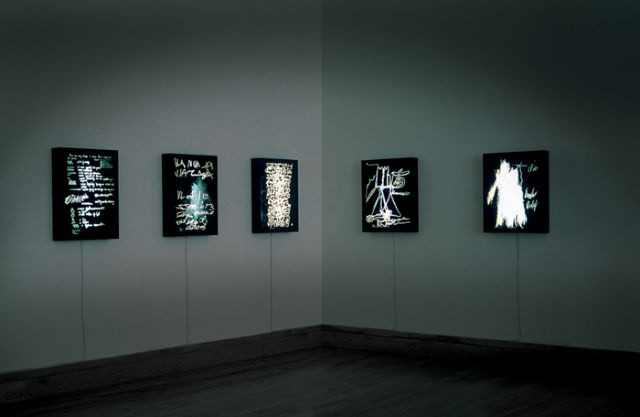 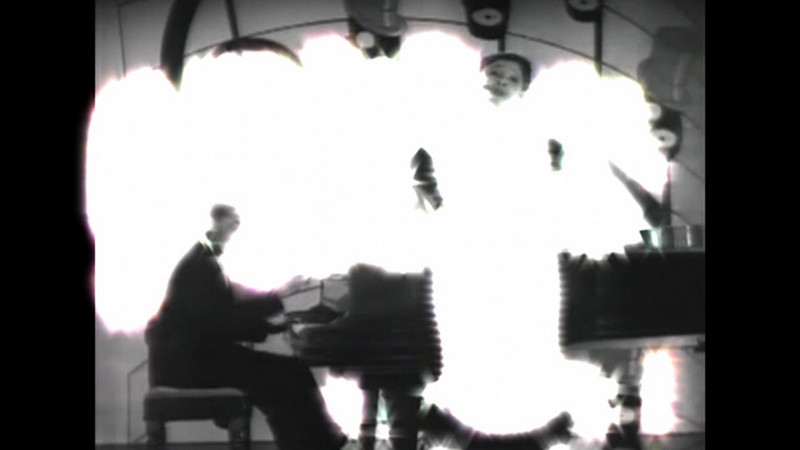 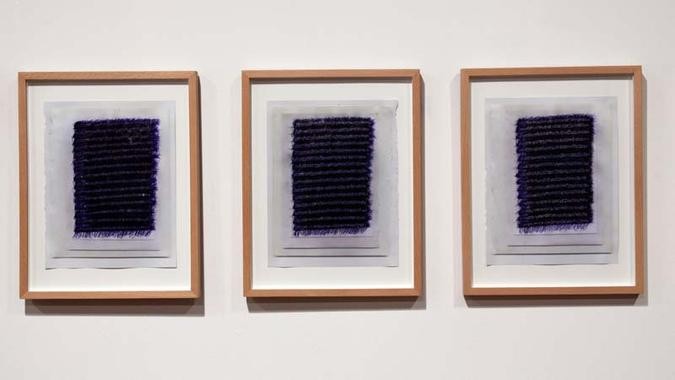 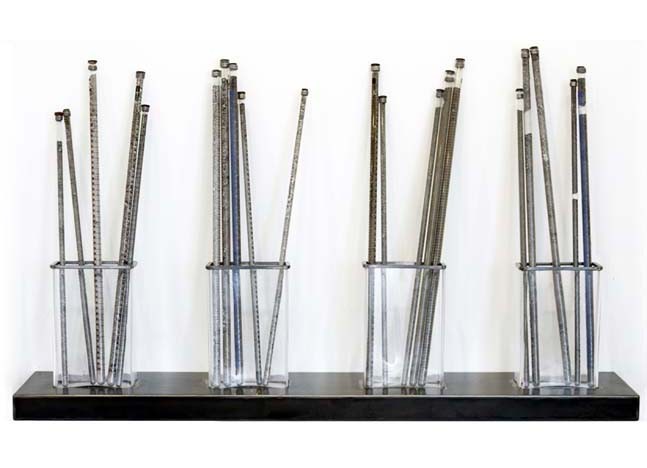 This exhibition brings together three influential artists: Susan Hiller, Pavel Büchler and Sonia Boyce. Each has an important place in the development of contemporary art in Britain.

Sonia Boyce charts the experience of growing up as a black woman in a white society, exploring the role of gender, religion, politics and popular culture in the formation of contemporary black life in the UK.

Pavel Buchler, born in Czecheslovakia (“a country that no longer exists”) describes his practice as “making nothing happen”, while bringing a particular East European perspective to contemporary art.

Susan Hiller, who abandoned a career in anthropology to become an artist, reveals the repressed and the unconscious in the everyday: her fascination with mystical, supernatural and paranormal manifestations in our culture forms the basis of several landmark installations such as Psi Girls, From Here to Eternity, and Witness.

This exhibition has grown out of our archival research on the Third Eye Centre and CCA. Focusing in particular on the 1980s, which in terms of the archive is often patchily documented, we decided to invite three artists who had shown at different times in that period to return to the building and to create a new exhibition. They will be showing a variety of older and more recent works, spanning subjects such as automatic writing, the unstable nature of memory, homages to past authors and the recollection of black musicians in UK history.
www.cca-glasgow.com