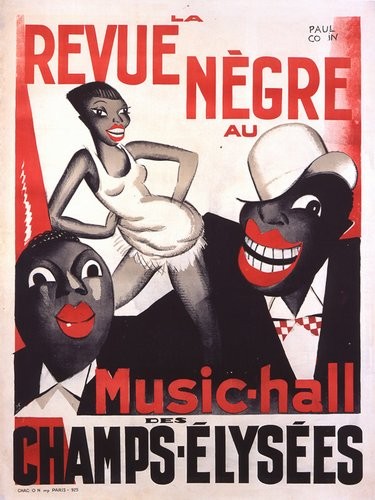 Jazz, together with film and rock, was one of the most foremost artistic happenings of the 20th Century. This exhibition offers an across-the-board reading of its complex history, based on a chronological structure providing a narrative thread that follows a timeline marking the main events in the history of jazz.
The exhibition will guide visitors through examples of the rich feedback that exists between Jazz and other arts, from the first artists to notice and use this fertile relationship in the earliest days of jazz, such as Picabia, Gleizes, Man Ray and Janco, to artists like Otto Dix, Max Beckmann and Frantisek Kupka, those from the famous Harlem Renaissance, like Aaron Douglas, Palmer Hayden, Archibald Motley and William H. Johnson, and American modernist painters like Arthur Dove and Sturat Davis. The story continues after World War II, with fundamental artists like Mondrian, Matisse and Jackson Pollock and Afro-American artists like Jacob Lawrence, Romare Bearden, Bob Thompson and Jean-Michel Basquiat, bringing us right up to the present. Meanwhile, many musicians - from Django Reinhardt to Louis Armstrong and from George Wettling to Miles Davis - created visual works that demonstrate the reciprocal aspect of these rich interactions between music and painting.

The exhibition will also include an impressive set of record sleeves, posters, publicity material, pamphlets, concert handbills and comics with big or small stories of black American music, along with films that have focused on jazz as their subject matter or as a soundtrack for their stories.
www.cccb.org