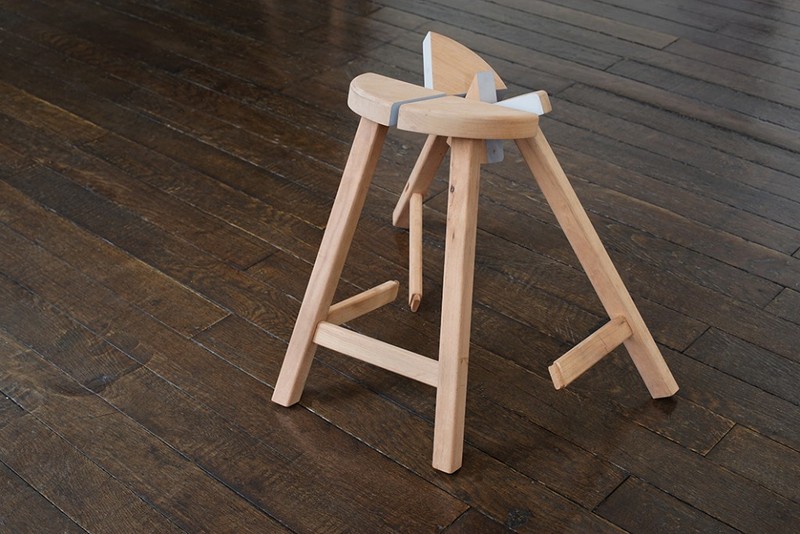 That knowledge was also the wind,
both the one rushing down the highway
and the one flowing through the mind.

Ernesto is a fictional character devised by Marguerite Duras and her readers.

Ernesto is an ageless child who decides not to go back to school because there he is taught “things he does not know.”

According to Marguerite Duras, “In a way, Ernesto is saying ‘I learn know-how but not knowledge. Or else, I’m taught things I’m not interested in knowing. In other words, they won’t let me learn not to learn, to serve myself’”.

Ernesto has been subjected to constant rewrites by Duras for different media, constantly questioning the limits and definitions of the genres she employs.

Initially the hero of Ah! Ernesto!, a children’s story with pictures by Bernard Bonhomme published in 1971, Ernesto is multiple, volatile and paradoxical.

Played by Axel Bogousslavsky in the film The Children, which she shot in 1984, Ernesto is seven but looks like a forty-year-old.

Ernesto is the eldest of the brothers and sisters of an immigrant family in Summer Rain, the novel she published in 1990, in which she develops the narrative arc in Vitry-sur-Seine, the “the least literary place imaginable.”

Much adapted for stage and screen, Ernesto has been illustrated, incarnated and morphed, but remains uncategorizable. Ernesto is a material, a source of invention, a usage, a cloud.

Ernesto is an insect like any other in the short film En rachâchant by Danièle Huillet and Jean-Marie Straub shot in 1982.

Ernesto is a garden that is a tree on the corner of rue Berlioz in Vitry. Ernesto is a picture of this tree whose branches are not stirred by the wind anymore.

Ernesto is a screen on which is projected only the memory of a spring rain or the joy of the sad.

Ernesto is a translation, a passage from one medium to another, from one discipline to another, a prism, a hole in an encyclopedia of philosophy.

Ernesto is an absent body of which only a pair of shoes remains on which artificial flowers grow.

Ernesto is not an issue, much less a demonstration. Ernesto is a voice. A silence. A word which can no longer be understood.

Ernesto is 150 variations of a snowflake on paper, a seed that goes to sea in a bottle, a stool that wants to forget its function.

Ernesto is simultaneously a large carcass on a deserted highway, the pursuit of wind and the Vanity of Vanities, the lack of thinking about God in a failed world, an absolute love, a rejection of norms and institutions, an intuitive knowledge.

Ernesto, “it wasn’t worth it.”
www.ceaac.org