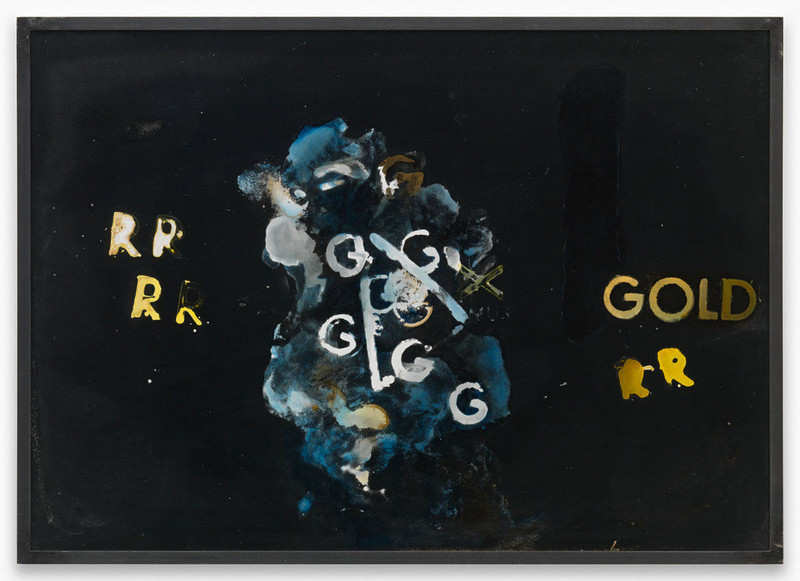 Practicing since the 1950s, F.C. Gundlach was one of the most successful German photographers; from 1967, he was then also a visionary founder of two pioneering photographic enterprises, CCD and PPS., along with their affiliated photography galleries. From the beginning of the 1960s, Gundlach initially collected photography. From the late 1970s he also began acquiring works by the aforementioned artists, for whom photography was but one of many mediums. This time period and its anarchistic expression, its wit and its critique, impacted greatly on the cross-disciplinary works of these artists. With both his technical scope in photo production, as well as his profound knowledge on photography, F.C. Gundlach wanted to support these then, mostly young artists.

Many of the works in the collection originated from this spirit and were explicitly developed for exhibitions in the two photography galleries from Gundlach.

„Das Medium der Fotografie ist berechtigt, Denkanstöße zu geben“(“The Photographic Medium is Justified in Providing Food for Thought”) – Albert Oehlen (1986), didn’t want to concede to the medium at the time and thus goaded F.C. Gundlach all the more to encourage the artists to experiment with photography.

Wilhelm Schürmann, who curated the exhibitions in the CCD gallery between 1984 until 1986, prompted F.C. Gundlach to deal and eventually acquire also non-photographic works by these artists.

As early as 1988, the first presentation of exclusively photographic works by the above-mentioned artists was exhibited in the Kölnischer Kunstverein, with the former Director Wulf Herzogenrath, followed in 1989 with an exhibition in the Kunstverein in Hamburg, both under the same title: „Das Medium der Fotografie ist berechtigt, Denkanstöße zu geben”.

F.C. Gundlach, who soon turns 90, will depart with the aforementioned portion of his collection, in order to protect his foundation. In co-operation with Contemporary Fine Arts Gallery in Berlin, there is now, for the first time, the opportunity to view the photographic medium in exchange with paintings and sculptures by the artists, to reconstruct and so too, to glean an essential part of the F.C. Gundlach collection and its history.

Förg, Herold, Kippenberger, Oehlen, Polke – this list of artists is today in the Olympus of contemporary art. The exhibition shows not only autonomous masterpieces of artists, it is also an atmospheric insight into the hedonistic and experimental spirit of their production conditions.

An extensive catalogue will be published by Hirmer Verlag on the occasion of the exhibition with texts by Klaus Honnef, an interview between Wilhelm Schürmann, F.C. Gundlach and Bruno Brunnet, an interview by Margit Mayer, as well as numerous images.