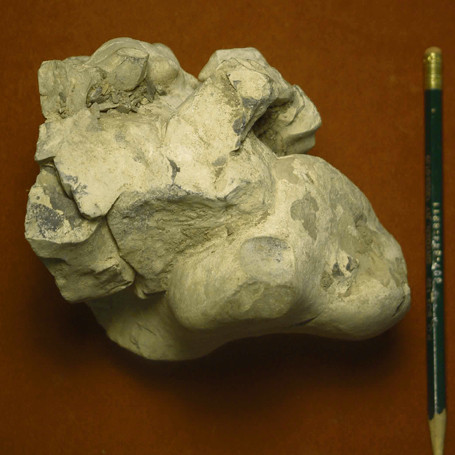 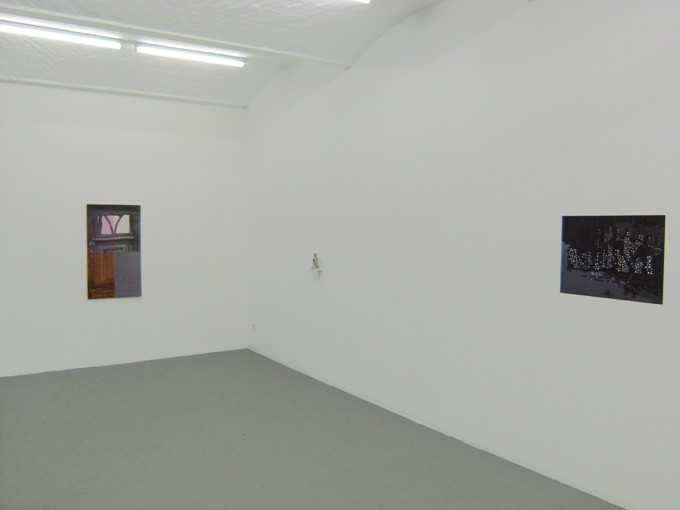 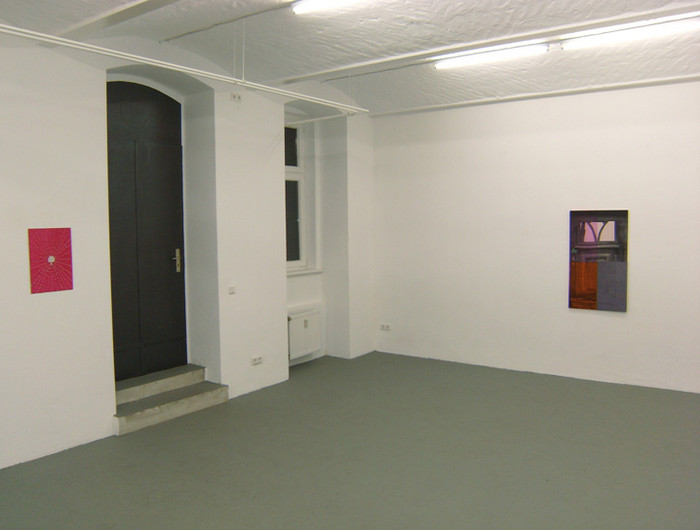 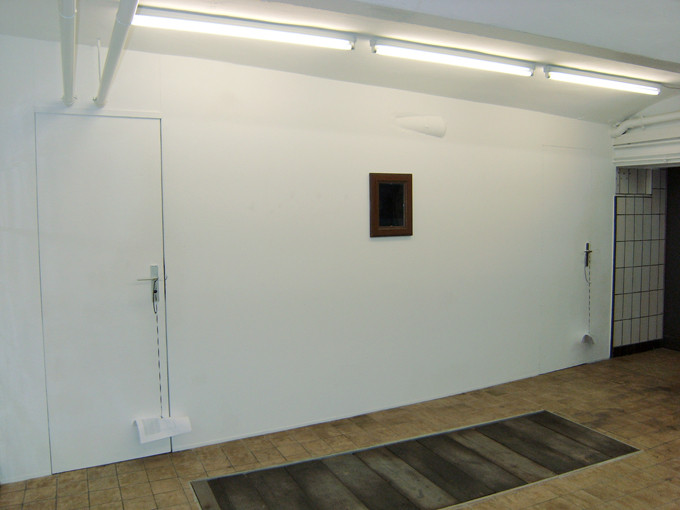 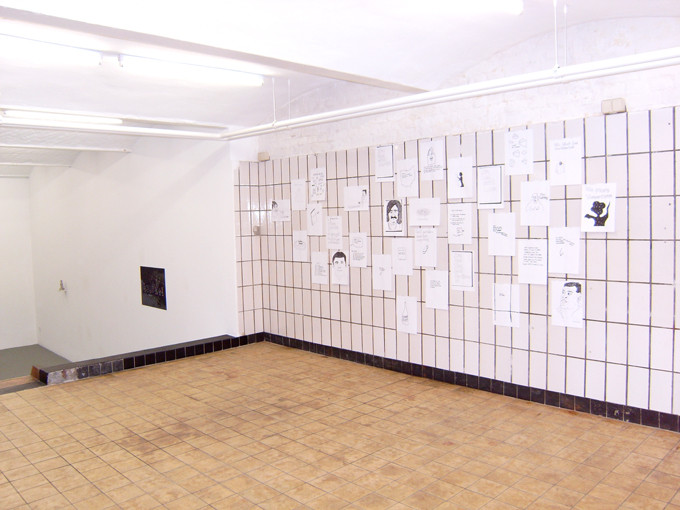 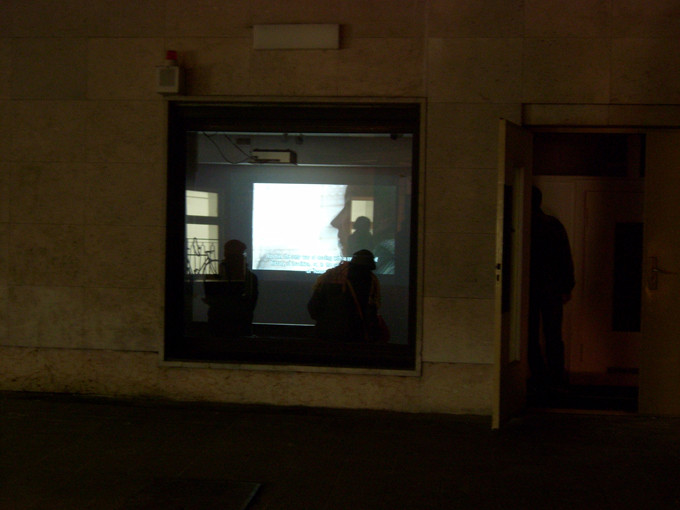 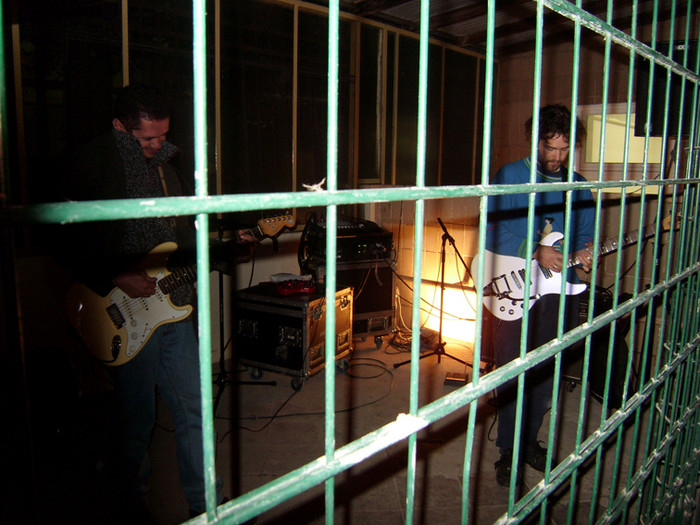 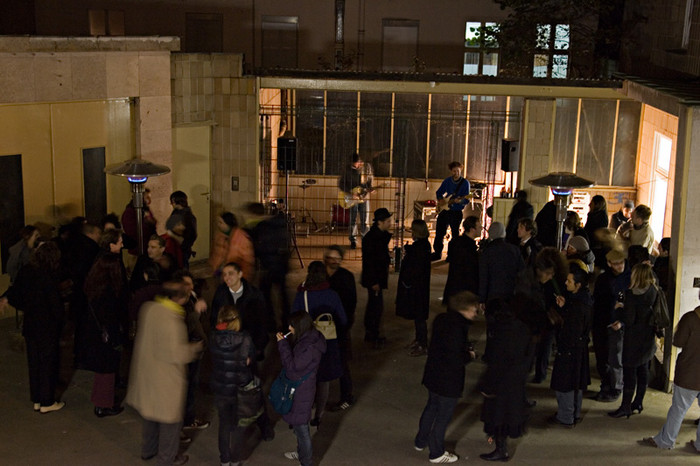 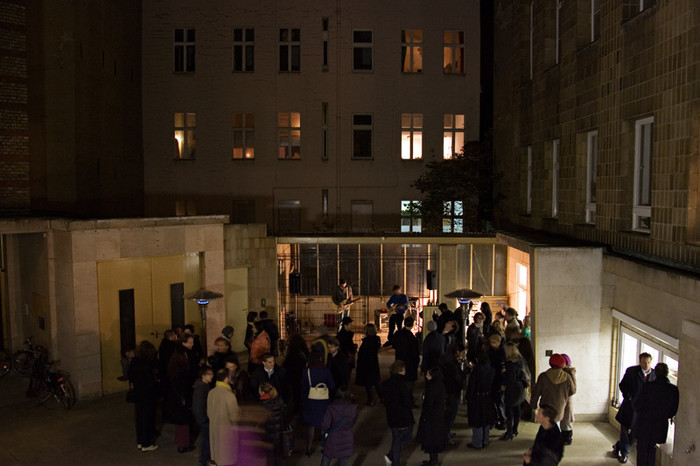 a project by Chert + Michele Robecchi


November 1st is the most atypical of the Christian festivities. It doesn’t herald the birth of the saviour of his resurrection, nor celebrates the innate goodness of his mother or the sacrifices or his father. November 1st is account-rendering time; it marks the end of the journey, introducing a destination where dark and bright, saved and condemned, sacred and blasphemous, fear and hope are all jammed together. Placed between Halloween – the day when the thin line between life and death is temporarily suspended – and All Soul’s Day, a fest dedicated to those awaiting judgement, November 1st is the annunciation of the birth of something and the end of something else. What’s beyond the door is not exactly clear though, and tons of interpretations and theories about what will happen are destined to crowd the mind of the vast majority of human beings for most of their life.
Beyond such Christian-centric vision, November 1st is still a particular day for the most varied reasons. It gave birth to Larry Flynt; it was the night when Pier Paolo Pasolini was killed; it was the day when Magellan discovered the strait connecting the Pacific and Atlantic oceans. And, according to a Fijian tradition, it is known with the name of Tarowean – the day of surprises.
Indeed a sense of surprise seems to be the common thread that runs through the different interpretations that dance around such an iconic date. It’s a sense of surprise that can be generated through an equally surprisingly wide field of discovery, from the exploration of surrounding elements so far only partially decoded to deep soul searching. In a way it’s the ideal setting for something so ambiguous and omnivorous as contemporary art, an empirical science often designed to mean two or more things at the same time.
It’s no coincidence that art and religion marched side by side for so long. Where else one practice can find the same sense of purpose, of mystery, devotion, and scepticism if not in the other? Just like experience itself, they don’t offer logical explanations. Religion offers an answer to one’s struggle, but at the end of the day it’s deceptive and predicated on an act of faith that is never immune from the seed of doubt. November 1st is the perfect mirror image to all this – a celebration of the incomprehensible and obscure secrets of life and after life. All this is tangible in the mysterious doors of Oliver Voß. Fragmented and distorted in their composition, they fulfil their role of a trespassing point by functioning as partitions between the known and the unknown. In abrupt contrast with the relatively ordinary view coming through the windows at the centre, the small sign reading ‘Autre Monde’ hanging below reveals the existence of a parallel dimension that fuels and frustrates the curiosity of who’s standing in front of them.
Alberto Guidato gives a partial answer. His collages are heftily based on Christian
iconography and update the long-standing tradition of the man torn apart between good and evil by quoting possibly the most ambiguous and interpretation-open book ever written – the bible. One passage in particular (‘Between the city street and the river, the tree of life was visible from each side. It produced twelve kinds of fruit, each month having its own fruit. The leaves of the tree are for the healing of the nations’, John - Apocalypse VII, the New Jerusalem).
Patrizio Di Massimo emphasises this ambivalence in his film Pelo e contropelo (2008). The title already indicates the execution of an act and its opposite, and what is featured is effectively a surreal trip moving into a surreal domestic setting that would be at home in a Michel Gondry movie. And although from radically different premises, Gerry Bibby’s work is also indebted to cinema. From the African sculpture inspired by Kenneth Anger’s film Fireworks (1947), one of the first examples of an art work legally declared as such by the California Supreme Court following his author’s arrest for obscenity, to his collage dedicated to Pier Paolo Pasolini, Bibby’s work gives a tactile form to hidden fantasies and dreams and how these clash with the reality that is the primal source of their conception in a desperate attempt to exorcise them.
Frank Olive and Rudy Shepherd’s dialogue on paper is another effective way to make the invisible visible. Their faxes sent from two different places in North America to a third one in Europe overcome geography and time by composing an ongoing installation in which the two artists connect and share their conversation with the viewers. Their physical separation from themselves and the playground of their paper building prevent them to see the final result of the construction they’re building stone by stone.