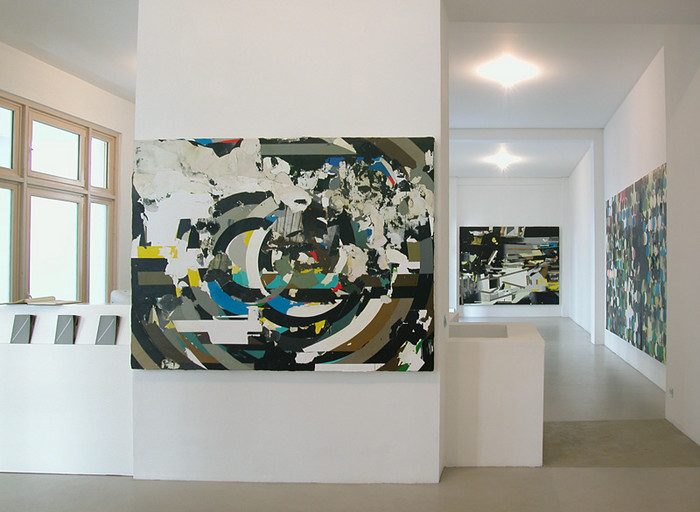 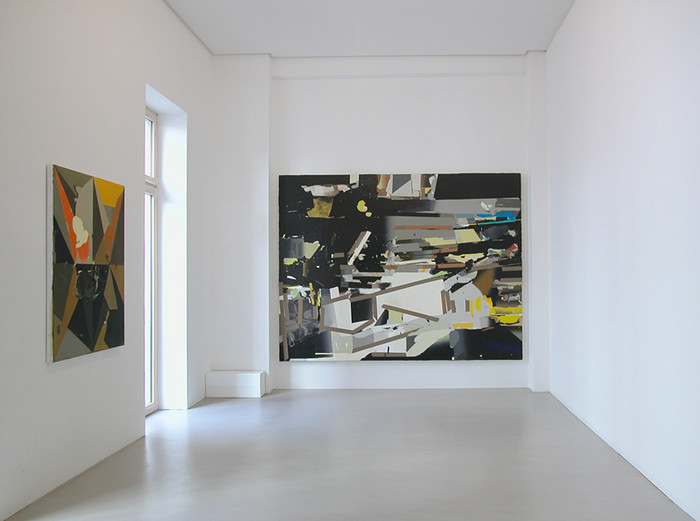 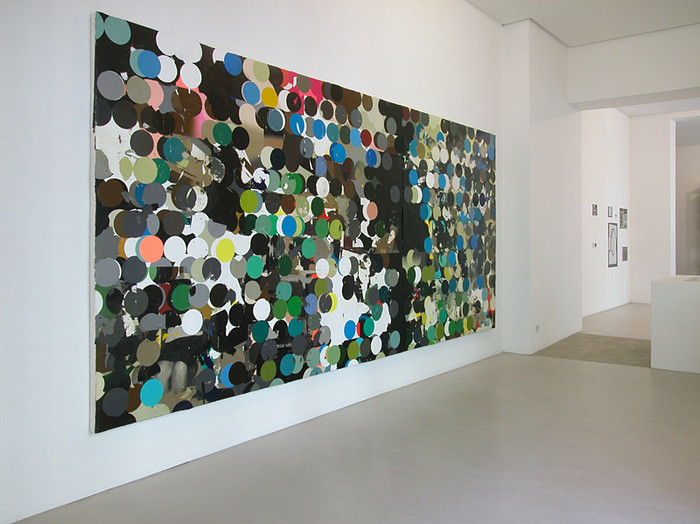 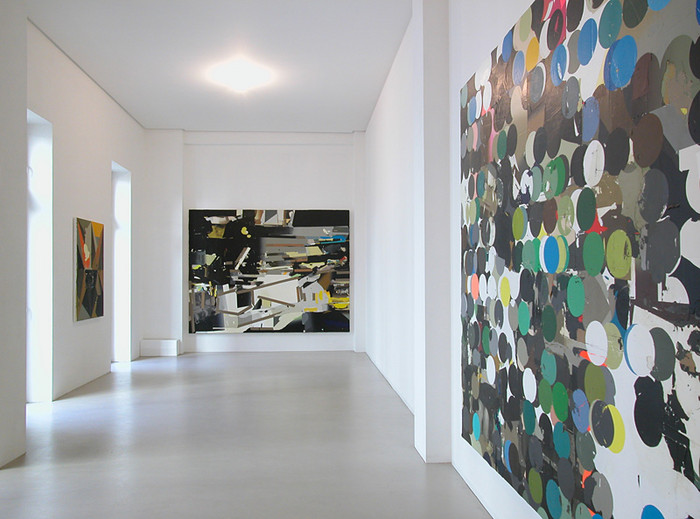 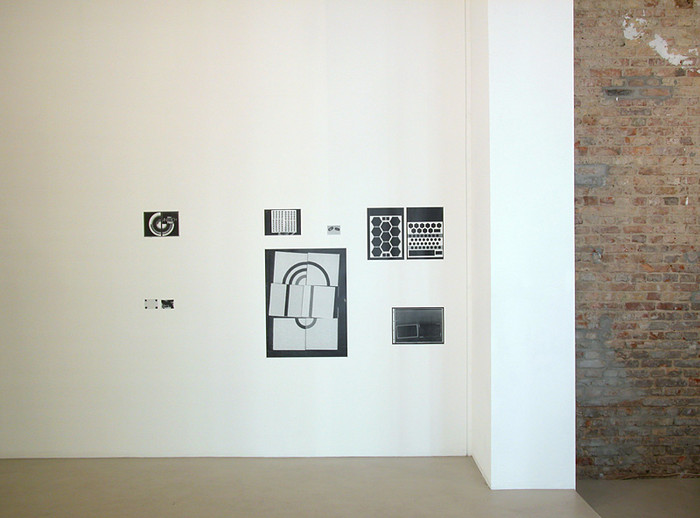 Holstein's current work opens itself up to abstraction, without entirely decomposing the image-sphere.
The artist literally plays in the medium of painting, making up her own rules to build up imagery, removing elements and finally deconstructing them.
In the new paintings, photography (often the source material for her earlier works) is no longer interpreted painterly but appears as silkscreen prints in the background of her paintings. These realistic depictions are covered by thick layers of paint. The canvas seems to be overgrown with repetitive structures, seeming traces of the working process and concrete patterns which mask compositional constructions beyond recognition. Holstein disrupts the action on the canvas with scientific accuracy, polishing the surface and sometimes even stripping the canvas bare.
Franziska Holstein was born in Leipzig in 1978. She attended the Leipzig Academy of Visual Arts, studying from 2000 to 2005 under Prof. Arno Rink. From 2005 to 2008 she was Meisterschülerin of Prof. Neo Rauch. Her works have been shown in numerous venues including Marianne Boesky Gallery, New York (2007), Spesshardt & Klein, Berlin (2008) and Kunsthalle Rostock (2009).
www.christianehrentraut.com