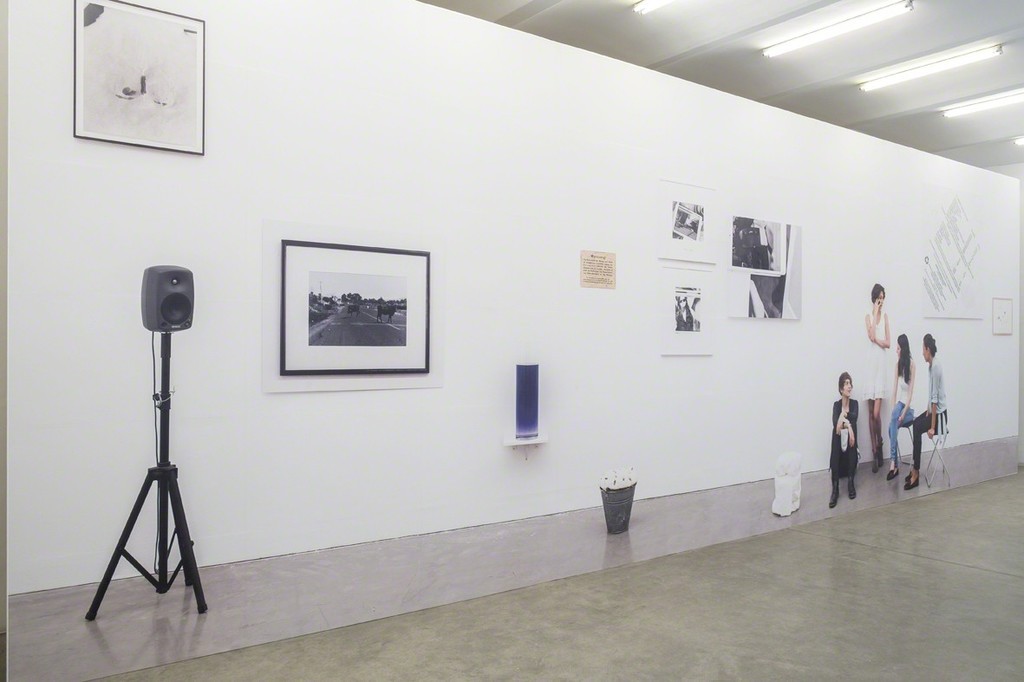 “In all the arts there is a physical component which can no longer be considered or treated as it used to be, which cannot remain unaffected by our modern knowledge and power. For the last twenty years, neither matter nor space nor time has been what it was from time immemorial. We must expect that great innovations will transform the entire technique of the arts, thereby affecting artistic invention itself and perhaps even bringing about an amazing change in our very notion of art.”

I don’t know exactly what future Paul Valéry was supposing when he wrote these words in 1931, but I doubt he could have foreseen the radical transformation of our interaction with the artwork that has occurred since the advent of the digital era.

In a world where technical reproducibility has reached levels never before imagined, the value and significance of “authenticity” in relation to the work of art has changed dramatically. Most of our knowledge is not the result of direct experience but rather is filtered through images or video. Consequently, the fruition of an artwork occurs almost exclusively via texts, images, or words. Most of the time we look at JPGs instead of objects. Our cultural background is based more on second-hand information than first-hand experience. We interpret things without making any distinction between the real and the reproduced object transformed ideally from our computer screen into a three-dimensional space. New technologies, such as smartphones and tablets, have completely changed the way in which art is viewed and distributed. How does this reality affect our knowledge and our reading of artworks? How could these urgent theoretical issues be queried within the discursive framework of an exhibition? Is Benjamin’s concept of aura as the physicality of the art object still relevant?

The project I have developed for Christine König Gallery takes these thoughts as starting points and tries to articulate them within the context of exhibition-making.

A number of artists have been invited to produce and present series of works that will be presented not physically in the exhibition space, but within the architecture of an image. The process is very similar to that of a fashion shoot, where a full-blown real scenario is constructed and yet in the end only reaches the recipient as an image. The works will be installed in a neutral space and then captured by Margherita Spiluttini as an overview in a single, large-size frontal picture. A wall-filling print of this image will be displayed in the exhibition space, with the works being seen in a 1:1 scale. The exhibition comprises works realized in different mediums (sculpture, photography, installation, drawing). Viewers are invited to see the exhibition as they would view it on their digital screens, but here they see it life-size in a physical space."

Luca Lo Pinto (*1981) is founder and editor in chief of the magazine NERO and since spring 2014 curator at Kunsthalle Wien, Vienna. The exhibition takes place in the context of curated by_vienna: The Century of the Bed. The renowned architectural historian and theorist Beatriz Colomina has created the theoretical concept for the sixth edition of curated by_vienna. The project is organized by departure, the creative unit of the Vienna Business Agency, in cooperation with 20 selected Viennese contemporary art galleries. www.curatedby.at
www.christinekoeniggalerie.com