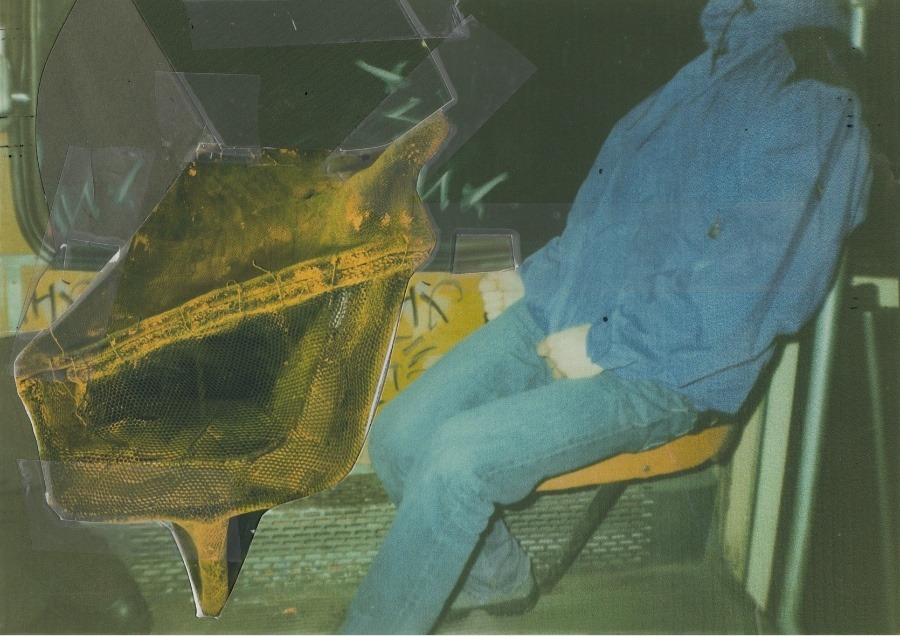 “the waiting room, where a few travelers sat far apart, silent and motionless. Like the creatures in the Nocturama, which had included a strikingly large number of dwarf species—tiny fennec foxes, spring-hares, hamsters—the railway passengers seemed to me somehow miniaturized, whether by the unusual height of the ceiling or because of the gathering dusk, and it was this, I suppose, which prompted the passing thought, nonsensical in itself, that they were the last members of a diminutive race which had perished or had been expelled from its homeland, and that because they alone survived they wore the same sorrowful expression as the creatures in the zoo.”