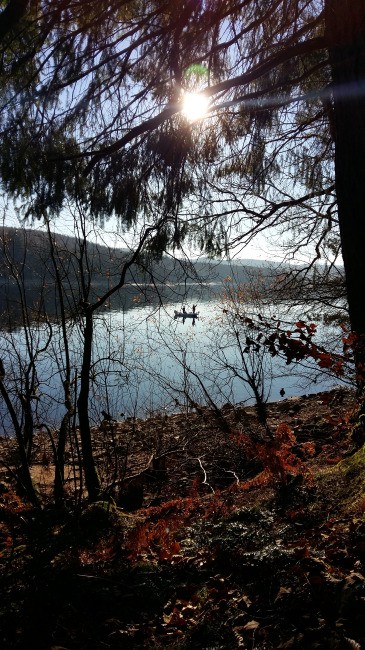 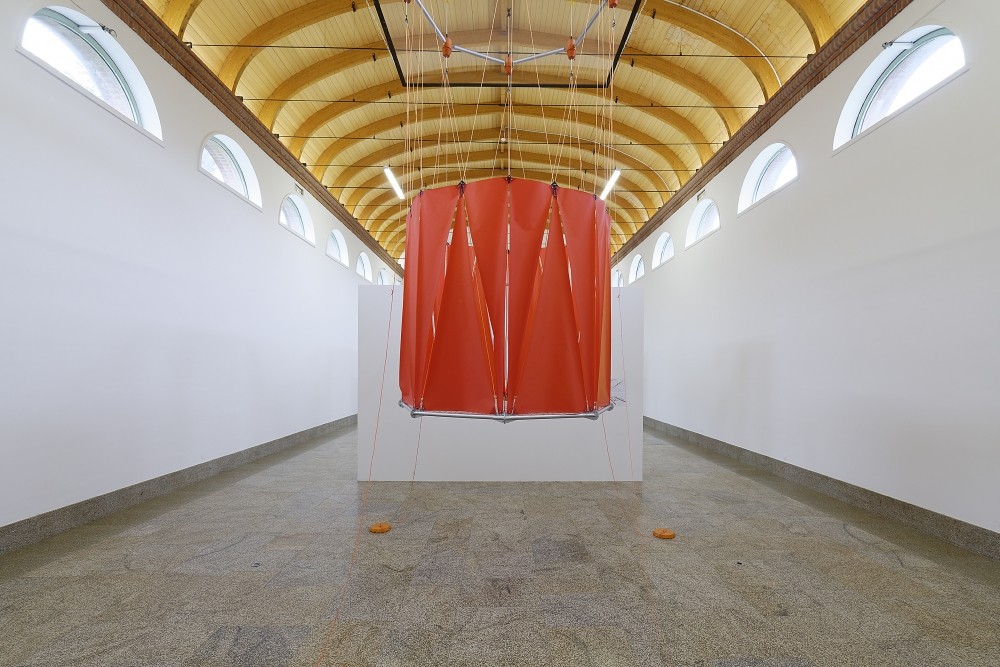 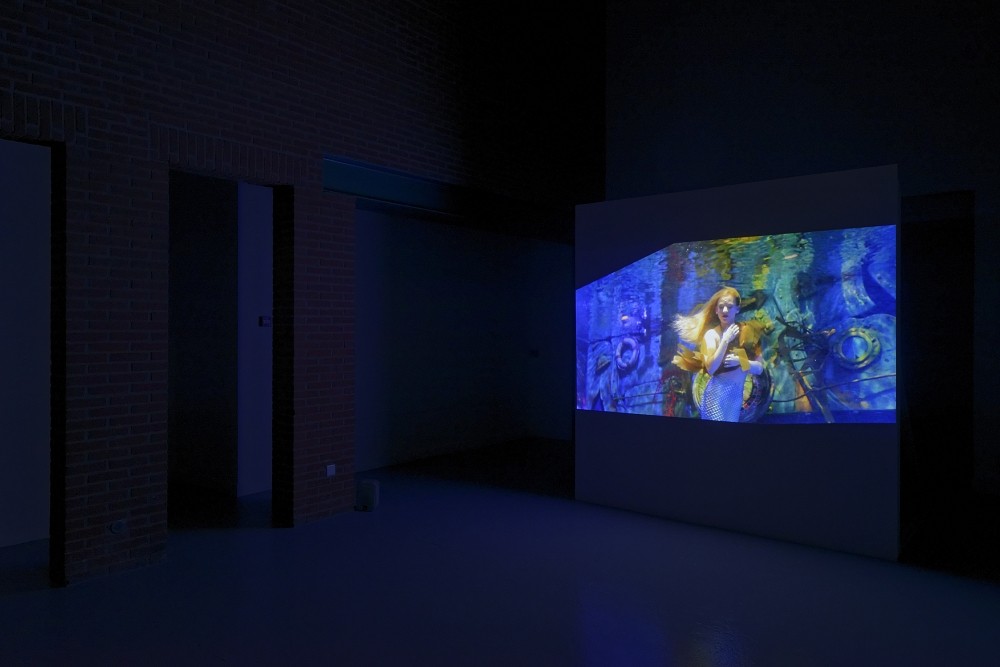 In the wake of the restructuring of France's Regions, the International Centre for Art and Landscape is joining forces with the Aquitaine Region Contemporary Art Collection (FRAC) for a two-part venture linking the Vassivière lakeshore to the Gironde Estuary via the collections of FRAC Aquitaine, FRAC-Artothèque Limousin and FRAC Poitou-Charentes. There will also be loans from MUDAM Luxembourg and Lafayette Anticipation – Moulin Family Dotation Fund, and a new work commissioned from artist Suzanne Husky.

Section #1 of the "Water Worlds" project investigates the types of relationships between the human and the aquatic, ranging from the solitary fisherman face-to-face with his fish to the industrial predator lifting incalculable catches out of the ocean. In this sense the exhibition is an extension of the Art Centre's 2015 show "Being a Thing" and its focus on the connections between human and non-human contexts: it looks more specifically at the transitions between nature's different kingdoms and the metamorphoses undergone by water creatures, humans and objects.

Man's radical transformation of the milieux around him – notably the aquatic – is at the origin not only of the numerical decline of certain species, but also of bodily mutations due to the dumping of disruptive substances and toxic waste in the sea, rivers and groundwater. The Fukushima disaster of 2011, that abrupt paroxysm of the Anthropocene, was yet another watershed in the history of our perception and representation of the world, as already prefigured by the works of Tetsumi Kudo.

Hermaphroditic fish and genetically modified creatures: only two of the phenomena now supplanting marine chimeras and monsters from the lake, those figments of the ancient imagination that inspired awe even as they reflected some existential quest. "Water Worlds #1" explores the artistic forms such hybrid beings might take and their relationships with other human and non-human settings.
Looking beyond representation of different figures and the transformations it effects, the exhibition delves more deeply into the tension between the individual (Holothurie [Sea Cucumber] by Mathieu Mercier) and the mass (Léviathan [Leviathan] by Lucien Castaing-Taylor & Verena Paravel): the one-off as opposed to the multiple. Abandoning the walls of Aldo Rossi and Xavier Fabre's building/boat in favour of the centre-line of this perfectly symmetrical structure, the exhibition offers a succession of confrontations between visitors and aquatic beings.
(Text: Marianne Lanavère)