Inside Out, Photography After Form 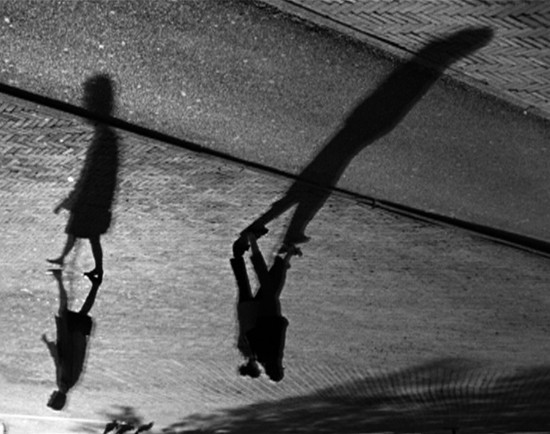 INSIDE OUT, PHOTOGRAPHY AFTER FORM
Selections from the Ella Fontanals-Cisneros Collection
Curated by Simon Baker and Tanya Barson for CIFO
2 December, 2009 - 13 March, 2011

Inside Out, Photography After Form: Selections from the Ella Fontanals-Cisneros Collection is co-curated by Simon Baker and Tanya Barson. This exhibition, drawn from the photographic holdings of the Ella Fontanals-Cisneros Collection, will explore the creative relationship between the camera lens and the construction, production and deconstruction of form; tracing the many and various ways in which form can and has been both produced and undone through the agency of the camera lens.

Rather than seeking to trace a lineage or make a chronological survey, the exhibition will bring together contrasting images and bodies of work that look at the question of space and form from within and without, overturning preconceptions about the critical potential of the photographic medium.

Photography's experimental engagement with the formal possibilities of line, light and shadow in the real world will be challenged and re-assessed through the work of post-war conceptual and contemporary artists, who have engaged critically with modernism and its aftermath.

Central to the way this show will be organized are two distinct but interrelated categories: The first deals directly with form, construction and space in terms of experimental abstractions and formal conceptualism—the legacy in photographic practice of the object study or still life (both organic and non-organic). The second embodies a direct and engaged relation to the real world and the notion of the documentary that nonetheless speaks to and engages with conceptual practice; exploring the use of photography in architectural, urban and conventional landscape traditions. Both categories of practice have their own internal critical tendencies and discontents: works that challenge their coherence, but also, inevitably, the boundaries of these provisional categories will be challenged and undermined by the exhibition itself.