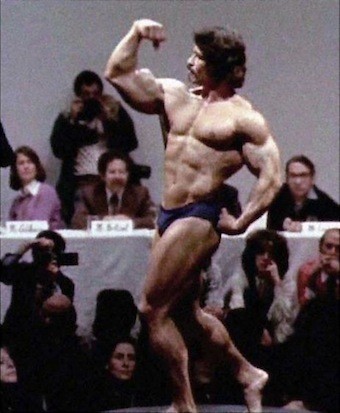 In his book on Francis Bacon, Ernst van Alphen organises his thoughts around the idea of body-builders’ bodies, which he calls “deformed” bodies. He evades the aesthetic properties of these bodies and focuses instead on their status. The process of their deformation, he suggests, is visible in their elaborated muscles. This lends the bodies the status of souvenirs representing “a forlorn idea of identity”. Likewise, when ideological triumph faces defeat, the new historical disposition turns the symbols and tools of the former regime into ambivalent objects: monuments, sculptures, institutions, social duties, choreography and so on. As remainders of their own devaluation and dispossession, they radiate nostalgic desire that is actualised within the present in the form of souvenirs. Similarly to Van Alphen's “deformed bodies”, they constitute a disembodied identity, an object representing only the echo of an idea that is no longer kept alive by belief but by the staging thereof. The exhibition focuses on several works that revolve around the afterlife of such objects bringing them into dialogue with one another. It speculates on possible re-connections between these emptied-out objects with geographically and historically distinct backgrounds, which are often examples of violent processes of reinvention imposed on people. It looks at the continuation of practice without its supporting ideological apparatus and at the disjunction between practice and ideology. When the object no longer represents that which underlies its construction, or that which made it appear in the first place, the question of its potential for reinvention and resocialisation comes into view.

Exhibition papers will be published over the course of the show with contributions by Katrin Mundt, Virginie Bobin and Ana Teixeira Pinto.
www.circusberlin.de