Message to the Future 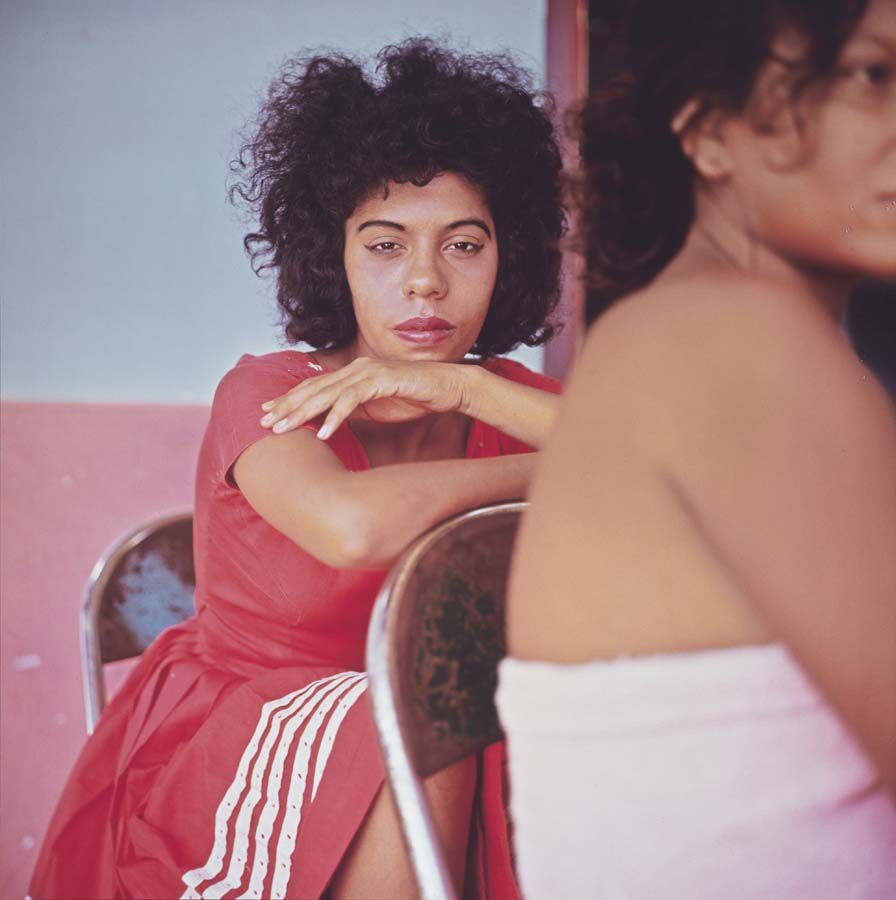 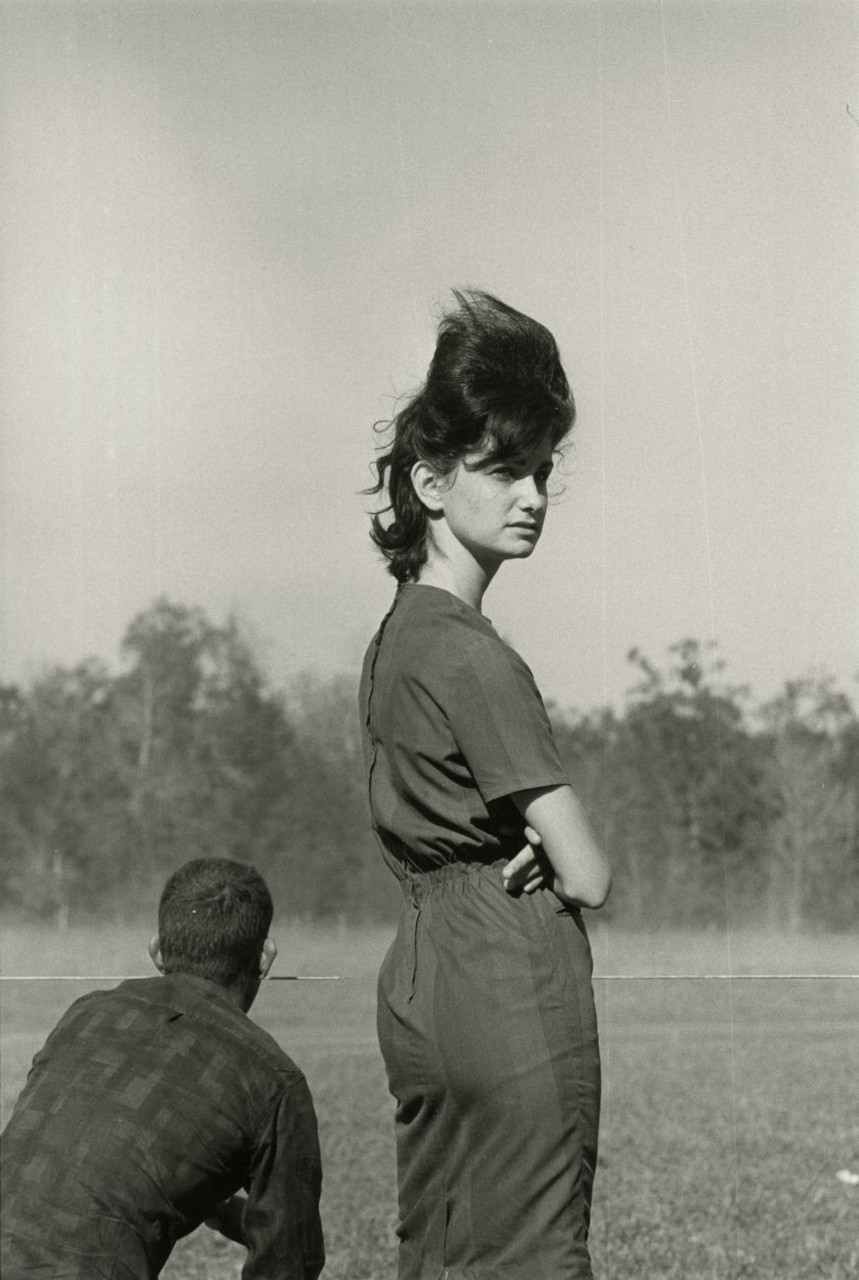 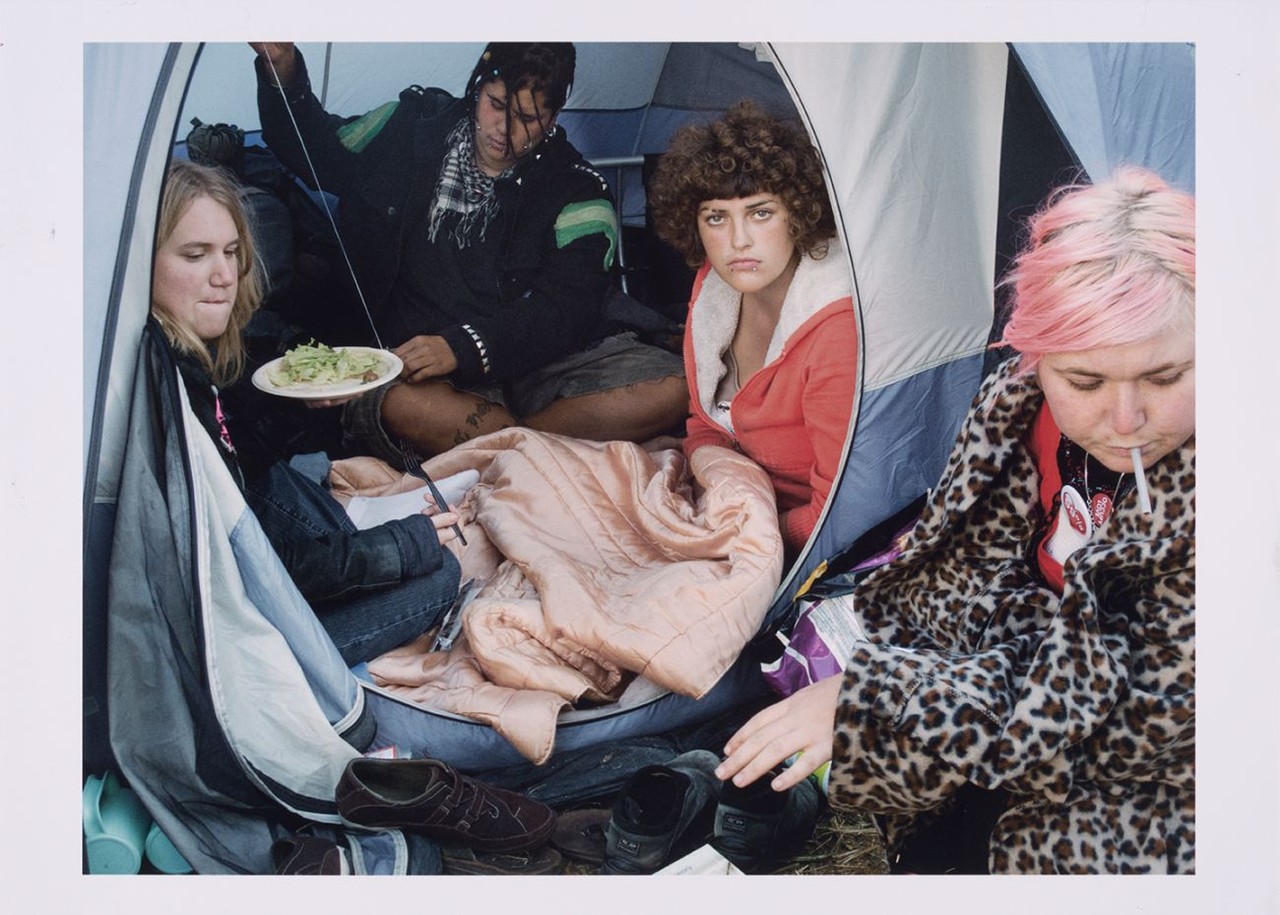 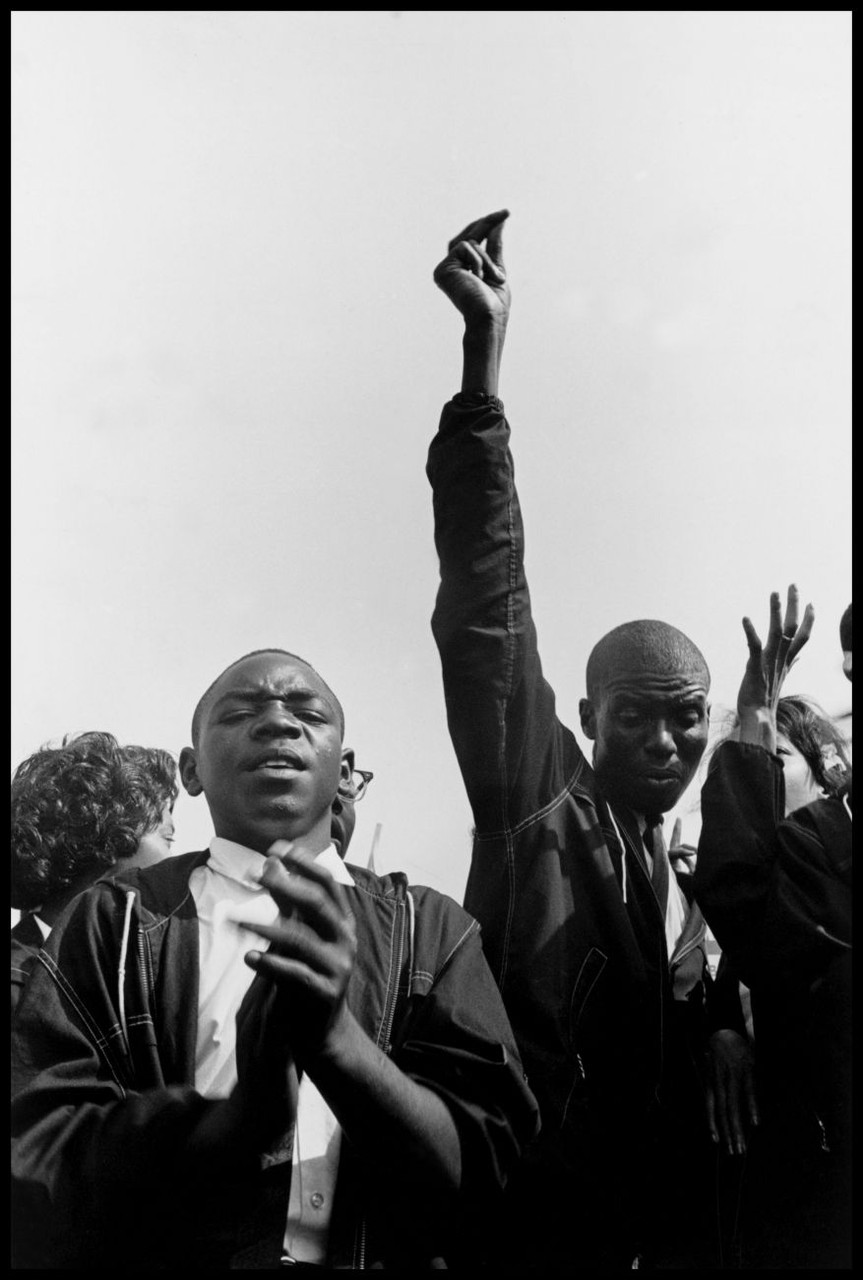 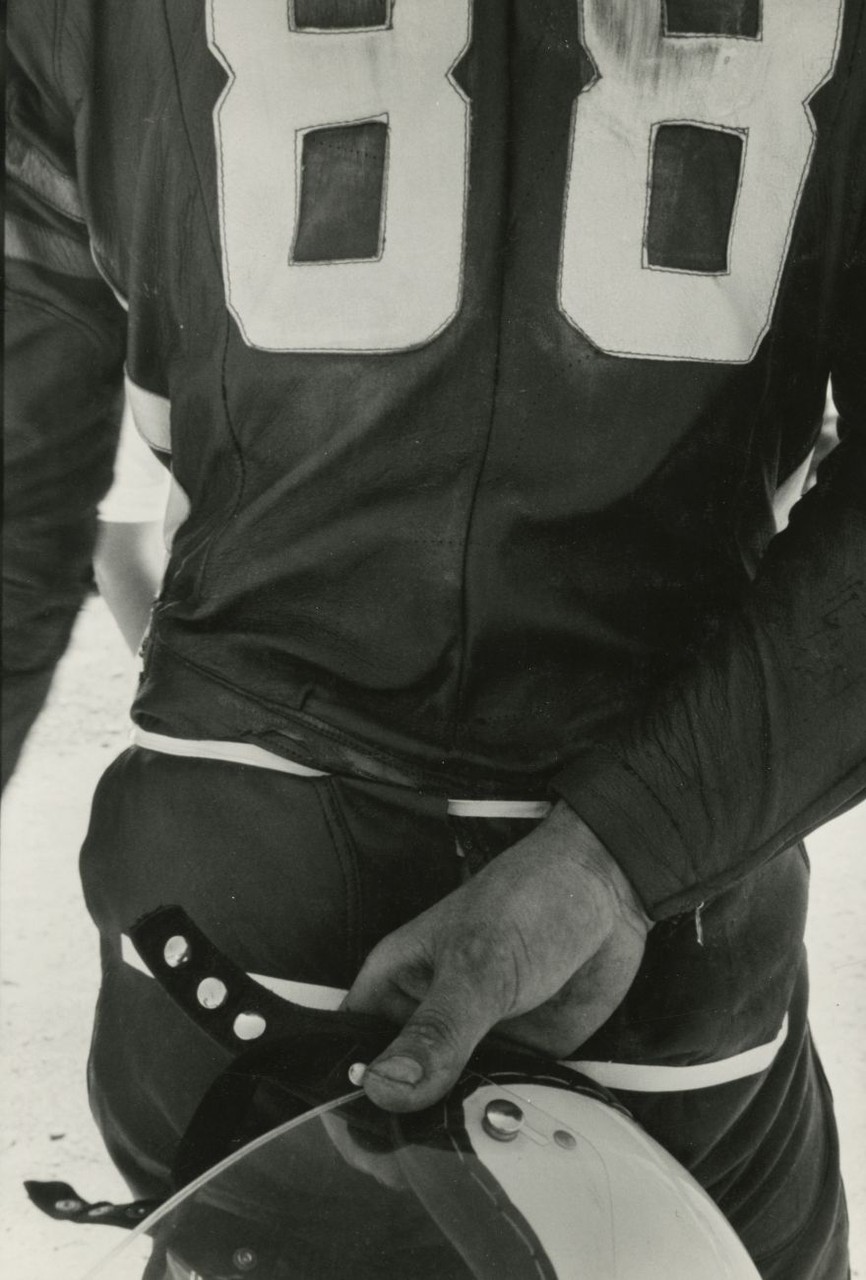 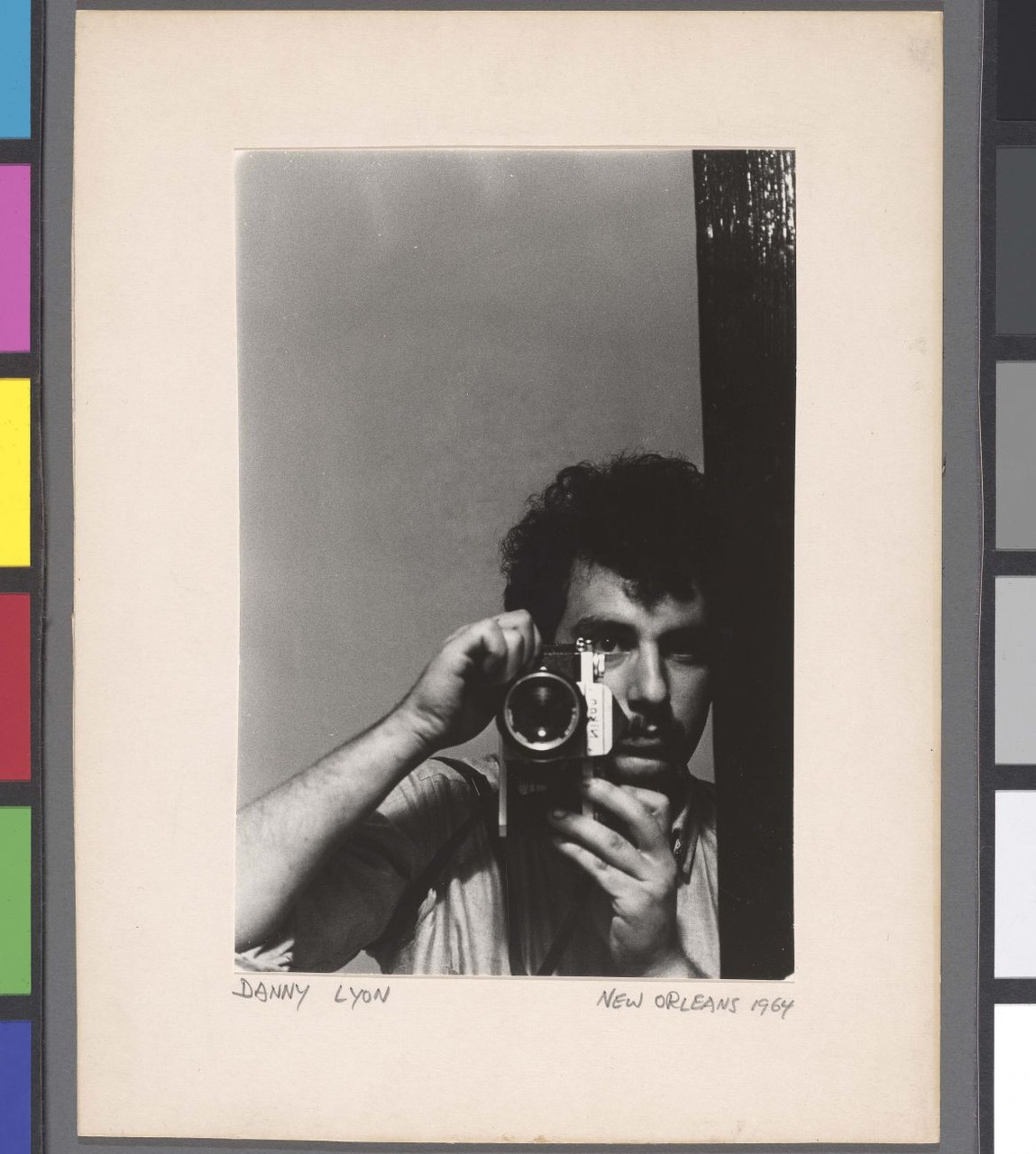 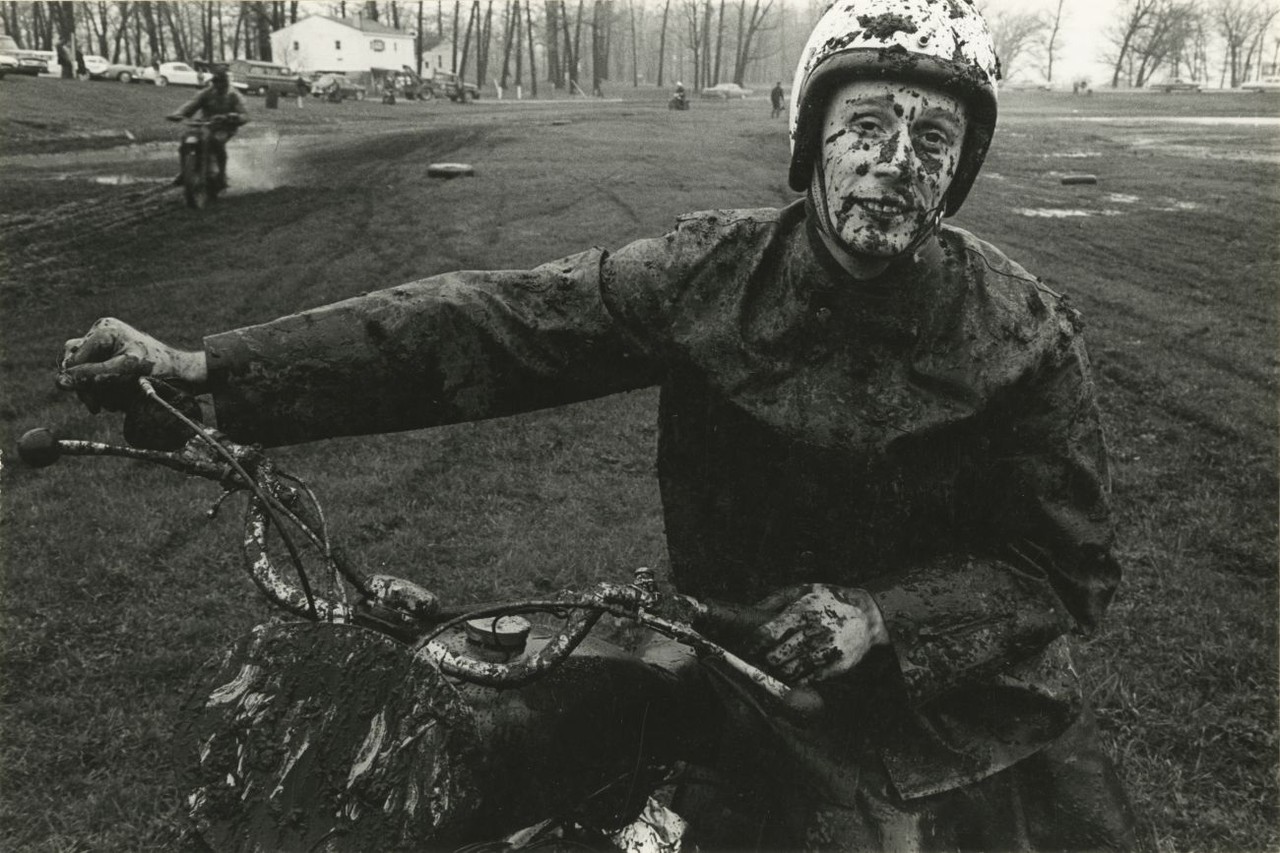 „My greatest strength has been empathy with others different from myself.” Danny Lyon

1963: Scenes of young African-American protestors applauding, one with his arm raised toward the sky; racial conflict and police brutality. Danny Lyon, the son of Jewish immigrants, was just twenty-one years old and a student at the University of Chicago when he fearlessly took these photographs of a protest that made history: the March on Washington for Jobs and Freedom. These powerful images would establish the photographer and filmmaker as one of the most important chroniclers of the American civil rights movement. The year before, Lyon joined the Student Nonviolent Coordinating Committee (SNCC), the most important African-American civil rights organization, and became its official photographer. He went on to document the civil rights movement, turning his camera on countless gatherings, arrests, and funerals.

Alongside these early images of the civil rights movement, Lyon also photographed the series Conversations with the Dead (1967/68), the first to reveal the daily lives of inmates and guards in Texan prisons. In the year before, his collection The Bikeriders (1966) was a haunting, firsthand and unsparing glimpse of life inside the Chicago Outlaws Motorcycle Club, well before the release of the American cult film Easy Rider (1969) popularized the energy, independence, freedom, and romance of highways and Harley-Davidsons and brought them into the mainstream.

Throughout a career spanning over fifty years, Lyon took countless photographs documenting social reality and bearing unmistakable witness to the political battles of half a century—while also seamlessly fusing his photographic work with moving images and the written word. This unusual take on the world using photography, film, and literature as tools makes him unique in the history of American photography.

Of central importance for Lyon is the question of how the artist can explore the identity of such an unbelievably diverse country. As a sharp-eyed, engaged observer, his interest lies primarily in groups and subcultures considered to be on the margins of society. He is especially concerned with issues relevant to politics and culture. At the same time, his work is motivated by a personal quest for adventure and freedom, as well as by the drive to counteract the mainstream visual culture pedaled by the contemporary mass media. Constantly seeking new means of representation, Danny Lyon has developed an intensely subjective and participatory form of documentary photography, delving deeply into the particular situation and building particularly strong relationships to the people in front of his lens. Following in the footsteps of Walker Evans and Robert Frank, Lyon’s work greatly influenced artists such as Larry Clark and Nan Goldin, as well as shaping New Journalism and the Street Photography of 1960s America with its absolute realism.

Following the Fine Arts Museums of San Francisco, the Whitney Museum of American Art in New York, and Fotomuseum Winterthur, C/O Berlin is the first and only institution in Germany to showcase this comprehensive retrospective. The exhibition Danny Lyon . Message to the Future presents approximately 175 works, including the photographer’s most important series from the late 1960s and 1970s, and offers a rare look at lesser-known films, collage works, and materials from Lyon’s private archive. The exhibition is curated by Julian Cox and organized by the Fine Arts Museums of San Francisco.

Danny Lyon was born in New York in 1942. His work as a photographer and filmmaker was influenced by the American Beat Generation, in particular by authors such as James Agee and by Walt Whitman’s verse. Lyon graduated with a Bachelor of Arts in History from the University of Chicago in 1963. He had already joined the Student Nonviolent Coordinating Committee (SNCC) one year previously, and from 1962 onward, he photographed the African-American civil rights movement. The work was first published in the book The Movement with a text by Lorraine Hansberry. His first solo publication, the series The Bikeriders (1966), is considered one of his most important works, alongside the series The Destruction of Lower Manhattan (1967) and Conversations with the Dead (1967/68). In 1969, Lyon was awarded a fellowship by the John Simon Guggenheim Foundation for his photography, and received the same award for his lm work in 1979. His pieces have been exhibited at renowned institutions around the globe, including the Museum of Modern Art in New York, the Art Institute of Chicago, the Center for Creative Photography in Tucson, Arizona, and the Museum Folkwang in Essen, Germany. Danny Lyon lives and works in New Mexico and New York City.
www.co-berlin.com