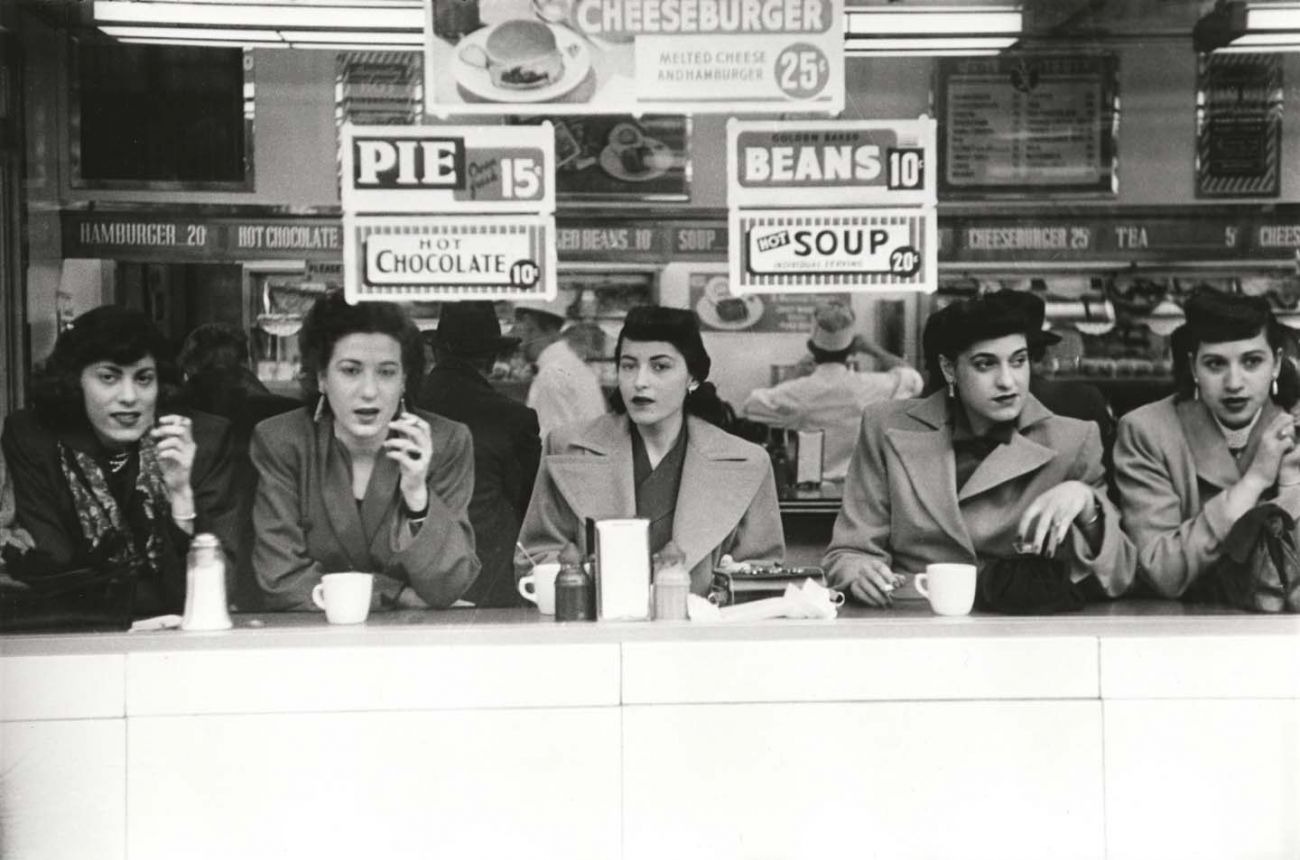 Robert Frank (b. 1924 in Zurich, d. 2019 in Nova Scotia, Canada) traveled thousands of kilometers between America’s East and West coasts, taking almost 30,000 photographs. Just 83 black-and-white pictures from this mixture of diary, social portrait, and photographic road movie have influenced generations of photographers after him. Frank’s book The Americans was first published in Paris before it was released in the United States in 1959 with an introduction by the Beat novelist Jack Kerouac. Oblique angles, cropped figures, and blurred movement became the hallmarks of a new photographic style that would change the course of postwar photography. In 1985, Franks photographs have been displayed in Germany for the first time—in the Amerika Haus in Berlin. Now, C/O Berlin presents contact sheets, first editions, and vintage material from the photographer’s early work at the same place. His time in Switzerland, travels through Europe and South America, and unpublished pictures from the United States in the 1950s will be shown together with famous classic photos from The Americans.
Robert Frank . Unseen reveals the narrative power of a visual language that Frank developed long before it earned him international recognition.

The exhibition was organized in cooperation with the Fotostiftung Schweiz, Winterthur.