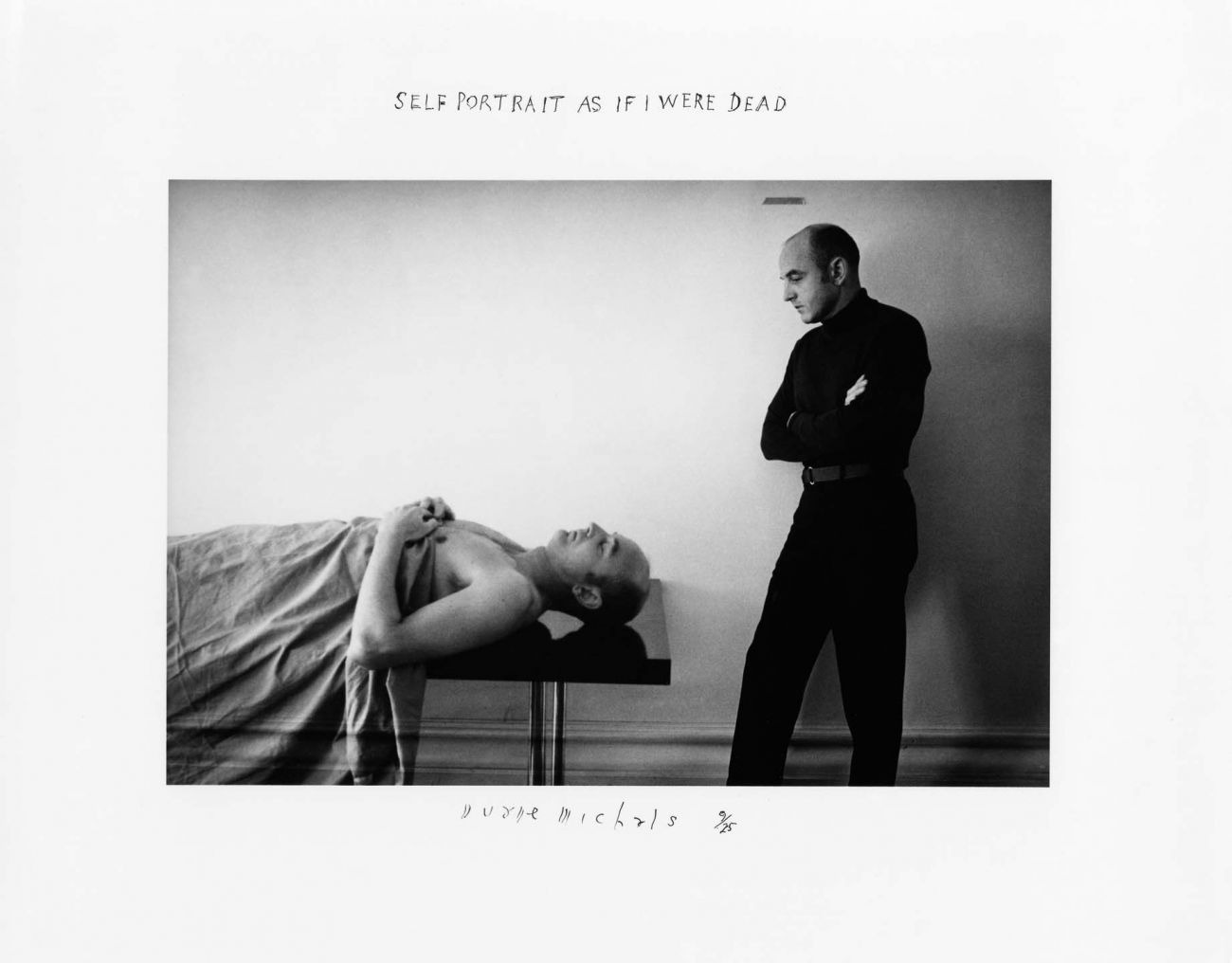 Living and dying, loving and letting go—images, films, books and music about death tap into our deepest fears about the finiteness of existence and our own mortality. Photography may not be the first means used to vanquish, endure and protest against death. Yet since its invention in 1839, photography, its visual strategies, and its technologies have grappled with death like no other medium. Much of this links to photography’s unique traits: photographs are seen as cutting across both space and time to capture a moment, and are also considered direct records of reality. Some photographers’ works depict dramatic moments of killing, dying, and death with such intensity and complexity that the dead seem almost still to live. Other photographers working in a medical or forensic context produce detached and emotionless documents in which the dead body appears to be little more than an object. In their work, photographers create allegories of Death in which Death itself is not to be seen or, on the contrary, is almost unbearably present. Some of these images are so intense that we feel we are looking our own mortality in the eye.

Curated by Felix Hoffmann, the exhibition The Last Image . Photography and Death presents a survey unprecedented in its scale and diversity of over 400 photographic works on death from the dawn of photography to the present day. For the first time, an extensive selection of artistic works will be placed alongside numerous personal, journalistic, scientific and studio photographs.