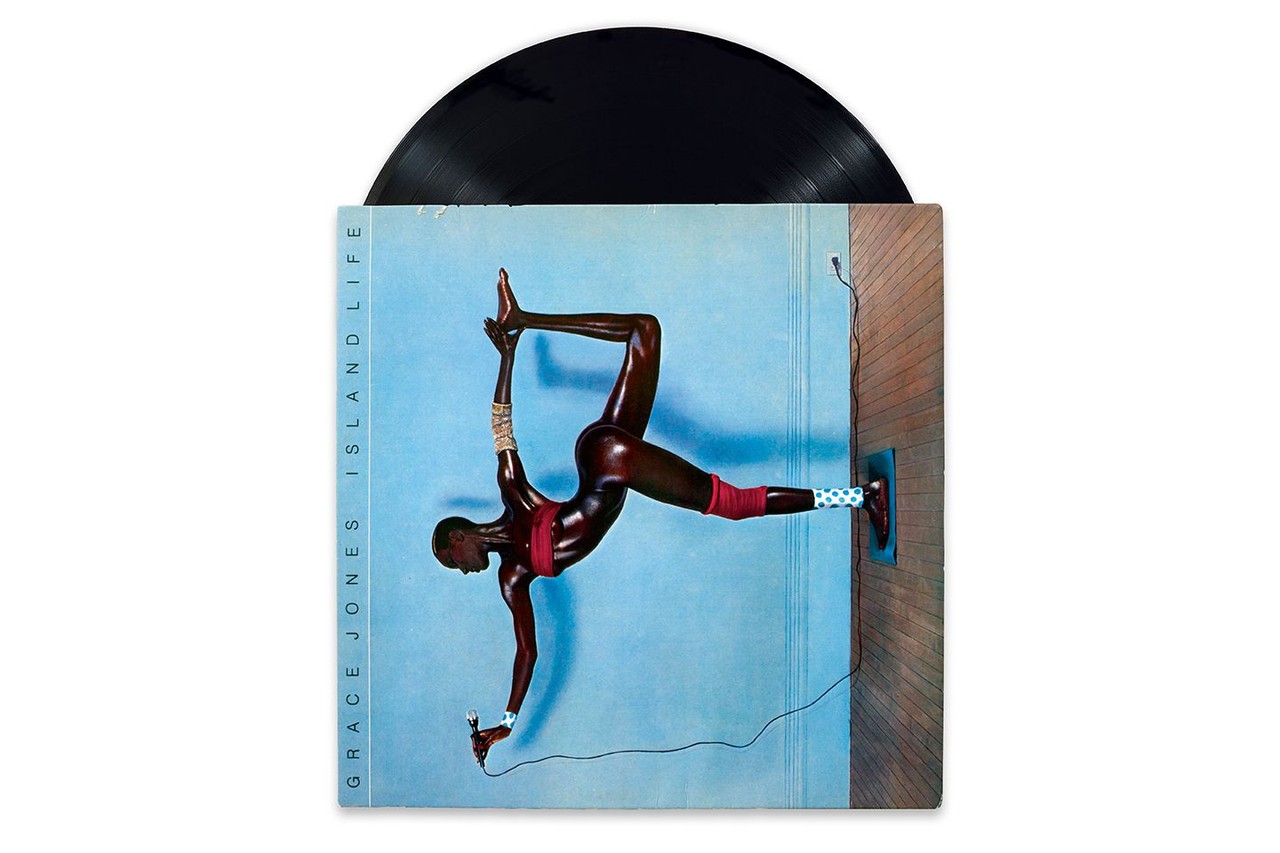 Four men on a crosswalk, a Buddhist monk engulfed in flames, a baby swimming underwater after a one-dollar bill, a pair of skinny jeans with a zipper, a silkscreen print of a yellow banana, a burning man shaking hands with another man—all these images have left deep impressions on generations of music fans. What would an album be without its cover? Nothing but a nameless, interchangeable black vinyl disc. It’s the picture on the cover that gives congenial visual representation to the music and the artist: It conveys identity and style, leaves open diverse possibilities for identification, and it also serves as a banal tool of advertising. An album’s value is often as closely associated with the image on the cover as it is with the musical recording itself.

Photography has always been an important element of album design. The creative synergy between the two has made vinyl records and analog photography emblematic media of the twentieth century. It comes as no surprise that internationally renowned photogaphers and artists are behind many of the iconic album covers of pop music history, images that remain deeply inscribed in our collective memory. Since the advent of digitalization, however, the album format has been gradually breaking down: With each individual download and with the growth of online streaming, the square album cover photo is rapidly losing its significance as a comprehensive work of art.

The exhibition is divided into thematic sections exploring different aspects of this unique art form at the nexus of music and photography. It highlights the intersections and encounters that have led to musical and album concepts being translated into original visual creations. Many album covers were not commissioned works but rather the result of musicians themselves sifting through visual history to find the right images for their albums. It is also interesting to note that iconic album images have often been “covered” again by other artists in works that reveal artistic relationships through intentional visual references and humorous citations. Too bare, too brutal, too provocative: Musicians have frequently chosen images for their album covers that sparked scandals and made headlines for being censored. Album covers have also served as a platform for political statements: They have been used as instruments of propaganda, for instance, in opposition to the Spanish Civil War or in support of Palestinian resistance or the Cuban Re¬volution. And with musical genres like jazz, album covers have often been designed not so much to highlight individual artists as to enhance the brand appeal of the label as a whole or of a special series of releases.

C/O Berlin will be hosting the first stop of the exhibition in Germany. Total Records comprises around 500 album covers that chronicle the multifaceted interplay between photography and music from the 1960s to the 2000s. It was curated by Antoine de Beaupré, Serge Vincendet, and Sam Stourdzé.
www.co-berlin.com