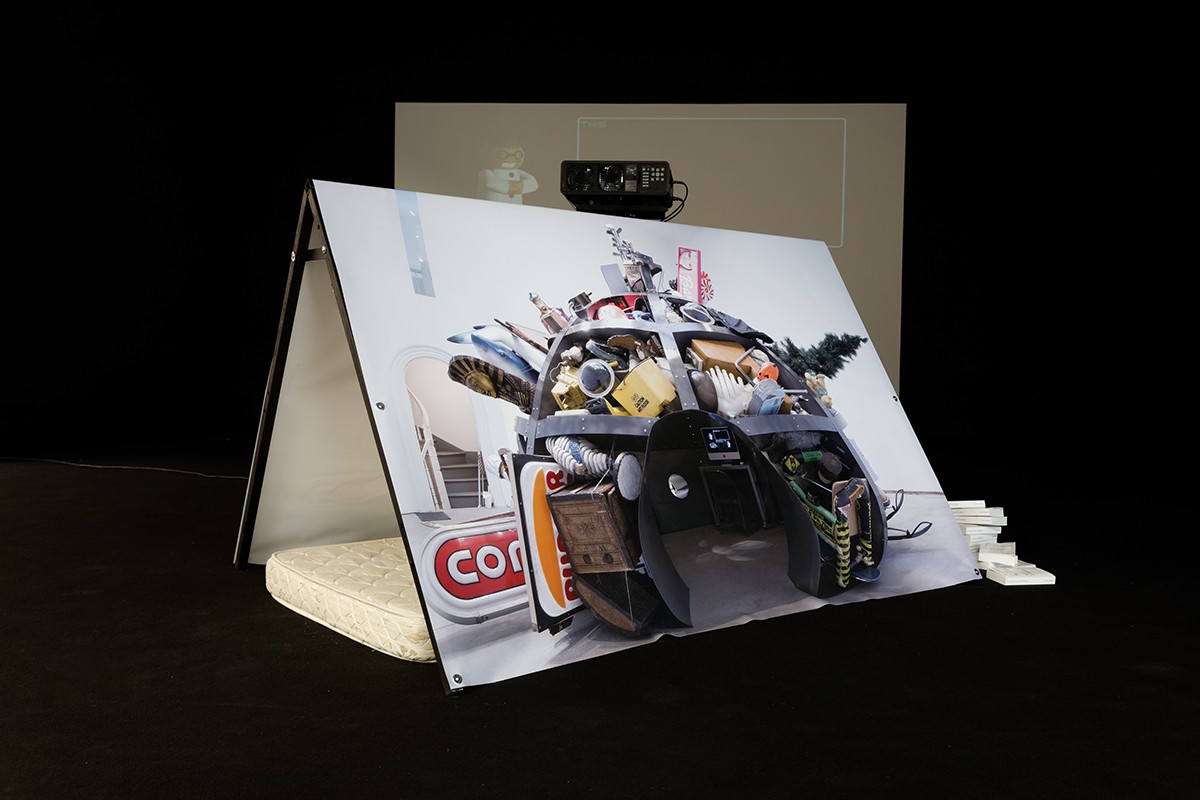 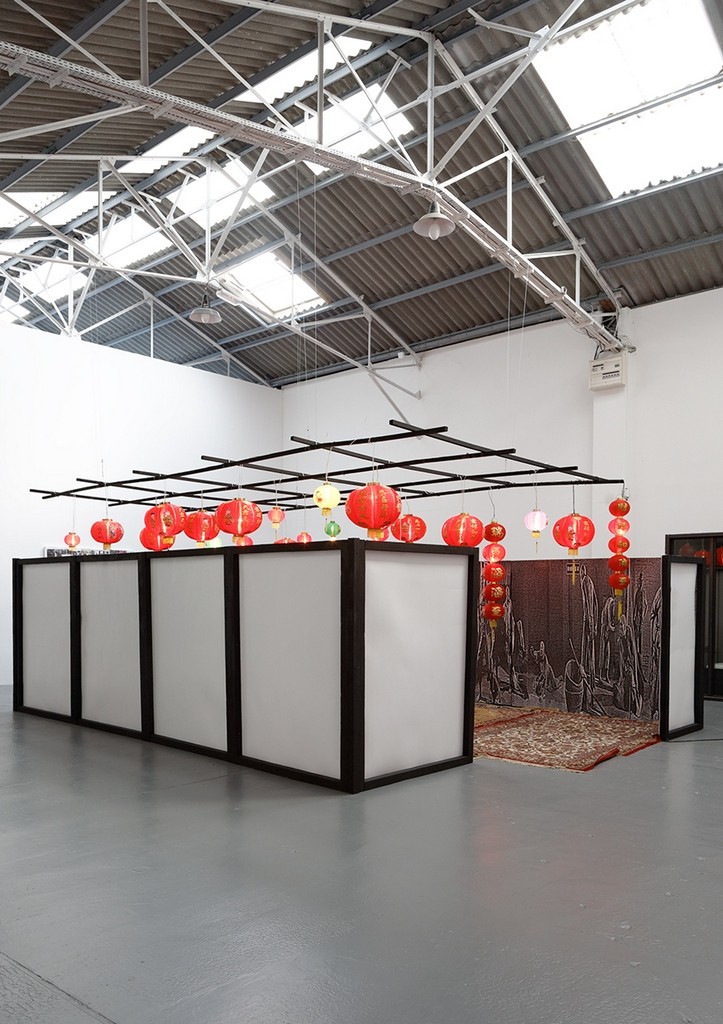 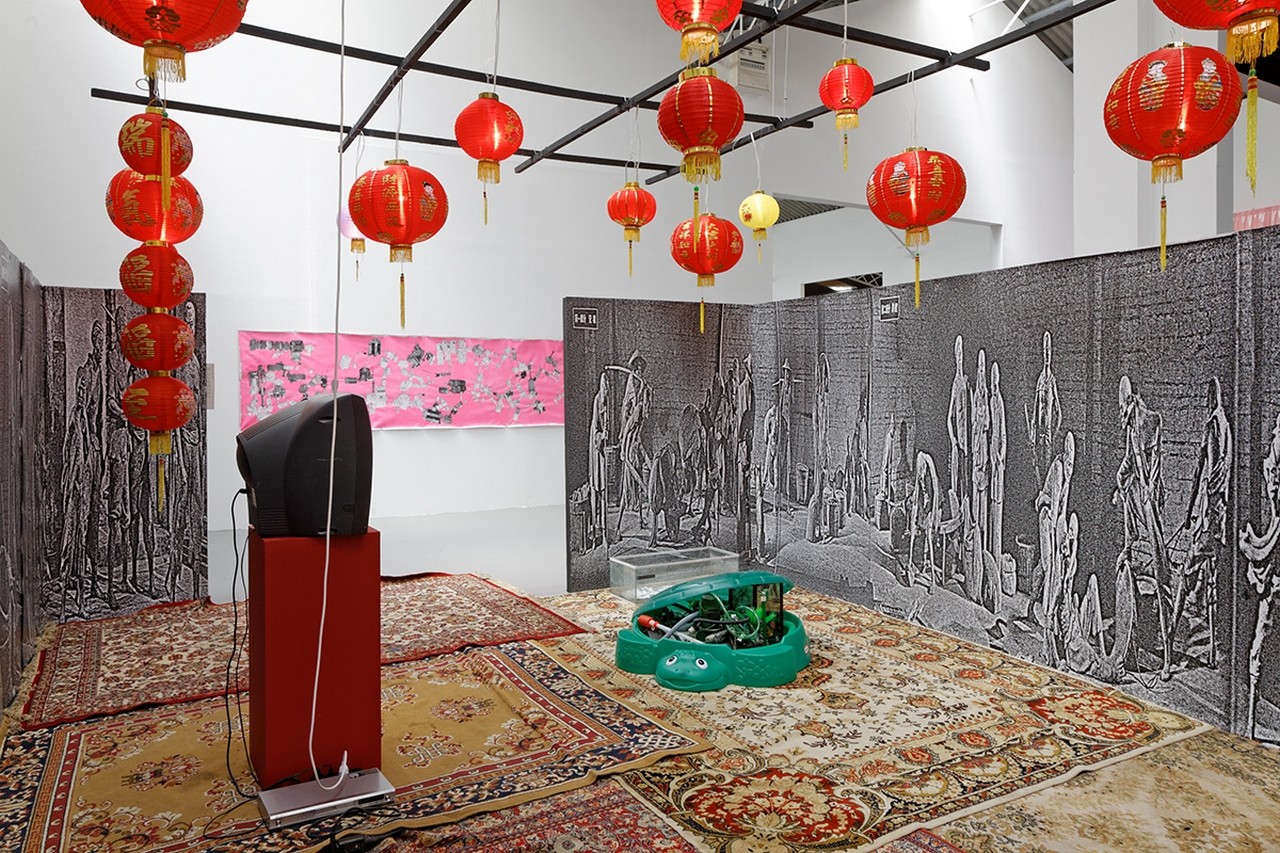 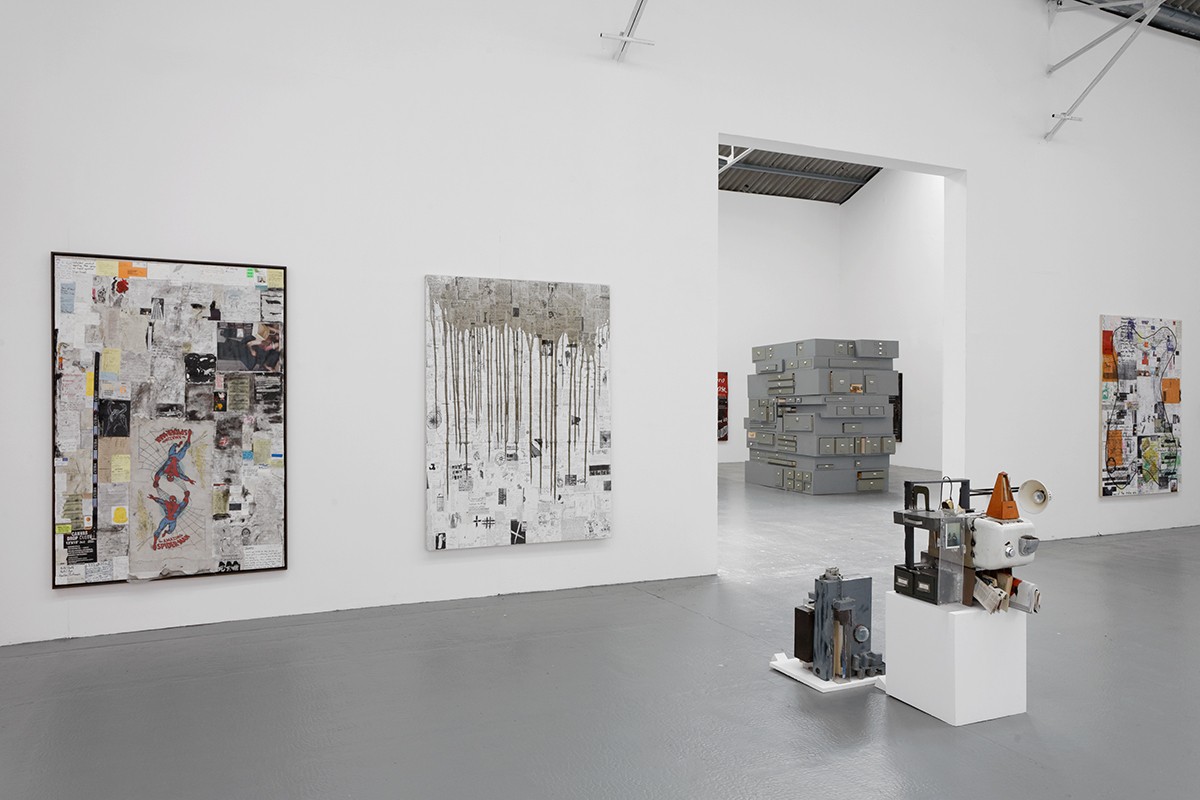 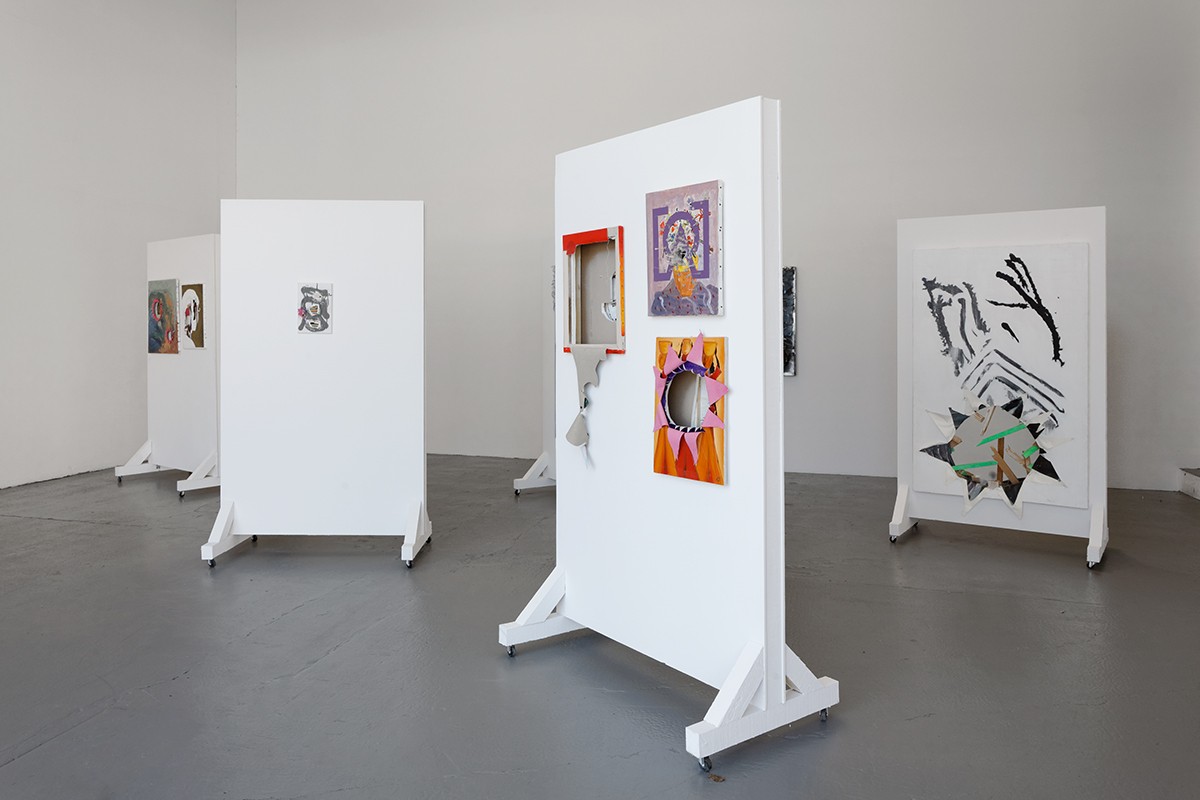 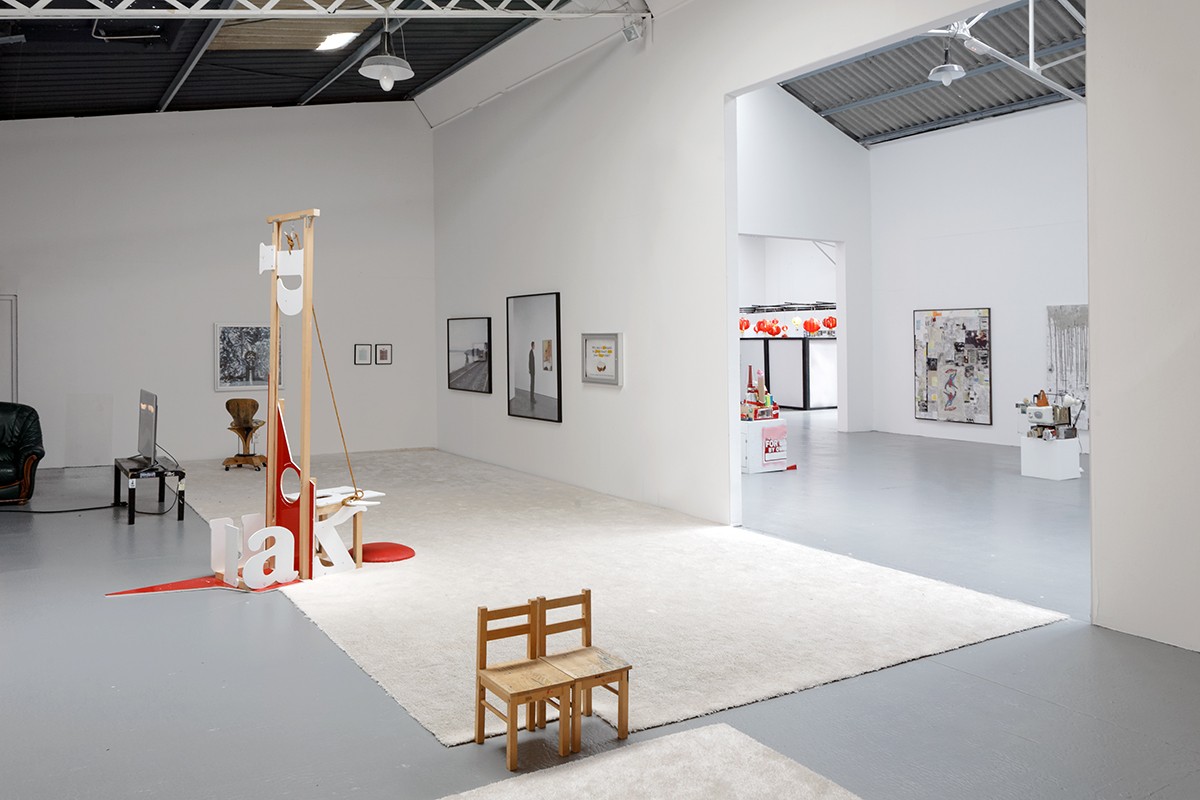 Je t'Empire is Justin Lieberman's first large survey in Europe. It will take place in l'Entrepôt du Confort Moderne (a renovated warehouse with more than 10 000 ft2).

Lieberman (b.1977) is an artist, writer, curator, teacher. He has been working since the late 1990's. He now lives and works in München, Germany.Lieberman's work is not based on any specific medium–he uses collages as well as sculpture, video, writing, painting or installation, with a strong dada sensibility. Most of his works are based on collage, assemblage and transformation of found objects and materials (junk sculpture) and can be regarded as a twisted and black humor version of institutional critique.

His works addressed at first the promises and lies of the American culture (star system, serial killers, goodies, aliens, mascots, teenage movies...), but Lieberman recently experienced a formalist and conceptual turn in his practice. It now focuses mostly on the economic processes at stake today, may they be related to the artistic practice in itself and its relation to the art market, or to larger phenomena, such as the globalized circulation of goods, humans and all kinds of living creatures in tourism and trade. « My work is a place where capitalism goes to die » says Lieberman.

Je T'Empire is best be described as a unconventional survey. In seven separate rooms, it will feature some rarely shown works by the artist, such as the entire body of his video works, large series of drawings, and the reenactment of his now destroyed masterpiece The Corrector’s Custom Pre-Fab House (2009).

It also features, among other works, some of his most recent series, the Squeezed reliefs (2014) and Super Supplemental (2012-).

New works have been produced specifically for the show, some in the frame of his on-going Student Art Collective project (a collaboration with the students of EESI, Ecole Européenne Supérieure de l’Image), some dealing with the symbolic and economic circumstances of his recent moving from New York.

On the occasion of this survey an artist book based on the Corrector’s Custom Pre-Fab House was published, as well as a catalogue featuring a large selection of Lieberman’s projects and writings (Ed. Le Confort Moderne).
www.confort-moderne.fr