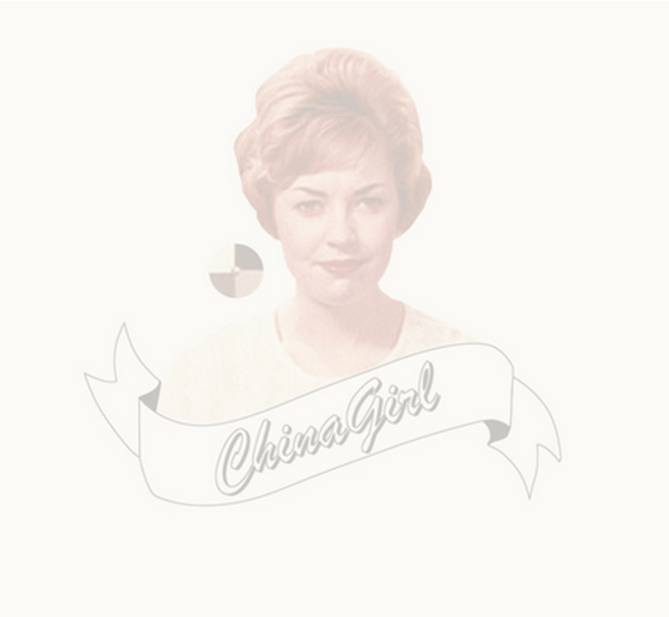 « No one is hurt. If any one is hurt the people say the trance is not real. » Margaret Mead, Trance and Dance in Bali (1952)

If we wanted to classify the work of Marie Voignier in a specific genre of visual specimens, we would have to take the very categories blurred by her work for granted.
From virtual companies (Les fantômes, 2004) to the media industry (Hearing the shape of a drum, 2010), via amusement parks (Western DDR, 2005), short and medium-length films (Hinterland, 2009), or even long feature films (L?hypothèse du Mokélé-Mbembé, 2011) and video installations (Going for a walk, 2007), Voignier throws light on the systems of codes and conventions which determine the division between reality and myth, documentary and fiction, objective facts and the discourse which structures them.
Showing a particular interest for those regions of culture where the collective imaginary meets rationalism and the positivist spirit, the artist uses video as a tool to question the identity of the pictures, their status, and the contradictions and conflicts which widen the gap between what they say and what they make.
This interrogation is subjected to a gaze aware of the character of its own act, and reflects on the interaction between the camera and the subjects filmed, on the distortions, the movements, overdeterminations and mises en abyme which speak during the process of the return of the real. There is an anthropological dimension in this approach of the filming act - a dimension which is itself diverted and uncertain in Des trous pour les yeux (Holes for eyes) 2009. This piece made together with Vassilis Salpistis, deals with Momogeris, a traditional custom from North Greece linked to a Dionysian cult, to rituals concerning the regeneration of nature and to popular satiric theater.
Recorded partially in the Museum of ethnology and the popular arts of Macedonia-Thrace, the video stages an ethnologist-museologist, whom the artists have asked to dress in the costume of Momogeris in a visual "reconstruction" of the custom. In full costume, the ethnologist achieves an interview-performance which mixes scientific discourse and testimony to the social precariousness of his occupation, and a series of gestures and postures difficult to identify, which culminate towards the end of the video in what appears to be a kind of ritual dance filmed in slow motion.
Voignier and Salpistis take for their subject the process of acculturation of the objects, putting into question both the role of the museum as an institution and the themes, the processes and the narrative conventions of the ethnographical film.
In the middle of the video a strange man appears, with his face painted in black, who reads the official text of the museum giving an anthropological description of Momogeris. In the course of his reading, we realize that it is about one of three protagonists of the custom, the Old man, the Bride and the Negro; as a hero of Borges, he strays from the text to embody a voice which is nevertheless his own, giving body to words which do not come from him. Between the scientist disguised as a folklore creature and the fictitious character transformed into a spokesman of institutional speech, the role-playing makes the depersonalization re-appear, which the device of observation imposes on the fact observed in a way which leaves the work suspended somewhere between documentary-fiction and film performance. The testimonial value of the images is thus constantly turned upon itself through a processes of movement and of decontextualization which separate it from the discourse.
Vacillating between the indecision of the first ones and the abstraction of the second, the object acquires a fantasmatic dimension; the momentary and anti-scientific rediscovery of its use value, is the pretext for replaying once more the process of its transformation into an image of itself ? not a just image, just an image.