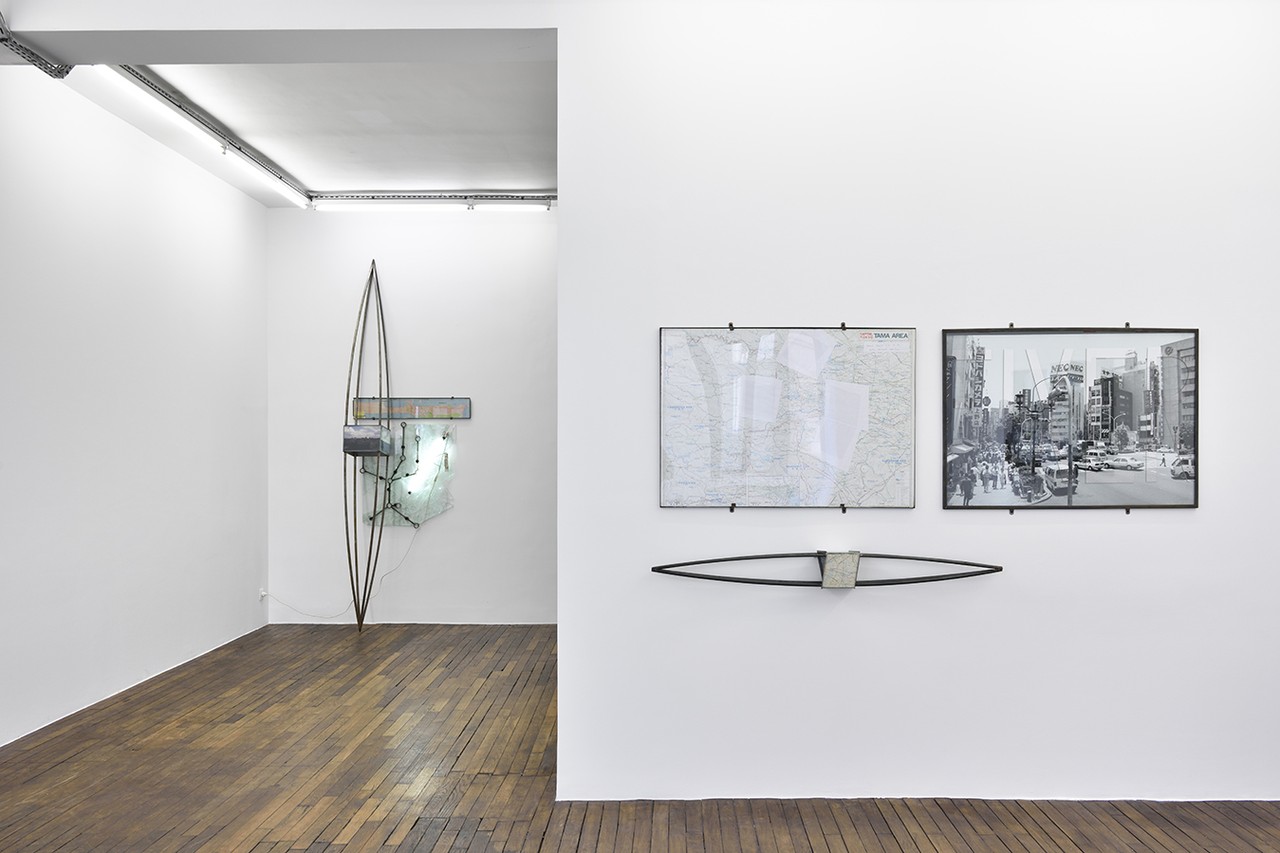 The figure of Richard Baquié appeared in the middle of a century that reinvented – after Marcel Duchamp’s verdict and the investigation of a new anthropological continent – the notion of sculptural object. The end of the era of mechanisation, the revaluation of vernacular practices, the presence of the immense mess that was the post-war period, the extinction of industrialisation, the repercussions of consumerism, brought artists to explore – particularly through Pop Art in the US and New Realism in Europe – a field where sculpture redefined its means, freeing itself from traditional conventions to take inspiration from all visual, formal, allegorical and imaginary resources that came from these ruins. Each artist working specifically to dissect, tally and select the different components of a Vanitas to the measure of a changed world.

In this landscape of eclipse and churching, at once stimulating and funereal, Richard Baquié knew, with an innate sense of the poetry of things, a light yet melancholy, disenchanted yet tender tone, how to introduce a narrative, sensitive, sentimental and biographical dimension, that saved him from all banality, contributing to renewing from top to bottom the perception of this world of remains and to miraculously bring it back to life. As an intuitive and lucid artist, he didn’t neglect anything from the different steps that enabled sculpture to free itself from the heavy tyranny of its customs and its technical processes. In an interdisciplinary and permeable vision, prefiguring the deconstructive modes of installation, sometimes reminiscent – in an elegantly casual manner – of Arte Povera practices, he liked to make cohabit and dialogue sound, light, cinema, photography, movement, water, electricity and the most disparate materials... All of these structures, these assemblies play, with disarming virtuosity and a continual playful sense, with the diversity of their deliberately composite mixtures, showing a preference for the fragility of processes stemming from recuperation and DIY.

Richard Baquié’s production, as shown in his most recent creation “Réplique sans titre n°1 de l’Etant donnés...” [Untitled Replica no.1 of Etant donnés...”]*, a sham of a sham, that is to say Marcel Duchamp’s ultimate message, can be considered as a joyful and impertinent repartee to the work that it takes as its genitor and as an invitation to thwart its intimidating irony. If the artist’s visceral anguish, his perpetual dissatisfaction cannot help to appear to us as a menacing feeling of an all too early disappearance, far from being truncated or diminished, today his work finds through its intuitions a surfeit of pertinence and vitality.