The Past is the Past 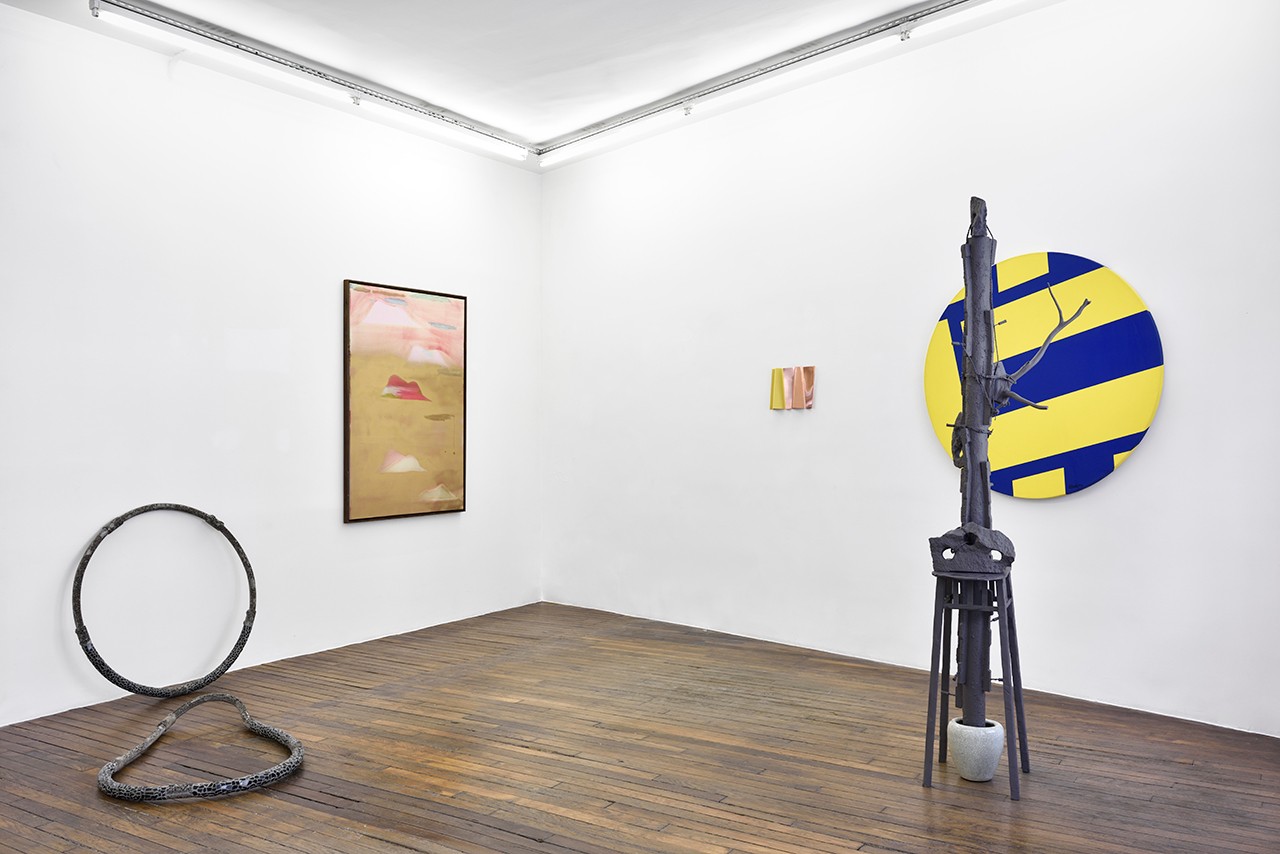 The Past is the Past is a logical continuation to the exhibition The Future is the Future.

It evokes, directly or indirectly, certain projects that we had developed in Bordeaux, since our opening in 2006, whether it be exhibitions, concerts, or performances of dance, theatre, poetry, cinema...

In fact, this year, the gallery Thomas Bernard - Cortex Athletico has ten years, and this exhibition is the occasion to revisit various moments. Here, all our collaborations and all our experiences are not represented, but suggested. Thus, far from elaborating an aim of the exhibition, it is about convoking different works, with the distinguishing feature of having been shown during our history in Bordeaux. All these artists are familiar with the different spaces we have occupied, whether it be those of Bordeaux or more recently in Paris, and we are delighted to be able to continue supporting them henceforth in Paris.

The image of this exhibition, SATURDAY FIGHT NEVER, is a poster by Jean-Luc Desmond, which was produced and put up on the occasion of the elections of the SNCF trade union, our closest neighbor at the time. It evokes our generation and its difficulty of fitting into large movements, large parties, and in the contrary of its capacity of imagining a singular utopia.

In order to return to this first decade in a more documentary manner, a catalogue will be edited at the end of the year 2016.
www.galeriethomasbernard.com