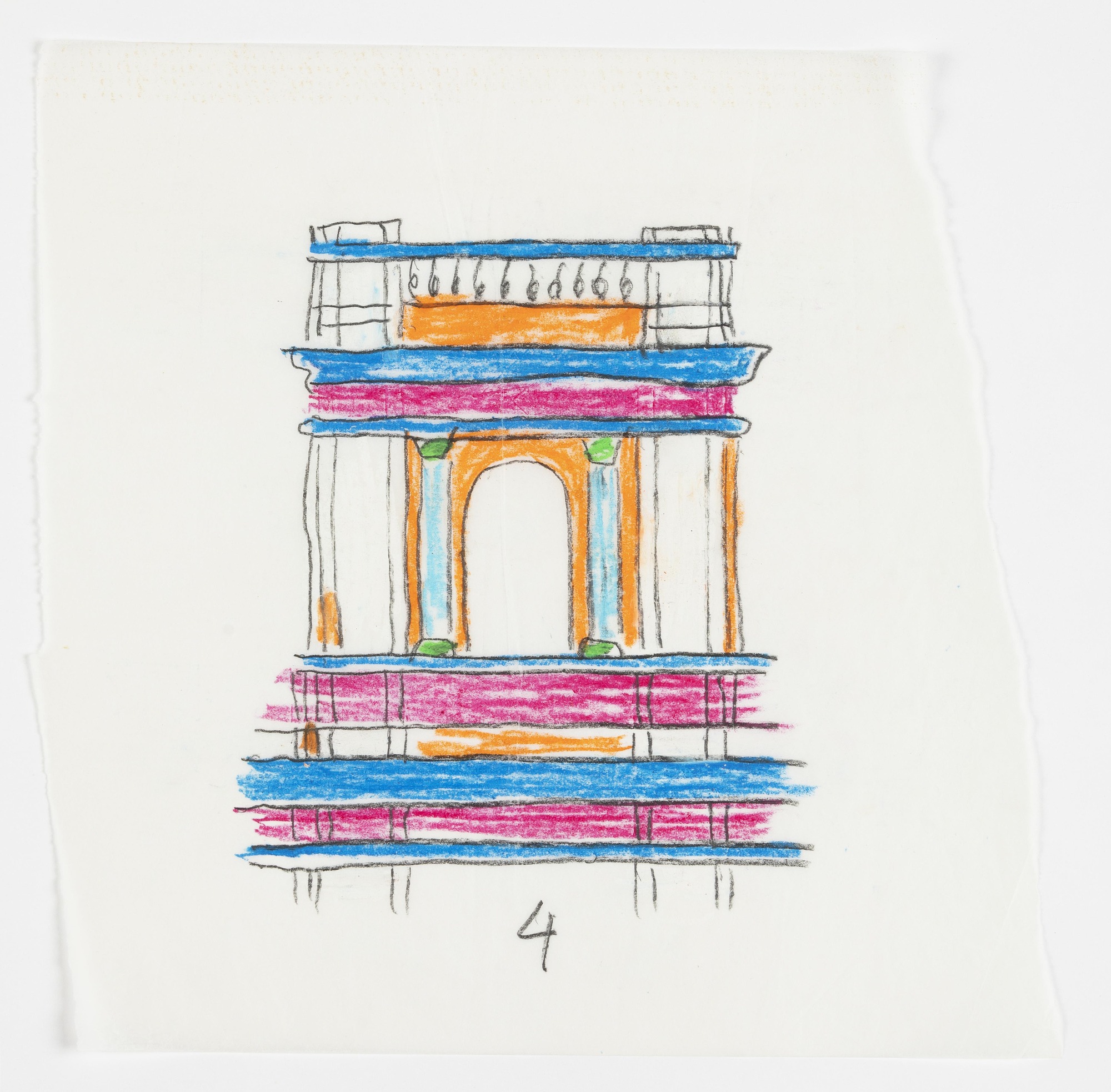 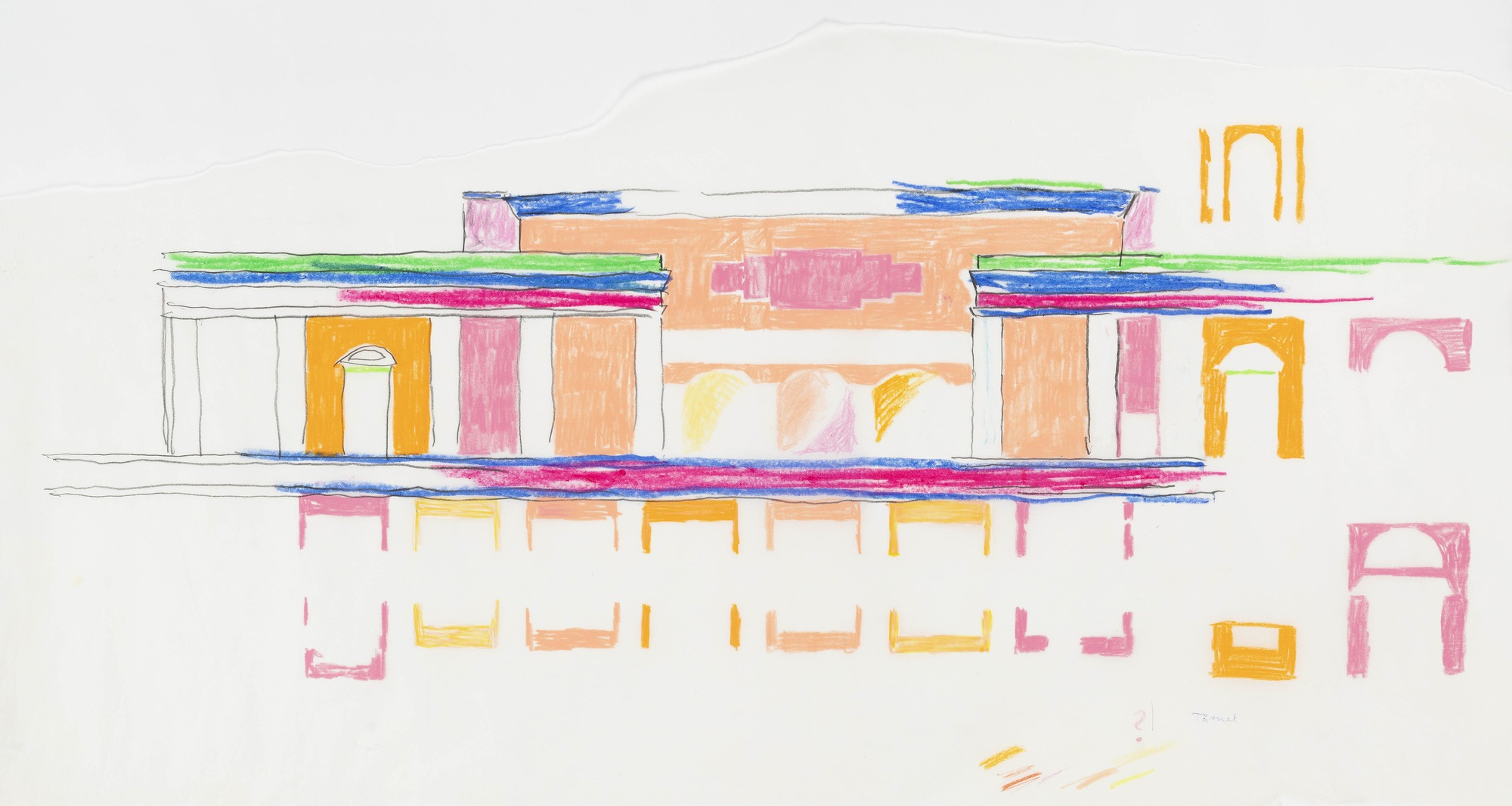 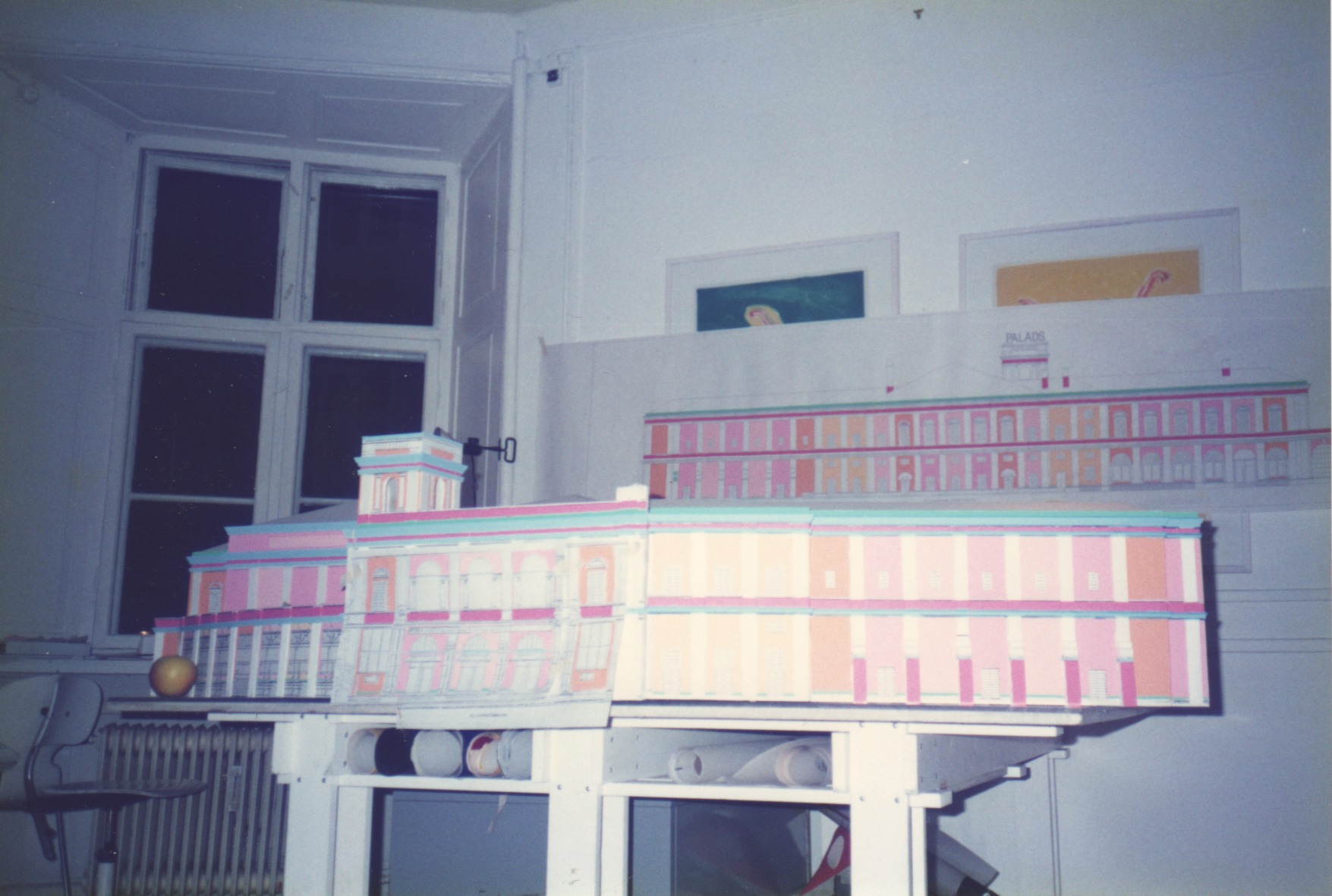 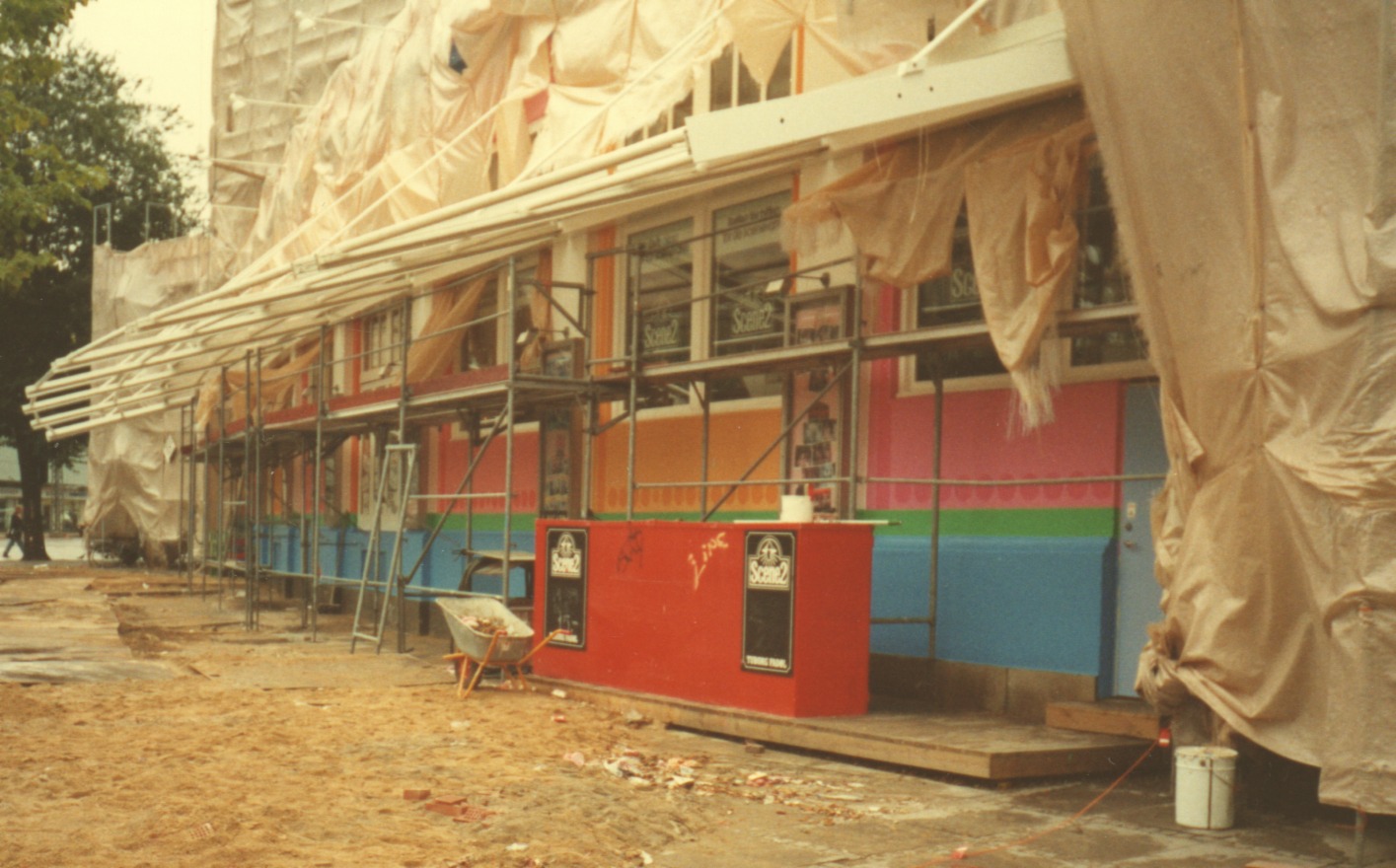 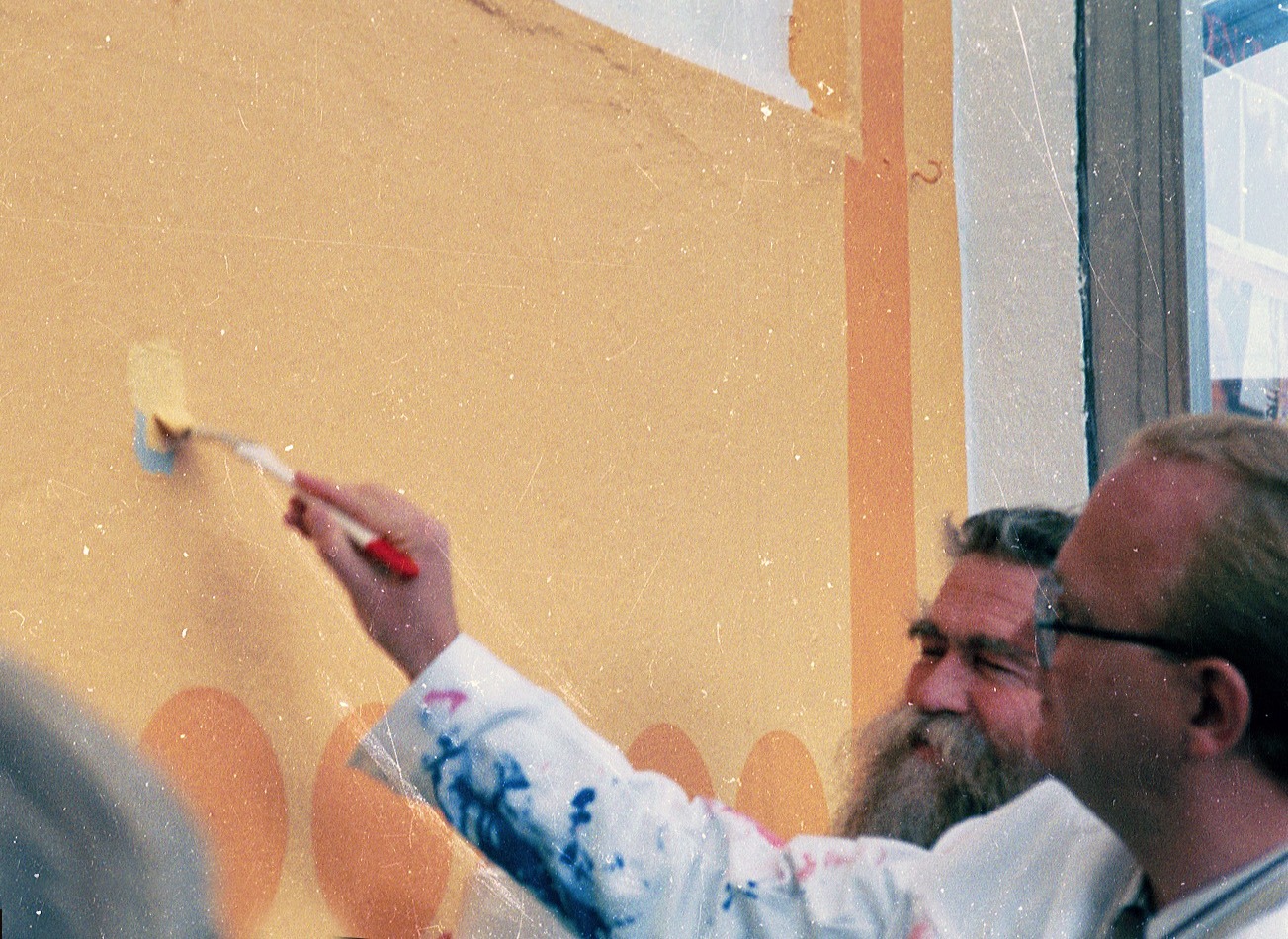 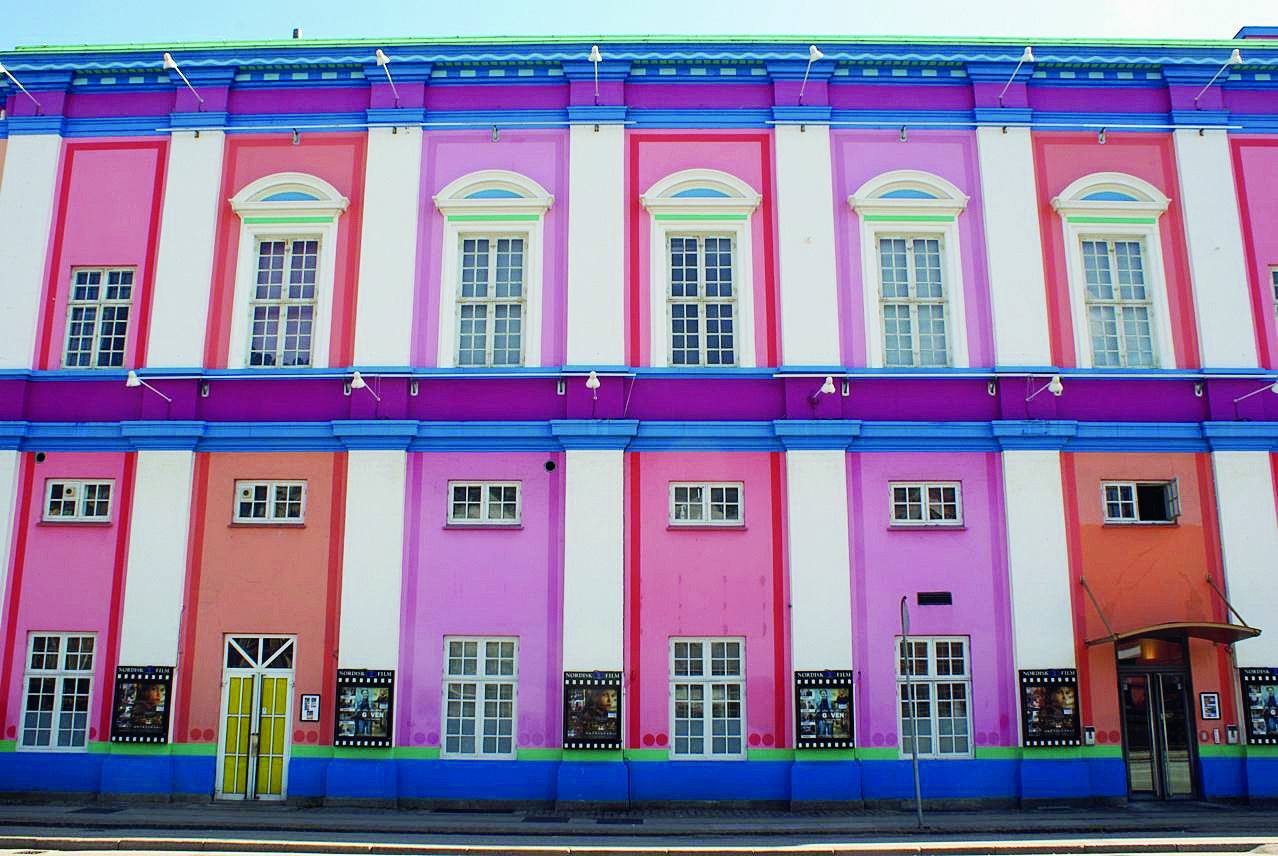 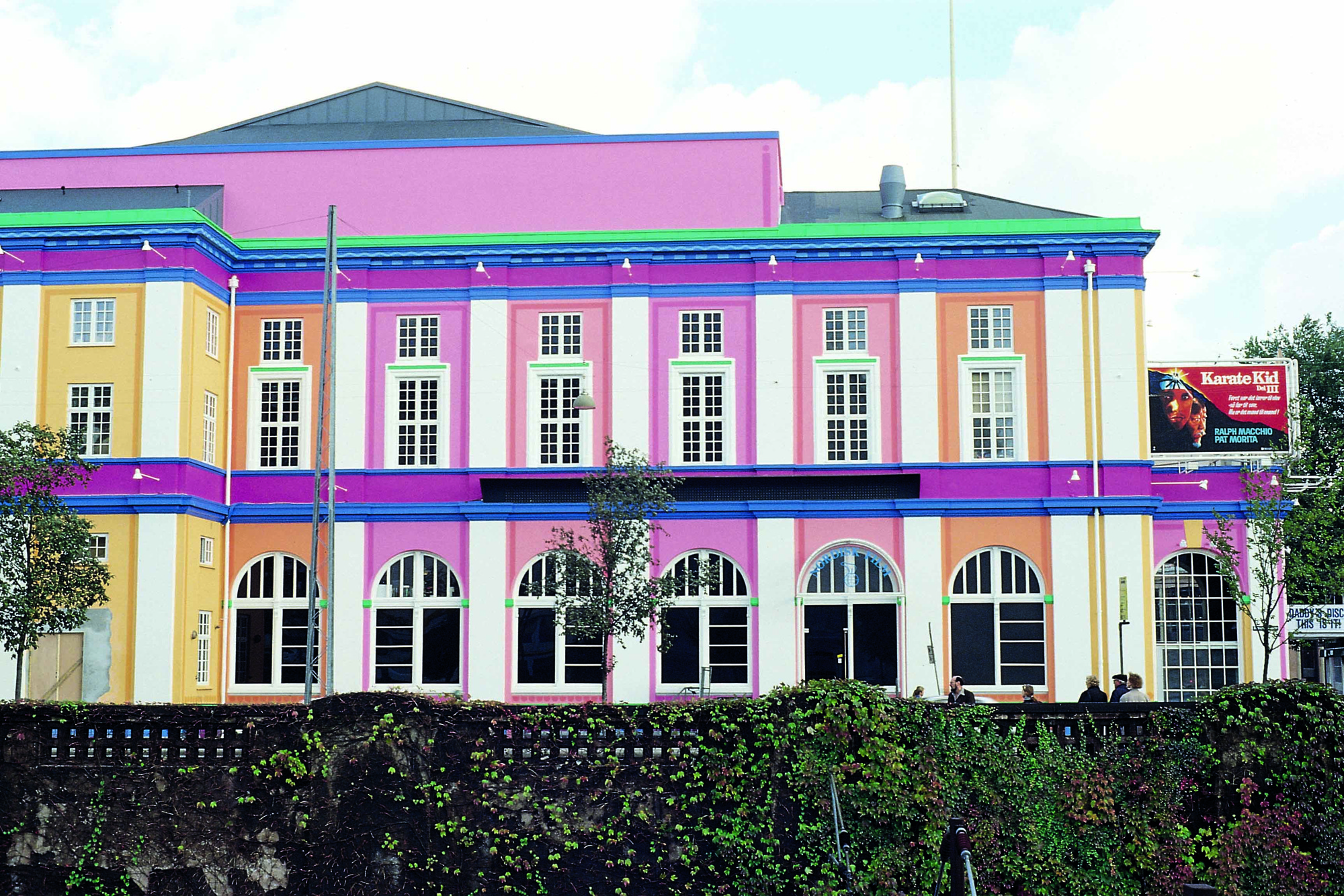 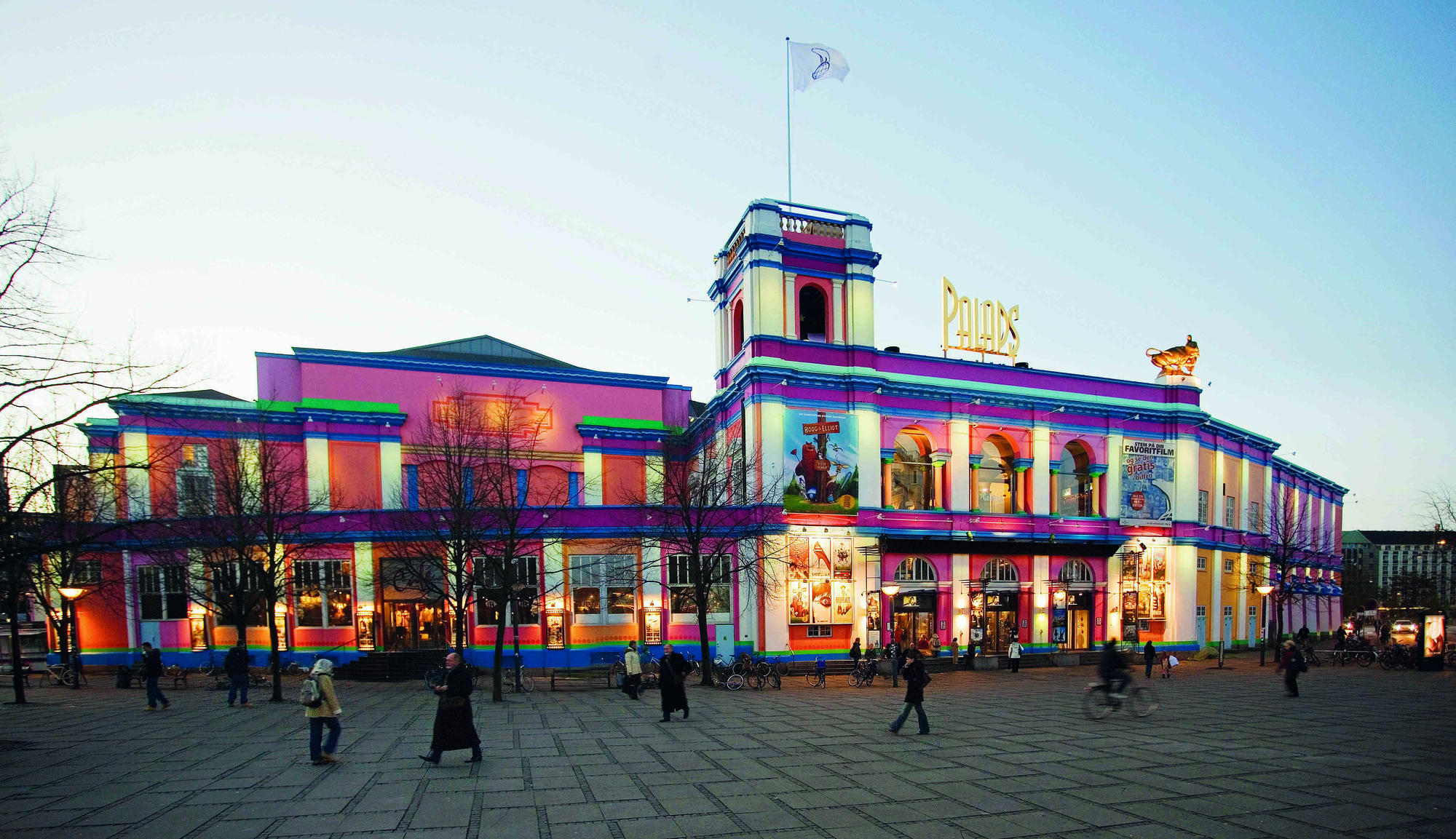 Courtesy of Gernes-Fonden
What about Palads?
Copenhagen Contemporary and GernesFonden to launch ideas competition for Palads Teatret!

What is the role of art in the public space? Who decides the design and content of the urban space in Copenhagen? How to challenge and explore future urban development? How can tradition and innovation, artistic heritage, and the cinema of the future go hand in hand?
These are some of the questions that Copenhagen Contemporary (CC) and the foundation Gernes-Fonden want to explore when launching an open ideas competition, encouraging artists, architects, and other creative professionals to rethink the space surrounding the cinema, Palads Teatret

Copenhagen, Love & Candyfloss
Copenhagen Contemporary (CC) and the foundation Klara Karolines Fond Stiftet af Aase & Poul Gernes (Gernes-Fonden) launch an ideas competition open to artists and architects to develop the area and space around the cinema, Palads Teatret, in Copenhagen. The only two project requirements being 1) respecting Palads Teatret's mural by Poul Gernes; and 2) incorporating tomorrow's modern cinema facilities. As such, the projects may include extending Palads horizontally, upwards, or below ground as long as Gernes's mural is retained, or Palads itself can be left as it is. Entrants are free to decide the extent to which they wish to involve the urban space around Palads and whether to manifest this as a unified plan for the area as a whole. It is crucial, however, that the proposed project will revitalise the area around 9 Axel Torv, making it a vibrant, attractive, and inspiring meeting place for people in the heart of Copenhagen.

The purpose of this competition is to generate ideas in a context characterised by a mix of interests and to examine new ways to develop communal urban spaces. The competition is entirely limited to ideas and the projects will not, initially, be realised. The ideas bank will be presented to the City of Copenhagen and the cinema group Nordisk Film Biografer.

The interest in the future of Palads Teatret and Poul Gernes's work of art, including the whole of the building's facade, has been kindled by the fact that the owner of the building, Nordisk Film Biografer, in 2017 and again in 2020, presented the Copenhagen City Council with a plan to demolish and rebuild the iconic building. These plans started a considerable media debate and triggered discussions on urban development in Copenhagen and preserving a distinguished work of art in the public space.

Who can apply?
The ideas competition is an open call, hence no specific invitation to take part will be issued. We expect entrants to be visual artists, architects, landscape architects, student architects, or otherwise professionally engaged in art and architecture in the public space. We encourage interdisciplinary collaboration, but this is not a requirement.

Exhibition and award at CC
The entries received will be presented to the public on 11 September 2021 at the exhibition København, kærlighed & candyfloss at CC. A committee of impartial professionals and stakeholders will judge all entries received. The winning project will be awarded a prize of DKK 50,000 DKK donated by Mads Nørgaard. In addition to this, CC will present an audience award to the project receiving most votes by visitors.

Open Cinema
Palads Teatret will screen the two films by Kirsten Astrup & Maria Bordorff, Urolige hjerte (Quivery Heart) (2018) and Sommernatt ved Stranden (Summer Night by the Beach) (2020). The latter discusses various aspects of recent urban development in a Scandinavian context while Urolige hjerte forms part of the artist duo's welfare trilogy, discussing social developments based on institutions underpinned by the welfare state now being dismantled or changed on the basis of very different ideas and values than those that initially helped set up this system. In collaboration with Nordisk Film Biografer, we invite people to attend an evening with Astrup & Bordorff in Palads Teatret.
Time: 29 September 2021 at 18.30-20.30
Partner: Nordisk Film Biografer

Open Dialogue
In the autumn CC will schedule a series of debates featuring various actors discussing some of the problems and challenges facing the city and society in the near future. Aspects of current urban development in Copenhagen will be exposed and examined from different perspectives