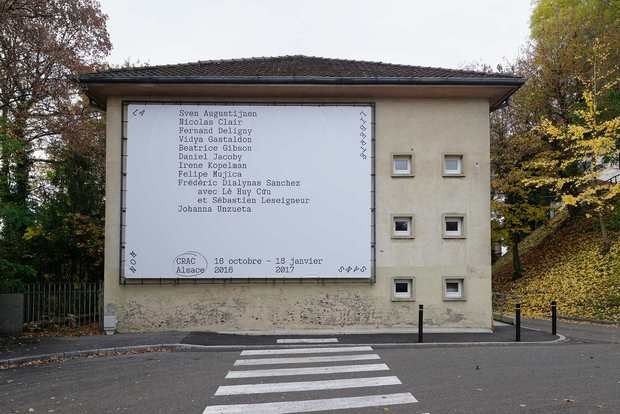 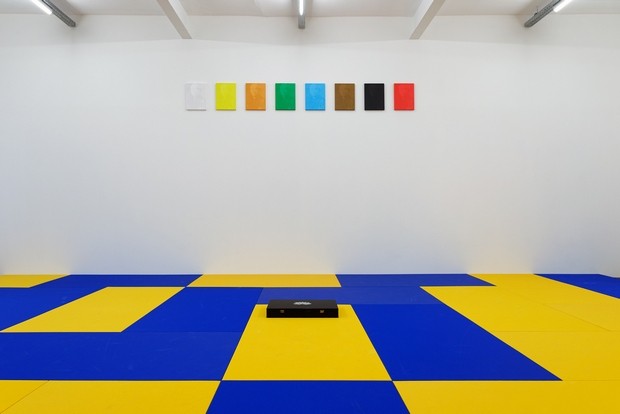 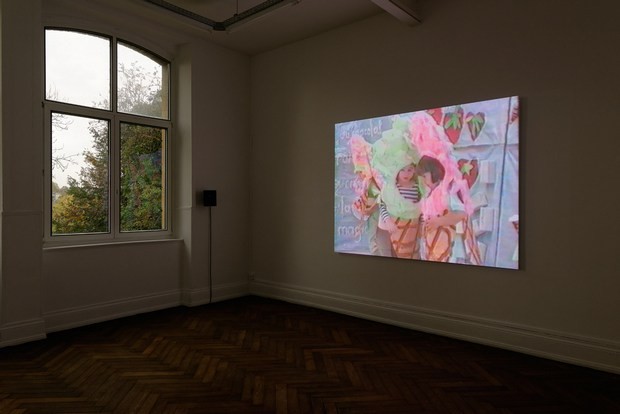 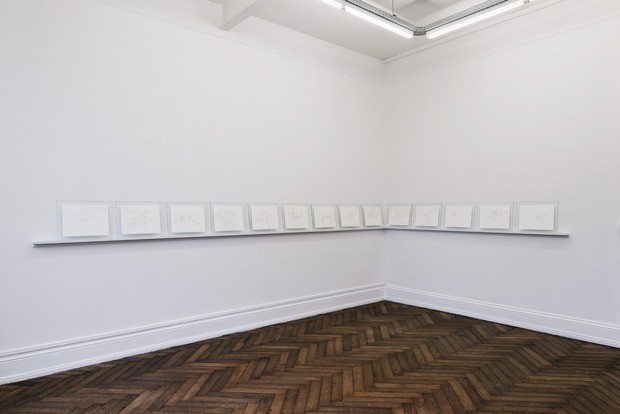 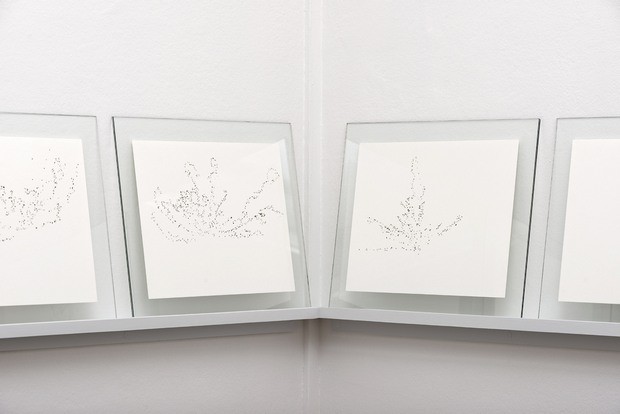 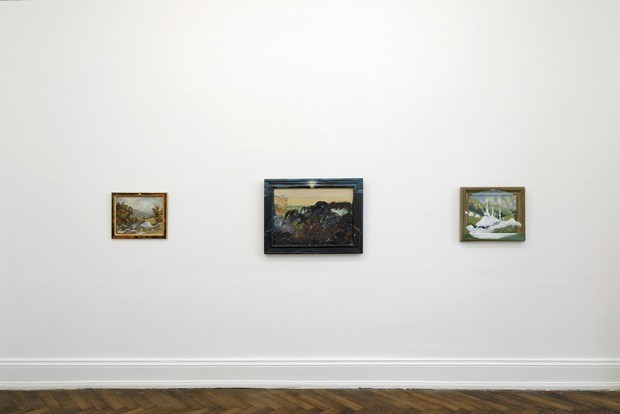 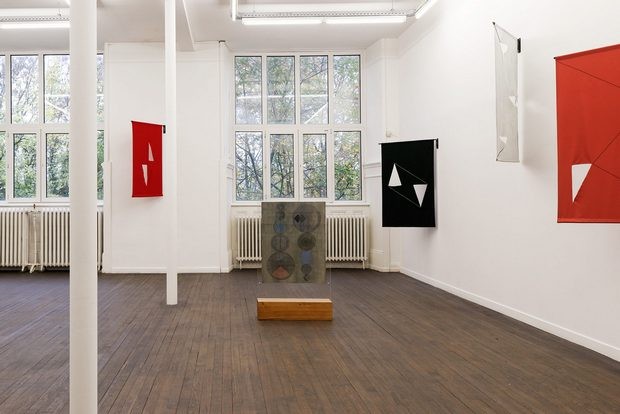 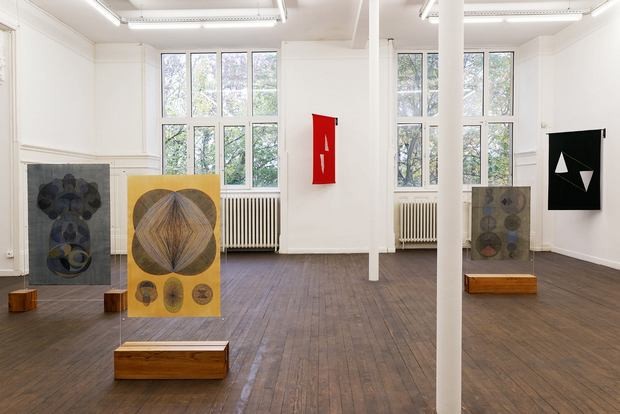 In the late 1960s, in the space-time void of the Cévennes region, French poet and pedagogue Fernand Deligny established a territory for autistic children and their speaking carers. In doing so he set up the context for hitherto unheard of events through the interweaving of unpremeditated relationships between all concerned.

In order to observe and grasp this process, Deligny used as recording tools not only film, but also drawing; the latter enabled the mapping onto this territory of the trajectories, acts and spatial displacements of the mute subjects and their speaking educators. These maps, known as the Lignes d’erre du réseau des Cévennes (the Cévennes Network Wander Lines), built a way of seeing on strata of silent, invisible relationships, instead of traversing them blindly. The point was to avoid misunderstandings and to enter the children's field of vision in a way that enabled a communal life outside of language.

Deligny's original contribution was "to do without doing": to make possible – with no prior suppositions, imaginings or ideations – modes of being conducive to the surfacing of reality. A tricky matter which, over and above experimental education and alternative experiences of transmission, bears directly on this exhibition: one intended to be free, and devoid of presupposition, and to this end convening artists who themselves also tend to bring an unimaginable reality to the surface.