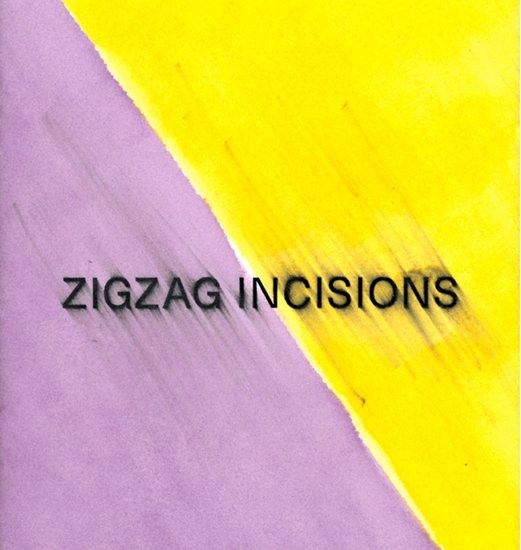 ...circles, circles; innumerable circles, concentric, eccentric; a coruscating whirl of circles that by their tangled multitude of repeated curves, uniformity of form, and confusion of intersecting lines suggested a rendering of cosmic chaos, the symbolism of a mad art attempting the inconceivable.
Joseph Conrad, The Secret Agent.

An epigraph stolen from a book, far from troubled border cities.

psycho-acid pentagons, some with mad ninja turtle smiles, held by invisible lines of varied intensities and force. Their vernacular structures are jerked by gusts of tropical winds, feeling the storm coming, lowering the skies above the city. They are being pushed against the grey-green moss walls of a decrepit modernist building. The kites hit the walls, stick to them, cover the helpless concrete humidity in a wild kaleidoscopic arrangement of overlapping fractals and colours. The minor myth of a kite assembled with the half-forgotten ritual of a modernist wall by random trajectories of the monsoon winds. Fat rain drops tear the paper, rip it down, leaving few fragments of flying geometries attached to the dirty surfaces, glued there for some time. Maybe geological time.

There is nothing inconceivable in the art of crossing the flat surface of an evening public plaza walking in zigzags, observing with sideways glances what’s going on on the peripheries of that wide and desolate space. It’s just a method, another way of practising the tangents. Walking in zigzag is to inscribe chance on the low-impact geometries of any Latin American city, forest or desert. Just like the fine black lines painted on a ceramic bowl, mapping the nearby rivers, so if you happen to pass by and find the bowl left on the table of an open house, you’ll know where the dwellers went fishing. Provided that you know how to read the code. A matter of proximity.

Back to the plaza, zigzagging closer to its variable perimeters, if you move your eyes to the left for a fraction of a second, you might catch two men, hand in hand, performing a perfect tango, with style and elegance beyond description. If you look slightly to the right in the same no time, you might fix the pirouettes of an insect (most probably a fly) flying out from the rear window of a cab, leaving a half drunk passenger gesticulating frantically towards the driver, telling a story of another A to B through Z parkour. Chances are you will get caught in one of the fly's loops. You just have to be very very good at glancing sideways, be sure to practise often.

But what happens in Asunción doesn’t stay in Cocosolo. The wind that just finished flipping through the book on geometry Professor Amalfitano left hanging in his yard on a clothesline, in that unfortunate readymade city, to see if an axiom can learn something from real life and vice versa – that wind will carry the concept of strange attractors* to the cacti growing in the mountains surrounding Lima. Some hours later someone will cook the cactus and will see the fractals projected on things in the night as signs of a different language, amassing in front of those almond shaped eyes.

We watched the passing lights, as in Charly's** post-dictatorship anthem: red, green, yellow, green, fuchsia. We crossed the plaza, the colours, the humans and some other humans. We were not strangers.