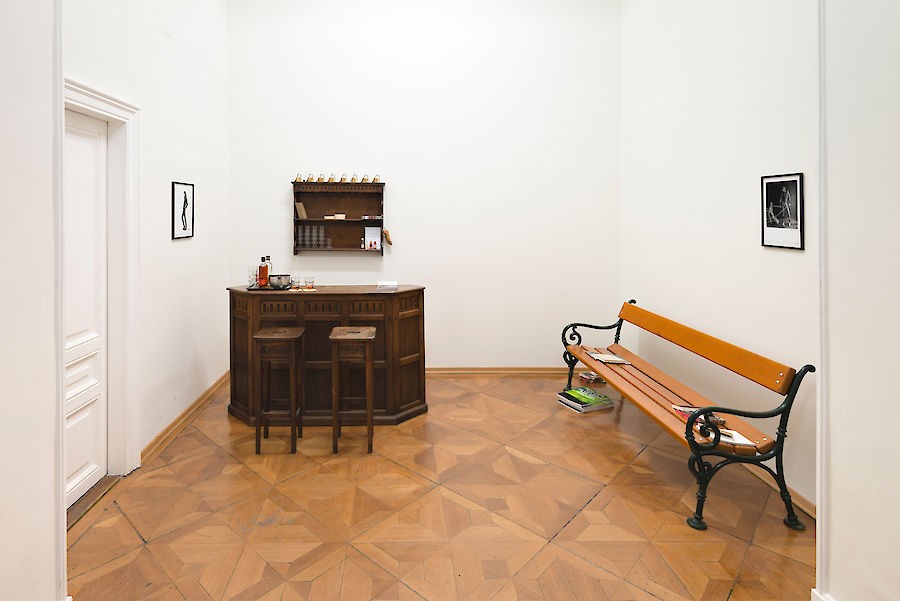 His self-portraits were widely published, making Peter a gay household name and an international celebrity. He was also the subject of several Robert Mapplethorpe photographs and six drawings by Tom of Finland.