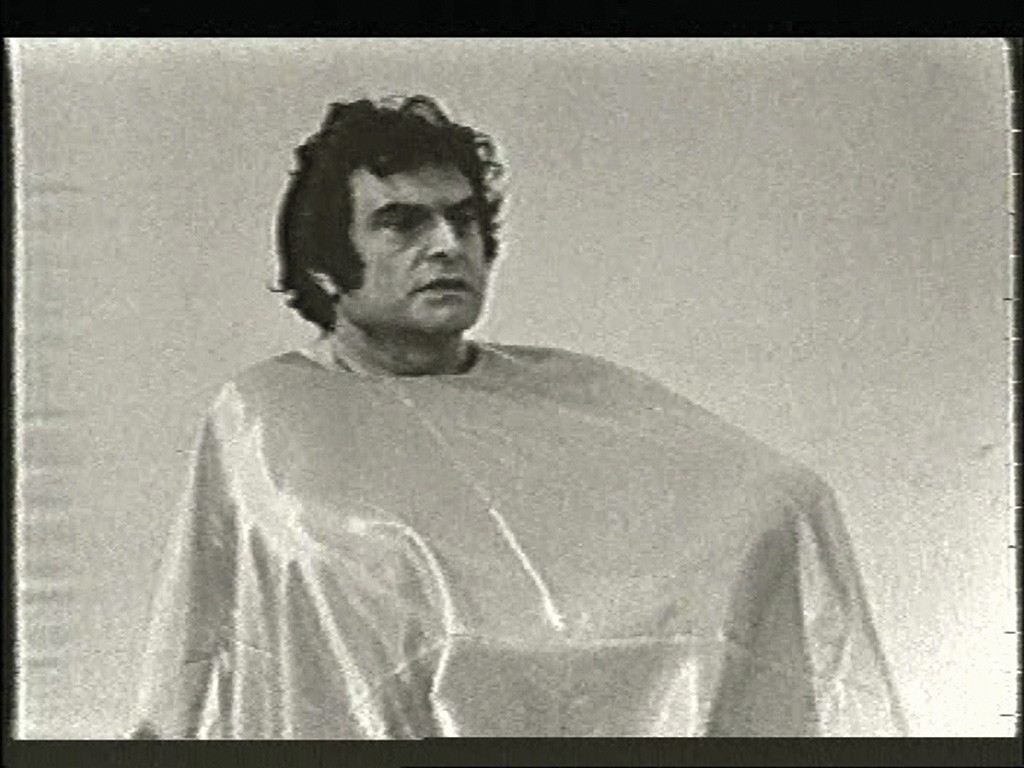 Between 1963 and 1998 Jef Cornelis [1941, Antwerp (BE)] worked as director for the Flemish public broadcasting company VRT. In those 35 years Cornelis accomplished an impressive body of work, composed of more than 200 films, dealing with an extraordinary broad range of subjects (fine art, literature, theatre, architecture, urbanism) and a variety of social and cultural-philosophical issues. Within the restrictive framework of the VRT Cornelis succeeded in investigating and challenging the medium of television and the public sphere in general.

Jef Cornelis: TV Works (1964-1997) comprises 60 films (with English subtitles), which can be watched individually. A website about the oeuvre of Cornelis can be consulted. Each film is properly introduced in a brochure which is chronologically ordered.

Parallel to the presentation of Jef Cornelis films, many of the posters by four artists who were significant protagonists in several of his films are shown: Marcel Broodthaers, Daniel Buren, James Lee Byars and Panamarenko.

Jef Cornelis: TV Works (1964-1997) is a co-production with Argos, Centre for Art and Media.
www.culturgest.pt