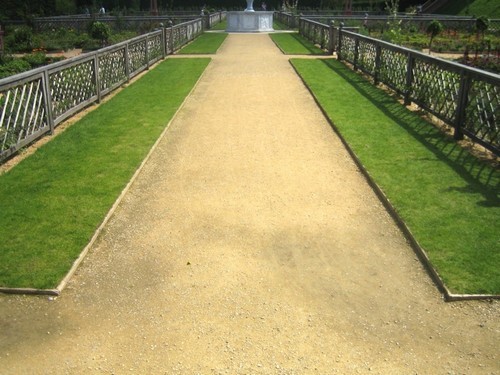 Presented together for the first time and proposed as a trilogy, IBIZA: a reading for ‘The Flicker’, Black Flags and Democracy are three solo performances by Ian White which will be performed in different combinations on the consecutive Saturdays 3rd, 10th and 17th of July at the daadgalerie. The performances are accompanied by an installation in the form of a window display at the daadgalerie (from the 3rd to the 17th of July) and by the publication Ibiza Black Flags Democracy including an essay by Catherine Wood, Curator of Contemporary Art/Performance, Tate Modern, and scripts and transcripts documenting all three works.

“Each performance initially assumes the format of a lecture from which it then radically deviates. In the process multiple vectors between authority and subjectivity are simultaneously figured via the recounting of sexual encounters, Tony Conrad’s seminal 1966 film, conceptual theatricality, PowerPoint, Tate Modern’s ‘interpretation’ policy, the BBC World Service, Queen Elizabeth I, ‘dance’, gesture, still and moving images, love, hope, despair and friendship. The voice (and the body) is obliterated, obliteration is resisted, words are spoken into the wind as fanfares play and the artist leaves the room.” (Ian White)

“The performance-works that White has made in the past six years all use the format of a provisional kind of live theatre. They tap into the electricity generated by live performance as a crucible of culture in the making, to investigate and agitate the relationship between one’s own subjectivity and the structures and codes that determine social life at large. White developed a practice of rudimentary means that – through speech and dance – is rooted fundamentally in his own body as a medium coupled with meta-narratives of complex visual poetry that are often drawn from “found” text, film or still images. His works manifest his interest in how one might communicate within, have agency, or indeed interpret, the authorizing power structures that constitute a pervasive, contemporary condition of mediation: of how an individual can act with in a “state of interference” and sensory overload.” (Catherine Wood)

Ian White (born London, UK, 1971) is an artist, curator and writer based in Berlin and London. Since 1998 White has staged solo- and collaborative performance projects in the context of the visual arts (in particular with Jimmy Robert and recently with Emily Roysdon). As a curator White specializes in artists’ film and video. He curated „Kinomuseum“ (2007) and „Whose History?“ (2008) for the Oberhausen International Short Film Festival. In 2005/6 he coordinated „The Artists Cinema“ at the Frieze Art Fair. Since 2001 he has been Adjunct Filmcurator at Whitechapel Gallery and was previously Cinema Curator at the Lux Centre in London. White was a guest of the Berliner Künstlerprogramm/ DAAD in 2009.