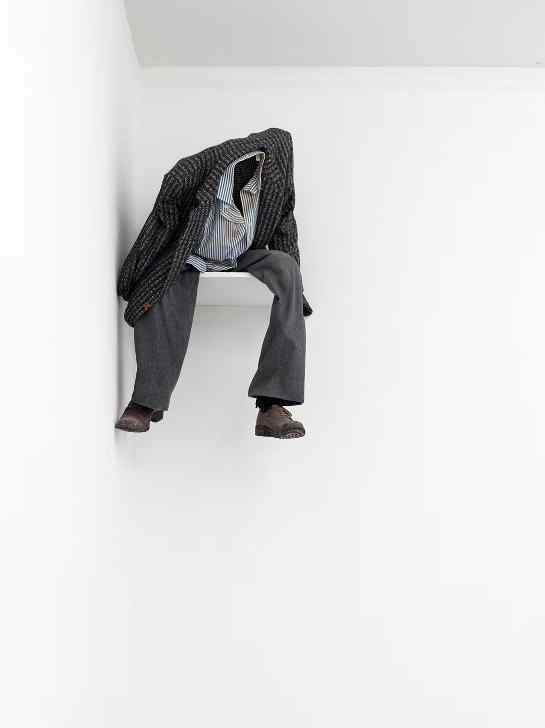 The exhibition Last Sighting describes a situation of radical change, a moment in precarious transit zones which offer neither material security nor political explicitness.

When in 1975 Vlassis Caniaris opened his exhibition Gastarbeiter-Fremdarbeiter –jointly organized by the DAAD Artists-in-Berlin Program and the NGBK- in Berlin’s Jebensstraße the response was significant. Der Spiegel published an extensive article and ZEIT Magazin showed his work on its cover. At the time Caniaris seemed to give the virulent debate on guest worker policy an ideal artistic form. In subsequent years Caniaris created even more complex environments such as Hélas Hellas, which was initially shown in Technochoros-Bernier in Athens and then in an extended form at the Dortmund Museum Ostwall in 1983. In Last Sighting two of Caniaris‘ sculptures are fragments of this environment and interact with the works of the Berlin based artists Wolf von Kries and Sofia Hultén, the Bucharest based architectural office Studio Basar and the Nigerian artist Otobong Nkanga, who was a guest of the DAAD Artists-in-Berlin Program in 2013.
Wolf von Kries’ Quilt is a carpet sewn from moving blankets which was created by collaboratively working with friends for several months. The work’s pattern is inspired by traditional American patchwork. Quilt highlights the culture of recycling and questions the value of materials and manual labor, while Sofia Hultén accelerates the process of decay of objects found in urban wastelands in her work Auflösung by radical intervention. The starting point of the project Evicting the Ghost by studioBASAR is the observation of accumulated household goods in the city of Bucharest. These personal objects were piled onto sidewalks by residents who had been evicted from their apartments and sometimes even used these as shelters. Otobong Nkanga’s work Waiting to Migrate from the photo series Emptied Remains addresses the concrete transformation of the landscape of Lüneburger Heide and also represents the relationship between humans and territory, yet in a broader material and identificational connection between being rooted and uprooted.