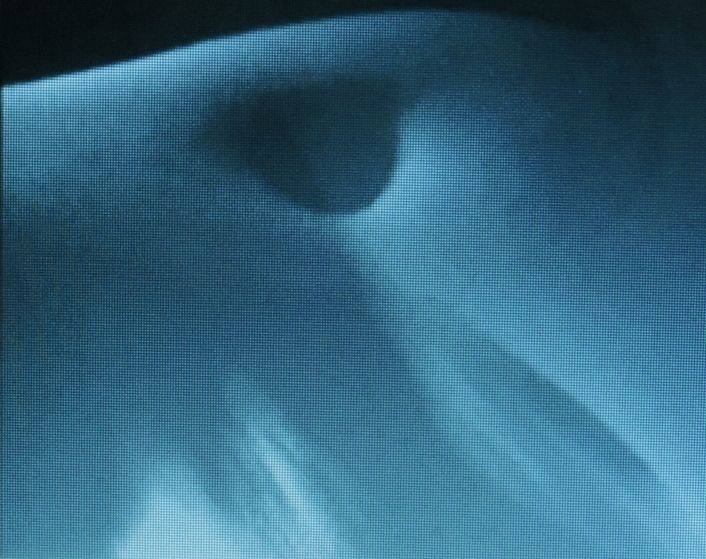 The Installation will open on March 24 with three short performative interventions and a durational performance together with Boris Nieslony:

Boris Nieslony (b. 1945 in Grimma, lives in Cologne) is a performance and installation artist who is active worldwide with his performances, exhibitions, lectures, and as a facilitator. He studied in the 1970s at art academies in Berlin and Hamburg. Since 1981 he has developed an extensive archive of performance art, artist-run spaces, and their theoretical-philosophical underpinnings. In 1985, Nieslony initiated the Black Market International model with European performance artists; in 1990, the Arts Service Association (ASA) performance network; and, in 1995, the first Performance Conference in Cologne, which was followed by seventeen other events worldwide. In 2001, he founded the E.P.I. Zentrum, the European Performance Institute, and, in 2010, initiated with PAErsche another performance network between artists, organizations, and projects.

Liping Ting about "Time's Spiral":
"With a sound and light rotation installation, a constant oscillation between darkness and light, appearing and disappearing, multiples voices, silent breathing and running body, Time's Spiral would like to reveal an uncertain and ambivalent temporality in today’s critical times.

A mirage of times, myriads of temporalities, a fugitive moment in-between “Peace VS War”; more a sound poetry, an epic song of all being, breathing, running, inside of an inaudible chaos: TS searches for another dimension of time, a transformation of all beings, a metaphorical time.
While measuring the impact of global changes regarding humankind evolution today, TS drill in body air compression and run to reach “dilatation time”, another spiral time visions.
A global environmental, social-political crisis, the confusion of our time enhanced, where a chaotic geopolitical mapping has emerged.

Appear therefore these controversial views of a different kind of society, multiple paradox debate on theme as ethical values, out of balance ecosystem, global warming, the toxic nature of real and fake news information, post-colonization revealed, new nationalism confusion and so on. There is no better time necessary to re-examine the way we live, the way we think, the way we act today?!

By a sound art study of human first voice - breathing, I would like to grasp first a “multitude” of landscapes, a multiple temporality of body mind state (minimal as maximal, microscopic as macroscopic, appearing until dissolution and vice-versa).
In-between an unknown insomnia, “ multiple shadows” arrive from a collective memory of war, bringing the revival in individual intimate instants, as hiatus fragments, as hidden individual songs, as intense moments of laughter and tears; more as a meditative state of void, as “soundless sound, self without ego, beyond egos”.

Time's Spiral, inspired from Zhuangzi philosophy of equality of all being, would like to keep resistant to all consummation of illusions inside the society of competition and productivity and revealed essence of our awakening dream regarding all blind spot point of crisis today.
The core of Zhuangzi’s thought is enhancing the scope of spiritual freedom, an emancipation of the limitations of ego, the opposition of prejudice; then to reach a vision of the world’s multitude as being equal, to maintain an open vision of awakened dreams.

With brief and long duration live performance art to sculpture the whole space, the time of installation, Time's Spiral pointedly invites a common question on humankind’s evolution:
Regarding all ecological and social political crises, and our balance in-between humanity and our environment, how to measure the time today, the crisis of our way of living?
What is future-present, present-future, and what is our real concern in today’s critical time?
May an awakened dream, though a history of our age of stone, in insomnia, keep still, be silent?"
(Liping Ting in January, 2019)

Liping Ting (* in Taiwan, based in Taiwan and Paris, grant-holder of the DAAD Artist-in-Berlin Program 2018/19), is an interdisciplinary Artist. Her works combine art, theatre, dance, literature, music and philosophy. She herself often uses the term ‘poésie d’action’. She came into contact with dance, including traditional Chinese dance traditions, at an early age through her mother. In Taipeh she first of all studied philosophy. In 1988 she went to France, where she studied applied drama studies first in Besançon and later at the Paris Sorbonne. In her thesis she traced a line from Samuel Beckett’s dramatic works, via the interdisciplinary art forms of the 1950s, to the work of John Cage. Both thinkers, as well as the Chinese poet and philosopher Zhuang-Zi, are very significant for Liping Ting’s artistic practice.
Her works combine installation and performative elements with media (sound and video). She was active in the Topophonie movement, which dealt with experimental music and sound environments in urban spaces and nature. Her performances focus on multicultural communication, anthropology and social developments.
She has presented her work at numerous festivals in Europe, North America and China, such as Polysonneries (Lyon) in 1999, Polyphonix (Paris) in 2000, Inter Le Lieu (Quebec/Canada) and at the Fergus McCaffrey Gallery (New York) in 2017. She participated in different festivals, i.a. mikromusik (DAAD) and Donaueschinger Musiktage, and presented her works in galleries and on exhibition.