Präsentation of the archive of publications 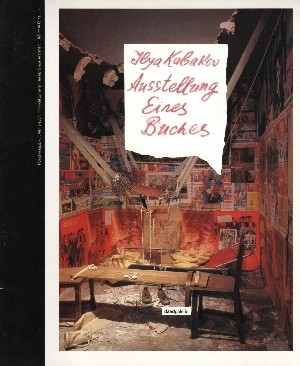 For the next month, the daadgalerie will be presenting archive publications that were produced in collaboration with artists, writers, and composers of the Berliner
Künstlerprogramm since its founding in 1963. In addition to the numerous well-known exhibition catalogues such as Ed Kienholz's “Art Show,” Ilya Kabakov’s “Ausstellung
eines Buches” or Bethan Huws's “Il est comme un saint dans sa niche: il ne bouge pas” many of the artist books were produced as extended projects that eventually
took the form of a book and were designed as such. Among these, for example, were Stephen Willat’s “Living within Contained Conditions– 4 Islands in Berlin,” Alfredo
Jaar’s “Two or three things I imagine about them” or Steve McQueen’s “Barrage.”