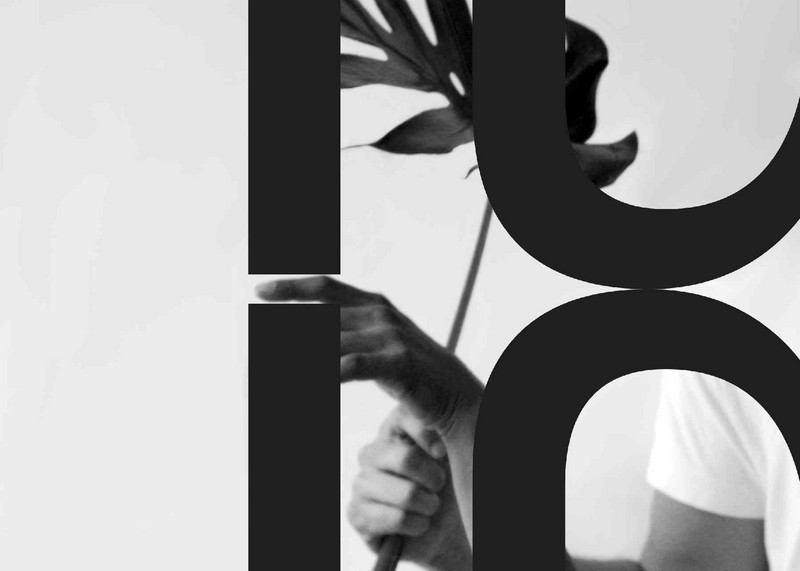 As part of Gallery Weekend Berlin, the daadgalerie will be presenting the exhibition
Im Wintergarten by the New Zealand artist Sriwhana Spong. A live performance on April 30 at 5pm will open the exhibition, which will run from 1-3 May.

At the center of the exhibition is a keyed metallophone designed by Spong that uses the tuning system of the Balinese gamelan, where paired instruments are purposely detuned to each other with one of the instruments referred to as the “inhaler,” the other as the “exhaler.” When played simultaneously, these instruments generate ombak, an acoustic wave-like beating. The instrument will be played during the performance by composer Antonia Barnett-McIntosh alongside dancers Benjamin Ord and Michael-John Harper who will perform a new choreography by Ord. This choreography reconsiders the traditional pas de deux through the dynamics of contemporary seduction, inspired by Manet’s painting Im Wintergarten and Jean Genet’s film Un chant d’amour where the simultaneous act of attention and withdrawal inscribes a rhythm of opening and closing, like pleats and lungs, palms and potted blooms.

In the days following the performance, the instrument and costumes will be presented in the exhibition, together with Spong’s new video work Was Saint Ignatius able to tell the difference between palms and Eucalyptus trees, which takes its name from Gertrude Stein’s libretto Four Saints in Three Acts. Filmed in Berlin, it is accompanied by an electronic arrangement by New Zealand musician Tim Coster using the pitches of Spong’s metallophone. Tinting the film with the color frequencies that correspond to each pitch, Spong creates a poetic film that explores framing, windowing and sympathetic resonances.

Sriwhana Spong, who is of both New Zealand and Indonesian descent, is interested in the fertile margins and rich edges where things meet, playing in the crevices of culturally inscribed boundaries through the exploration of various mediums in conversation with each other. Dance and music flow into her installations and video works as ephemeral forms of expression – or they exist as autonomous elements that can be recombined again and again. Spong sees breath and sound waves as equal artistic materials, which broaden even further her sculptural approach.