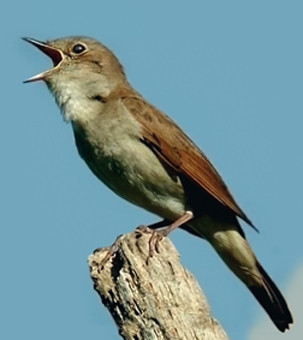 “To the German Language.” is a video lecture I delivered at Dia Art Foundation on Dec. 20, 2011. It was made in response to an invitation to present a talk as part of the “Artists on Artists Lecture Series. “ Customarily invited artists to this series choose to lecture on one particular artist represented in the Dia Art Foundation collection. I chose instead to focus on the institution itself, in particular its founders Heiner Friedrich and Philippa de Menil. The video lecture is comprised entirely of the voices and opinions of white males with the exception of some tearful excerpts from Andrea Fraser’s powerful lecture delivered on Fred Sandback as part of this same series in 2004. Dia’s pounding masculine ideology seemed to demand my silence and I complied by not using the first person. But if I don’t have a voice other than intermittent ‘ah’, ‘yeh’ and ‘you’re right.’ - I do have vision and vision has the uncanny ability to talk back. This is why film rather than lecturing, seemed the best vehicle to converse with my subject.

I chose a poem “To the German Language” by the Russian poet Osip Mandelstam to help navigate a route through this expansive landscape. Finally I would like to add that I use the sound and the idea of the nightingale. The nightingale or nachtigall in Mandelstam’s poem has been used since antiquity to invoke poetry however it is a bird not found in the Americas. And like the American Poet Jack Spicer wrote:

“Why can't we sing songs like nightingales? Because we're not Nightingales and can never become them. The poet has an arid parch of his reality and the others. Things desert him.“