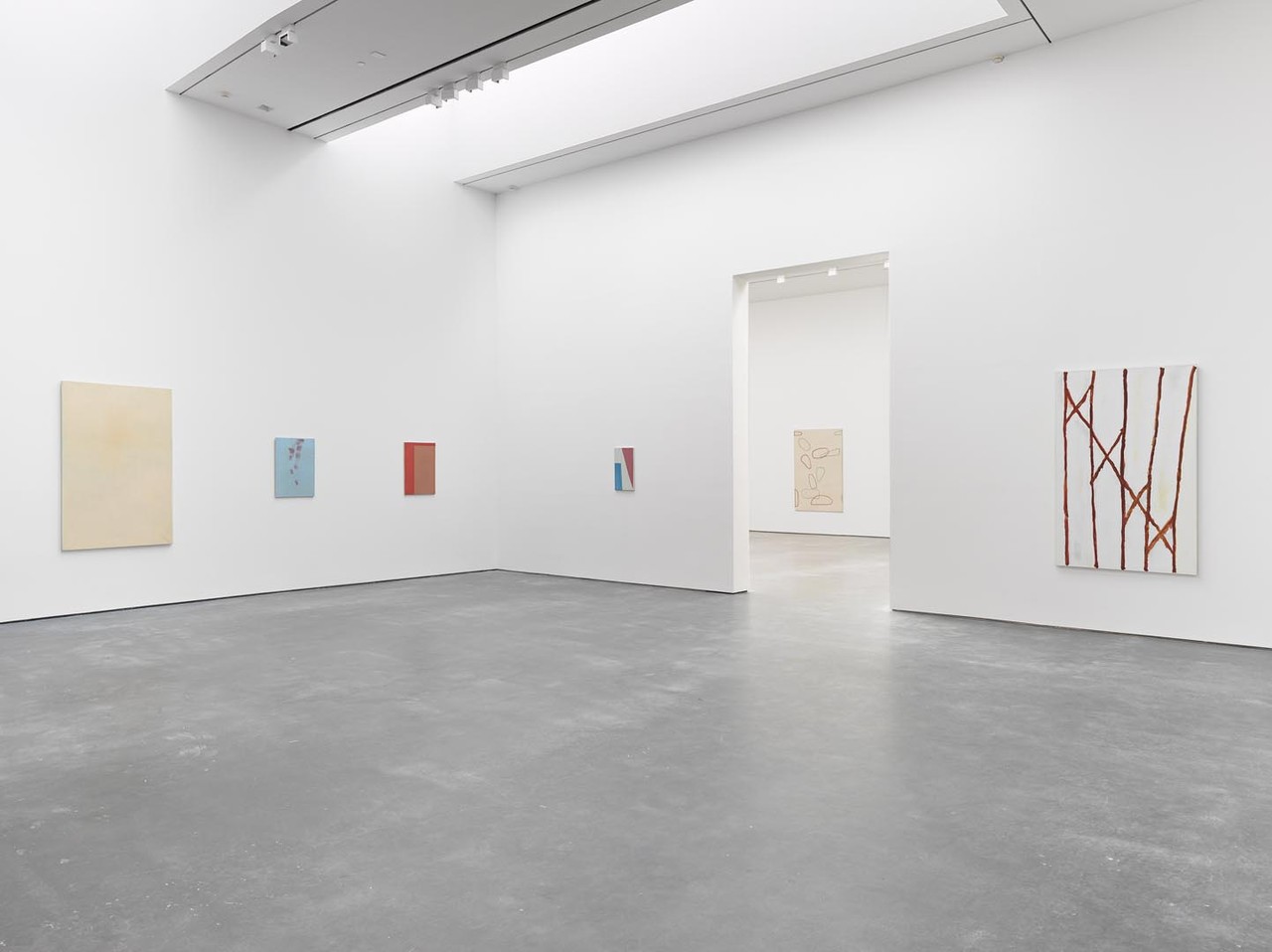 David Zwirner is pleased to present an exhibition of paintings by Raoul De Keyser at our 537 West 20th Street location in New York. The show was on view at our London gallery in the Fall of 2015, and here features additional works by the late Belgian artist.

Raoul De Keyser: Drift is organized around a group of twenty-two works completed shortly before his death in October 2012, and known as The Last Wall. Together, they revisit some of the major subjects that occupied the artist throughout his nearly fifty-year long career, including the landscape of the Belgian lowlands where he grew up and lived his entire life, the inconspicuous things close at hand, and the partition of the picture plane. These paintings, which were shown together for the first time at David Zwirner in London in 2015, will be accompanied by a careful selection of works from the 1990s onwards that are likewise representative of these subjects and further contextualize the later series.

De Keyser's subtly evocative paintings appear at once abstract and figurative. Made up of simple shapes and marks, they invoke spatial and figural illusions, yet remain elusive of any descriptive narrative. Despite–or precisely because of–their sparse gesturing, De Keyser's works convey a visual intensity that inspires prolonged contemplation. Individually as well as collectively, they revolve around the activity of painting, but also move beyond its physical means to become more than the sum of their parts. Their apparent simplicity belies a lengthy gestation period, yet one that does not adhere to a pre-existing plan.

Formally and materially restrained, the delicate compositions that make up The Last Wall are sometimes reduced to a line against a white background or two adjoining monochrome areas. While their often singular focus sets them apart from the earlier works on view, parallels emerge both in terms of color schemes and the artist's unorthodox approach to the pictorial surface, which integrates an unpretentious use of basic materials with a lightness of touch that remains far from the expressive gesture. Among the paintings selected from public and private collections are some of De Keyser's most significant works, including Front (1992), which was first exhibited at documenta IX in 1992, and Siesta (2000). Both eschew a compositional center in favor of a non-hierarchical arrangement of forms and marks, but a sense of constancy throughout the earlier and later works is found in the relationships between figure and ground, plane and depth, as well as the artist's alternatingly sparse and dense brushstrokes, through which a broad range of surface textures is achieved.

Raoul De Keyser: Drift is curated by the art historian Ulrich Loock. The exhibition will be accompanied by a fully illustrated catalogue published by David Zwirner Books, featuring new scholarship and a biography by Loock, as well as a selection of personal accounts by De Keyser's close friends and family.